16: Michael Levine: Prevention and the 7 C’s 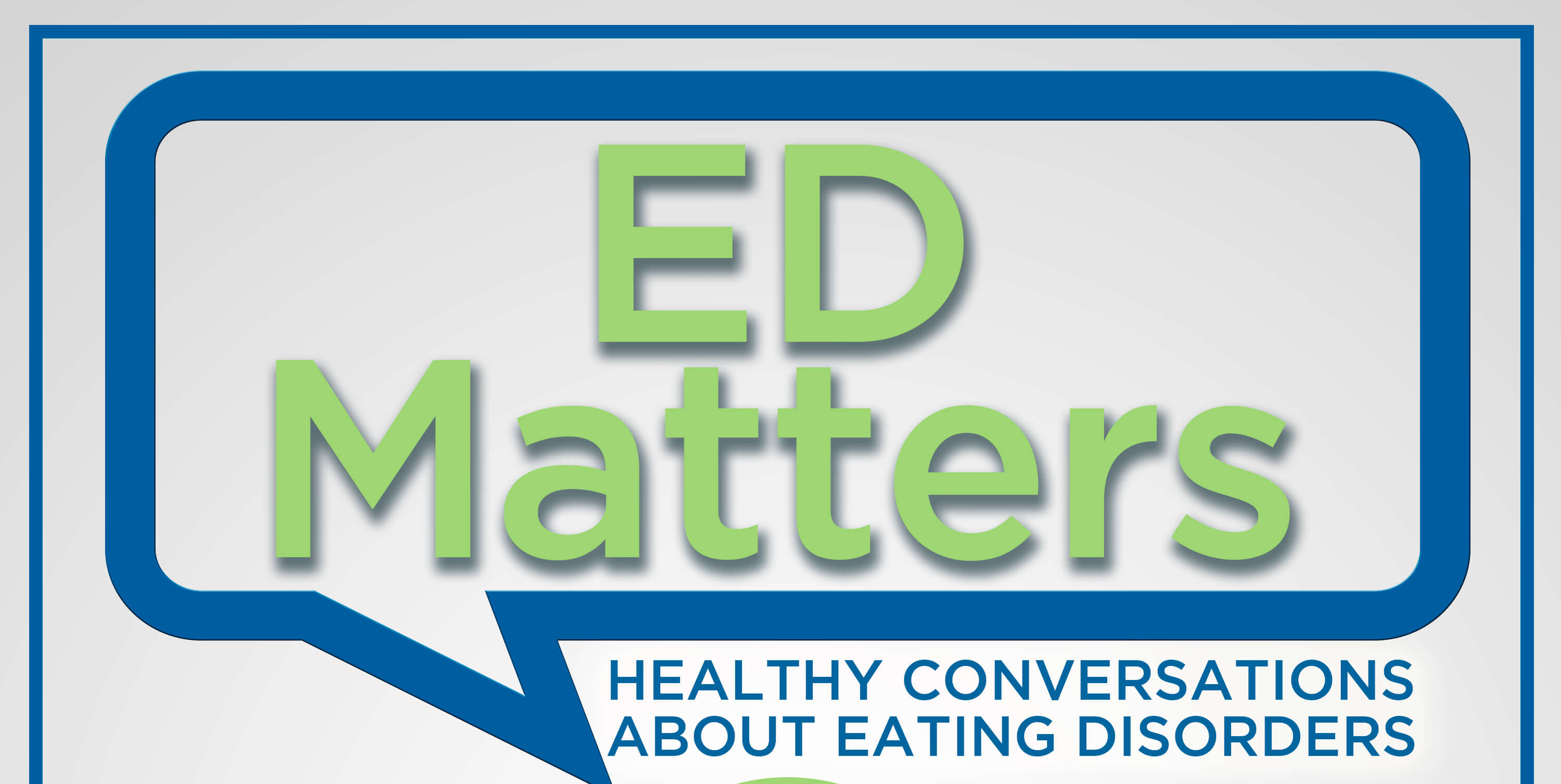 To contact Michael directly about his work, please email him at levine@kenyon.edu 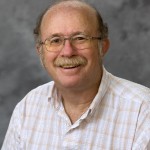 Michael P. Levine, Ph.D., is Emeritus Professor of Psychology at Kenyon College in Gambier, Ohio, where he taught 33 years (1979-2012). In the field of eating disorders his commitment to research, writing, and activism focuses on the intersection between sociocultural risk factors, prevention, community psychology, and developmental psychology. He has authored two books and three prevention curriculum guides, and he has co-edited three books on prevention. In August 2015, as co-editor with his long-time collaborator and colleague Dr. Linda Smolak, he published a two-volume Handbook of Eating Disorders (Wiley & Sons Publishing). He and Dr. Smolak are currently working on a second, updated edition of their 2006 book The Prevention of Eating Problems and Eating Disorders (Erlbaum/Routledge/Taylor & Francis). In addition, he has authored or co-authored approximately 110 articles and book chapters, and he has presented his work throughout the United States, as well as in Canada, England, Spain, Austria, and Australia. He is a member of the advisory councils of The National Eating Disorders Association (NEDA), the Center for Study of Anorexia and Bulimia (CSAB, NY), the Center for Balanced Living (CBL, Columbus, Ohio) and Monte Nido & Affiliates—Eating Disorder Treatment Centers.

Many of the leading figures in the prevention of eating disorders and in the study of sociocultural risk factors relevant to prevention are members of this Group, as are a wide variety of undergraduates, graduate students, postdoctoral fellows, activists, educators, and various professionals. Anyone who is interested in joining this free Group should contact Michael at levine@kenyon.edu.
Share
Facebook
Twitter
Pinterest
WhatsApp
Previous article
Finding Nourishment In Life As Well As In Food
Next article
17: Weight stigma and BED: Chevese Turner and Robyn Goldberg
RELATED ARTICLES
Podcast