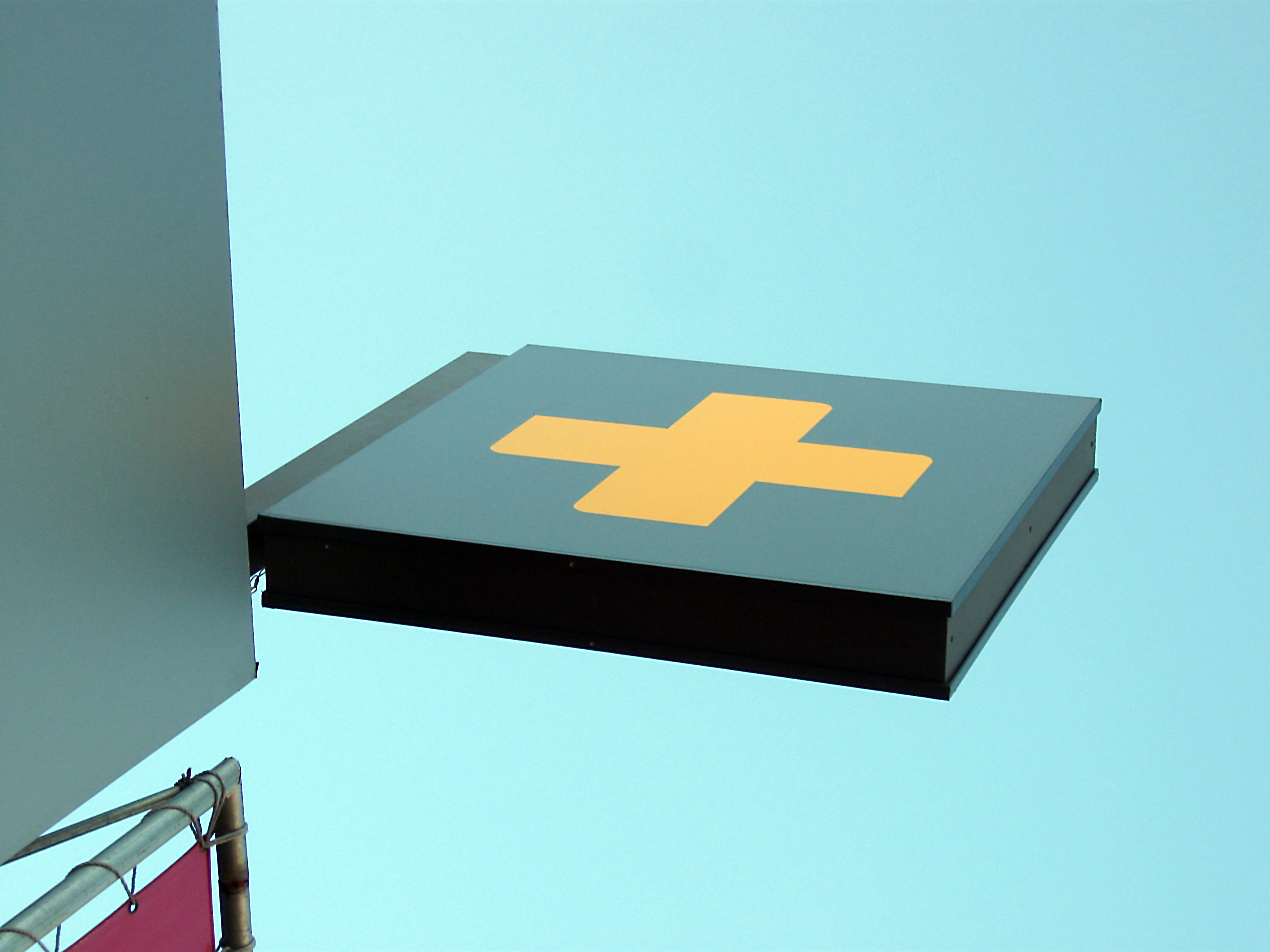 Given the formidable number of medical complications associated with anorexia nervosa and bulimia, and the increased mortality risk inherent to both illnesses, it is critical that there be ongoing research in the medical spheres of these eating disorders.  2014 was a productive year for medical research in anorexia nervosa and bulimia nervosa.  Some of the notable studies are:

Philip S. Mehler, MD, FACP, FAED, is the Executive Medical Director & Chief Medical Officer at the Eating Recovery Center in Denver and the Medical Director of ACUTE at Denver Health. A Phi Beta Kappa and an Alpha Omega Alpha Graduate of The University of Colorado School of Medicine. Dr. Mehler is a Professor of Medicine at the University of Colorado School of Medicine where he holds the Glassman Endowed Chair.

He has published over 350 manuscripts in the area of anorexia nervosa and bulimia and hospital quality improvement and two books on the medical complications of eating disorders. Dr. Mehler has been listed in Best Doctors in America since 1996 for eighteen consecutive years and recently in US News & World Report’s as the top 1% of internists. For many years Dr. Mehler has been named by 5280 Magazine as a Top Internal Medicine Physician. He is recognized as a national and international expert in the medical complications of anorexia nervosa. He has won numerous teaching and research awards from the University of Colorado School of Medicine. In June of 2014, Dr. Mehler retired from Denver Health as its Medical Director and Chief Clinical Officer after a 28 year career.

University of Colorado, Internship and Residency in Internal Medicine.