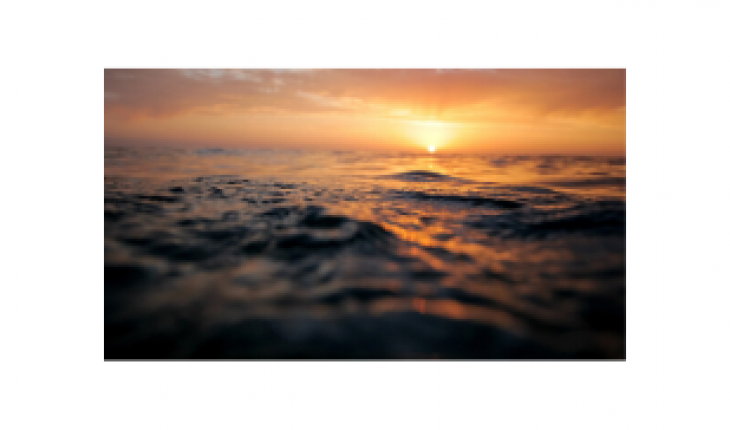 3 Essential Keys to My Recovery 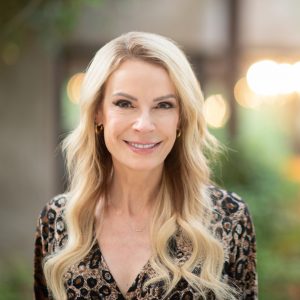 I ran faster and faster, my feet sprinting over the blue gymnastics mat. I launched my body forward, cartwheeling over the mat in a blur of legs and energy.

I finished, legs bent, sticking the landing. I straightened, beaming.

At eleven years old, I was the youngest girl on the gymnastics team in London, where my family had relocated from California. I was also the only gymnast on the team who could do an aerial cartwheel.

I looked expectantly at Coach, anticipating his pleased reaction.

Coach was leaning toward Tracy, the undisputed star of our team and his favorite. When I stood next to Tracy, I felt like a leviathan next to a fairy.

“Don’t let that Yank beat you,” he said, scowling in my direction.

A rush of hurt and disappointment heated my face. My smile faltered. Determined not to cry, I left the gymnasium with a hollow feeling in my chest.

Dinner that night was broiled chicken. I hated chicken but I couldn’t stop eating. Swallowing filled a growing empty space within. Each bite pushed down the hurt welling up inside me.

As I ate, the rest of my family discussed my brother’s progress creating a robot. Not only was my brother a math prodigy, but he was also musically gifted. Compared to the golden boy, I rated third-place bronze.

Later that night, I stared at myself in the bathroom mirror. Coach’s words replayed over and over in my mind. I thought about how thin Tracy was, how petite.

“You’re disgusting,” I told my reflection. “You have no willpower. You’re never going to be a good enough gymnast.”

I drank two cups of warm water, leaned over the toilet and stuck my toothbrush down my throat.

Soon the loathsome chicken dinner was spewing into the toilet. I flushed, watching the clumps of food swirl down the drain and feeling a surge of relief.

Consciously I was trying to lose weight, but it seemed that getting rid of the food also expelled my anguish.

Purging became a nightly tradition, part of a cycle of restricting and then bingeing that continued throughout my childhood into college. I struggled with restricting, bingeing, and bulimia. I considered myself the poster child for eating disorders.

I finally went to therapy–for anxiety. I shared boyfriend issues, goals, dreams, and fears. I was open with my therapist about every aspect of my life—except one. I never told her what was going on with food. I was too ashamed to admit the truth.

The bulimic episodes began occurring less frequently. Eventually, I stopped using food to cope. By the time I left treatment, all of my self-destructive food behaviors had stopped.

Yet, not once—not a single time during therapy—did I tell my therapist about my battles with food and my body.

How was this possible? How did I recover from an eating disorder without talking about food?

For years, food was my best friend and my worst enemy. Every page of my teenage diaries was filled with numbers. I wrote what I ate, what I didn’t eat, how much I weighed, and how much I was going to weigh after the next diet. I fell asleep counting calories and fat grams, wondering if I’d lose weight the next morning or gain it.

When I hiked with friends, I wasn’t enjoying the beautiful scenery. I focused instead on how many calories I was burning.

I felt exhilarated when I was “good” and followed a restrictive diet. Eating anything with a carb plummeted me into despair.

Months into therapy I started paying attention to what was eating “at” me instead of focusing on what I was eating.

I began noticing what foods nourished my body, focusing on wellbeing instead of weight loss. I learned to differentiate between emotional and physical hunger.

Once I stopped dieting it was time to look inward to the true root of my behavior.

Step 2 – Make Peace with The Past

Food was not actually the problem. It was a solution to the problem. The true problem was my toxic relationship with my emotions and myself. That came from my childhood.

In treatment, I processed the pain of feeling inadequate compared to my brother. I realized why that day at gymnastics practice impacted me so much. I understood my deep yearning for Coach’s approval and crushing disappointment when he overtly favored Tracy.

Coach was a parental figure who had a favorite, just as my parents appeared to favor my brother.

I competed with Lindsay, the star of the team because I could not compete with my brother, the star of our family.

I could not have a genius IQ like my brother, but I could change my body. I believed changing my appearance would make me more likable and lovable.

By the time I was in college, I’d spent my life seeking attention from withholding adults and guys who left me empty and sad, which in turn led to disordered eating.

I finally challenged the illusion that losing weight was an accomplishment that increased my value. My worth was not to be measured on a bathroom scale.

Once I was no longer hungry for love, I stopped repeating those old patterns. Instead of clinging to the hope that a rejecting person would magically become loving, I began trusting people who were kind and loving, who could see, acknowledge and be with me.

Step 3 – Turn the Inner Critic into A Friend

My eating disorder didn’t go away overnight. At first, I noticed small changes. Instead of counting calories all day, I paid more attention to my feelings. I realized I needed a different way to respond to myself when I was upset.

I hadn’t realized how mean and dismissive I was to myself. I learned to speak differently to (and about) myself. Being harsh made me feel bad—and then I used food for comfort and distraction.

I began talking to myself the same way I talked to friends. My new rule was, if I wouldn’t say it to someone I cared about, I didn’t say it to myself.

When I felt the urge to binge, I became curious, not critical. I asked, “Why do I want to eat this? What’s going on with me?”

Curiosity, compassion, and care helped me climb out of a pit of self-loathing and accept my perfectly imperfect self.

Today, as a psychoanalyst specializing in eating disorders, I help eating disorder patients change their relationship with food and with themselves. One of the most effective strategies is one I used for myself.

As a young gymnast I’d told myself, “You’re disgusting. You have no willpower. You’re never going to be a good enough gymnast.”

Using the pronoun “you” when you’re referring to yourself means you’re using the second person. Your inner critic is in charge of your thoughts.  As I have noted before (2019) this means you might be eating, restricting, or purging just to escape your own mean voice.

The next time you find yourself talking to yourself this way, try replacing the pronoun with “I” and see what happens. I imagine it would have been more challenging for me to say, “I’m disgusting, I have no willpower.”

Cultivating a kind, reassuring response is like a verbal hug. When people feel good, they don’t use eating disorder behaviors to soothe, numb, or escape their emotions or inner conflicts.

For me, bulimia and binge eating were negative strategies to cope with painful circumstances. When I created new ways of self-soothing and a new appreciation for myself, I gave up the eating disorders forever.

Due to what researchers call “brain plasticity” (Berlucchi, et al, 2009), which means our brains have the ability to learn new things as we get older, we all have an incredible capacity to change the way we think and behave.

I’ve treated men and women in their 40s – 70s and I know this: It is possible to completely liberate yourself from an eating disorder.

There is always hope.

Nina Savelle-Rocklin, Psy.D. is a psychoanalyst, author and radio host specializing in food, weight and body image issues. She is the author of The Binge Cure: 7 Steps to Outsmart Emotional Eating and Food For Thought: Perspectives On Eating Disorders. She co-edited Beyond The Primal Addiction and hosts The Dr. Nina Show radio program on LA Talk Radio. www.drninainc.com

What is brain plasticity? Retrieved from: