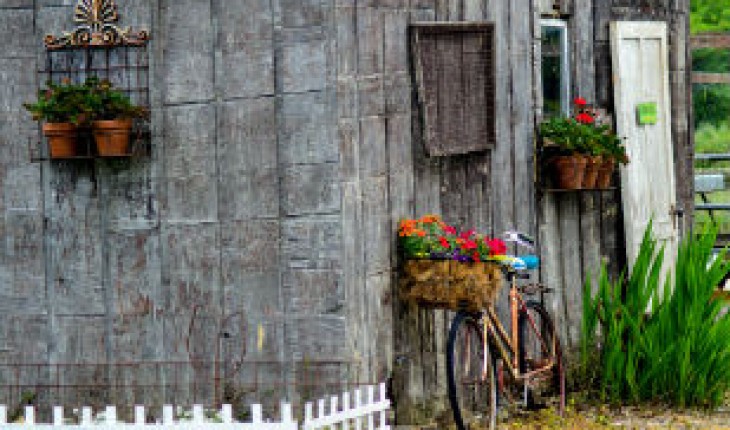 4 Essential Steps that Led to my Recovery from Anorexia 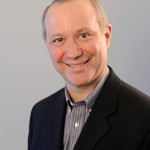 It is a joy to share my story of recovery; sharing it has a positive impact on my life. It helps me understand myself better and who I want to be in this world.

I was inspired to work as an eating disorder professional because I had anorexia growing up. I am so glad to be able to be a professional who has recovered from this experience and, of course, this impacts what I believe about recovery and living a life free from anorexia.

As a man, being able to recover from anorexia is crucially important to me because this illness is often overlooked in men, but clearly is present and continues to be underrepresented and undertreated. We know very little about how men recover from anorexia. We don’t know if it’s similar to how women recover and I really want to be a part of the effort in gaining this knowledge.

For me, there are 4 steps to full recovery from anorexia. I’m aware that each person with this illness has his own story of recovery; I’m aware this story is mine alone.

My own experience of anorexia was similar to that often described in textbooks, with obsessions on size and shape, restriction, and exercise. I was triggered by pictures of male rock stars in the media and found myself tumbling into a negative pattern without any sense of what was happening. I engaged in behaviors, lost weight, and became physically ill. However, I continued to function daily and go to school for a while.

I soon hit a wall due to anxiety and was forced to drop out of medical school. Though I had no support whatsoever, I was fortunate enough to realize I could no longer function in my starved state. Quitting medical school was the best decision I made in my life.

Fortunately for me, she was working her way through college as a chef. She insisted that I eat and if I didn’t, she wouldn’t continue her relationship with me. If I wanted her love, I needed to eat her food. I disliked her for making me do it. I yelled. I screamed and shouted, but I did it. And through her loving care, I was re-fed.

From there, I was able to return to med school and later graduate. My body was better, but my mind was not. So Lisa, given her food and ecology specialties, moved us to a farm on Cape Cod where we grew and ate our own food in a community of co-workers.

On the farm, I not only had to eat food, I had to eat with others. I had to develop a tolerance for exposure. I had to figure out that people liked me regardless of who I was and soon developed a supportive community there.

After two years on the farm, I decided to go to psychiatry residency. It was then I learned that I didn’t understand my emotions and it was time to begin true treatment as to who I was. I began experiential-based therapy, which lasted for 10 years, and spent five years in group therapy. By the age of 40, I finally was truly better and able to begin my work in the eating disorder field.

From there, fortune was on my side once again when I met Lucene Wisniewski, PhD, a pioneer in eating disorder treatment. Together, we created the Cleveland Center for Eating Disorders, which is now part of The Emily Program.

In my work at CCED and TEP, I learned to let go of my secrets. I realized if people wanted to know why I was working in eating disorders, I had to tell them the truth. I learned if I was authentic, I could be more myself. To be a better doctor, I had to be a better person.

Even though I was terrified, the more people I told about my eating disorder, the better my relationships became. My relationships with men improved and I was able to develop levels of intimacy that I hadn’t had before. It was then that I truly felt recovered.

Treatment became for me what I think it is today. We say to someone with anorexia, you have to eat first. Then, we will build a treatment community around you, pulling in family and friends and professionals so you get the support you need. Once you’re re-fed, we will offer therapy to help your issues with sadness and anxiety and body image and troubled relationships. And once you feel solid, go out into the world and tell your own story.

Recovery is an extraordinary journey that is different for everyone, but these four steps so many people carry in common.

Mark graduated from the Johns Hopkins University School of Medicine and completed his residency at Harvard Medical School. His practice focuses on bringing the most up-to-date research into evidence-based care.

He serves on the faculty of Case Western Reserve School of Medicine and teaches at University Hospitals of Cleveland and The Cleveland Clinic Foundation. Dr. Warren is a Distinguished Fellow of the American Psychiatric Association and a Fellow of the Academy of Eating Disorders, where he leads the SIG in Males and Eating Disorders. He is a two-time recipient of the Exemplary Psychiatrist Award of the National Alliance for the Mentally Ill and a winner of the Woodruff Award.