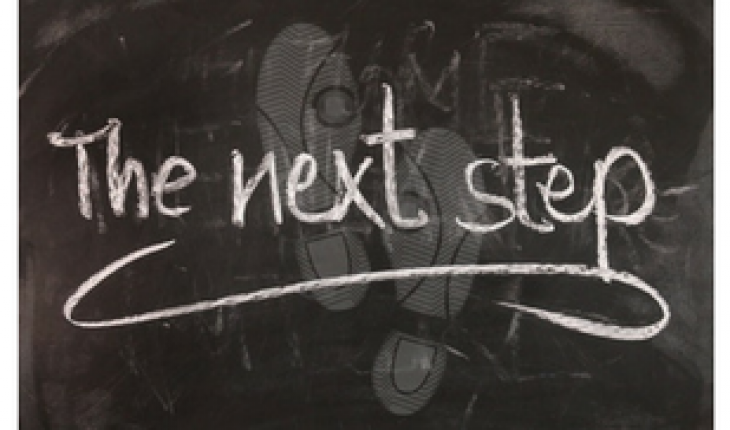 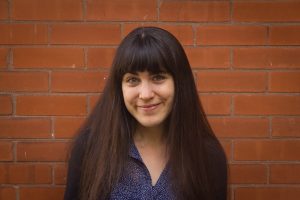 I get personal about my experiences online quite often. As a researcher, I recognize that getting personal might be perceived as a threat to my credibility. And yet, as a feminist researcher I am drawn to and compelled by the personal, which is not only political, but to invoke feminist theorist and activist Sara Ahmed, theoretical. I am perceived as knowledgeable about eating disorders because I have spent many years reading hundreds of articles and conducting research about them. But this is not the only source of my knowledge. My knowledge is embodied, and my knowledge is relational. I speak from a theoretical perspective, but also from one of lived experience. I also speak—and this one is important—from a relational perspective, having spent the past five years having conversations online with people who have struggled, their supporters, clinicians, other researchers, policy makers, and the general public.

This work is not “research,” per se, but to ignore the impact that these interactions have had on my understanding of what eating disorders are, how they might be treated, what recovery is, what the gaps are in the treatment system, where to make change, and more, would be to split up who I am. I am not just a researcher. No one is just a researcher. We are all human beings, engaging in work that intersects with who we are.

So, today I am writing not only as a researcher, but as a human being who has experienced first-hand some of the systemic issues with eating disorder treatment. I am writing as a human being with a great deal of privilege along the lines of my whiteness, my perceived able-bodiedness, my heterosexuality, my middle-classness, and more. In this, I am writing as a learner, who honours the truths told to me by those with less access than I. My general point, in this post, is that we need to make change at a systems level for eating disorders, or else we will continue to replicate models that seek to restore individuals to a pre-conceived notion of “health,” only to release them into a world that is profoundly unequal and that has strained relationships with food and body. Underlying this point is the contention that in order to make systems-level change, we need to take off our expert hats and honour lived experience, even when it does not fit our personal models for what we think “should” be done about and for eating disorders.

When I was in treatment for my eating disorder, I was very ill. I did not look it—I was praised for my dedication and drive up until the day that I started attending intensive outpatient treatment at a hospital, and even thereafter. I was very ill, but I was not stupid. I was not a child, and I was not unaware of the harm I was doing to my body.

And yet, I was enrolled in psychoeducation for my eating disorder during the three months I waited on a list to be admitted to hospital. I referred to this group as “the group where they tell me all the ways I’m going to die without doing anything about it.” To me, the logic underlying the imposition of this group was that if only I knew what I was doing to my body, I would stop doing it. I was 20 years old, and I had been aware of the harm I’d been doing to my body for at least three years. If I could have stopped it, I wouldn’t have been there.

When I landed in treatment, this infantalization continued. Meals were served on trays; scraps of lettuce left behind coded as intentional. My initial meal plan contained less nutrition than I had consumed prior to admission. When I was hungrier than other people spoke about being, I was told I would adjust, and not to eat more than my meal plan. They were worried this would lead to a binge.

While I was in treatment, I saw people come and go. I credit much of my treatment “success” with these comings and goings; seeing people being asked to leave program because they did not follow the rules led me to approach the rules with a near fanatic reverence that lead me to memorize the book of exchanges so that I would not lapse in any way. I was, by all accounts, the model patient. I stuffed the radical, critical parts of myself so far down that they took years to resurface.

It sounds as if I was in a terrible treatment program. I was not, and I respect the people who were a part of my treatment team. On an individual level, I knew their hearts were in the right place. I know some of these people now, as human beings, as professionals, not just as “my treatment team.” This happens when you enter a field where you have lived experience.

They were just doing what they knew to be “the way to treat eating disorders.”

Becoming the model patient was made possible by those privileges I identified earlier. For some, this becoming is not possible. The stakes may be too high: people may not be able to put their lives on hold to attend the only kind of treatment often available. They may not be able to withstand a journey through treatment in which their bodies are framed as the problem every time they hear another patient promised that “they won’t get fat.” They may not be accepted into treatment programs in the first place because they have been diagnosed with borderline personality disorder (a label more commonly applied to those from minority communities). They may not be able to afford treatment—even in a country like Canada, where intensive treatment is covered by provincial health insurance, there are costs: transportation, not being employed during treatment, mandatory meal outings, and more.

I was one of “the lucky ones.” And still, I have spent the past eight years recovering myself from treatment. Our treatment models replicate a problematic logic of rigidity that is sometimes a part of the person’s eating disorder, or at least a part of the way society expects people to be. They urge us toward a singular model of being that does not fit the individual contexts of people’s lives.

We cannot change the world by focusing on changing people’s bodies. In order to change treatment systems, we need to listen to stories and acknowledge that even through the suffering, people have embodied knowledge about their lives. We owe people with eating disorders the respect of involving them in their care.

We cannot continue to treat these messy, unique, complex, and social experiences with singular models that presume that “we,” in our “expertise,” know THE best way to treat eating disorders. The unsatisfying truth is that there is not A way to treat eating disorders. There are ways—and we need more ways. Letting go of our need to be right about which treatment is “the best,” is an essential step toward needed systemic change in eating disorders treatment. Only then, and only when we listen to, and truly hear, the stories of those who have slipped through the cracks left in our tight clinging to our expertise, can we begin to fill the gaps and heal the violence left by being blamed for failure by the systems intended to help you.

Andrea LaMarre, MSc. is a PhD candidate (ABD) in the Department of Family Relations and Applied Nutrition at the University of Guelph. Her research is focused on the experiences of people in recovery from eating disorders and their supporters. Over the course of her graduate studies, Andrea has delivered over 50 presentations at national and international conferences and published 20 articles and book chapters about mental health, eating disorders, methodologies, and knowledge dissemination. She is active on social media through her personal account, as well as being the chair of the Association for Size Diversity and Health’s social media committee and a member of the Academy for Eating Disorders social media committee. She has also written over 80 blog posts for Science of Eating Disorders and other websites. Her research has been funded by the Canadian Institutes for Health Research and the Ontario Women’s Health Scholar’s Award.