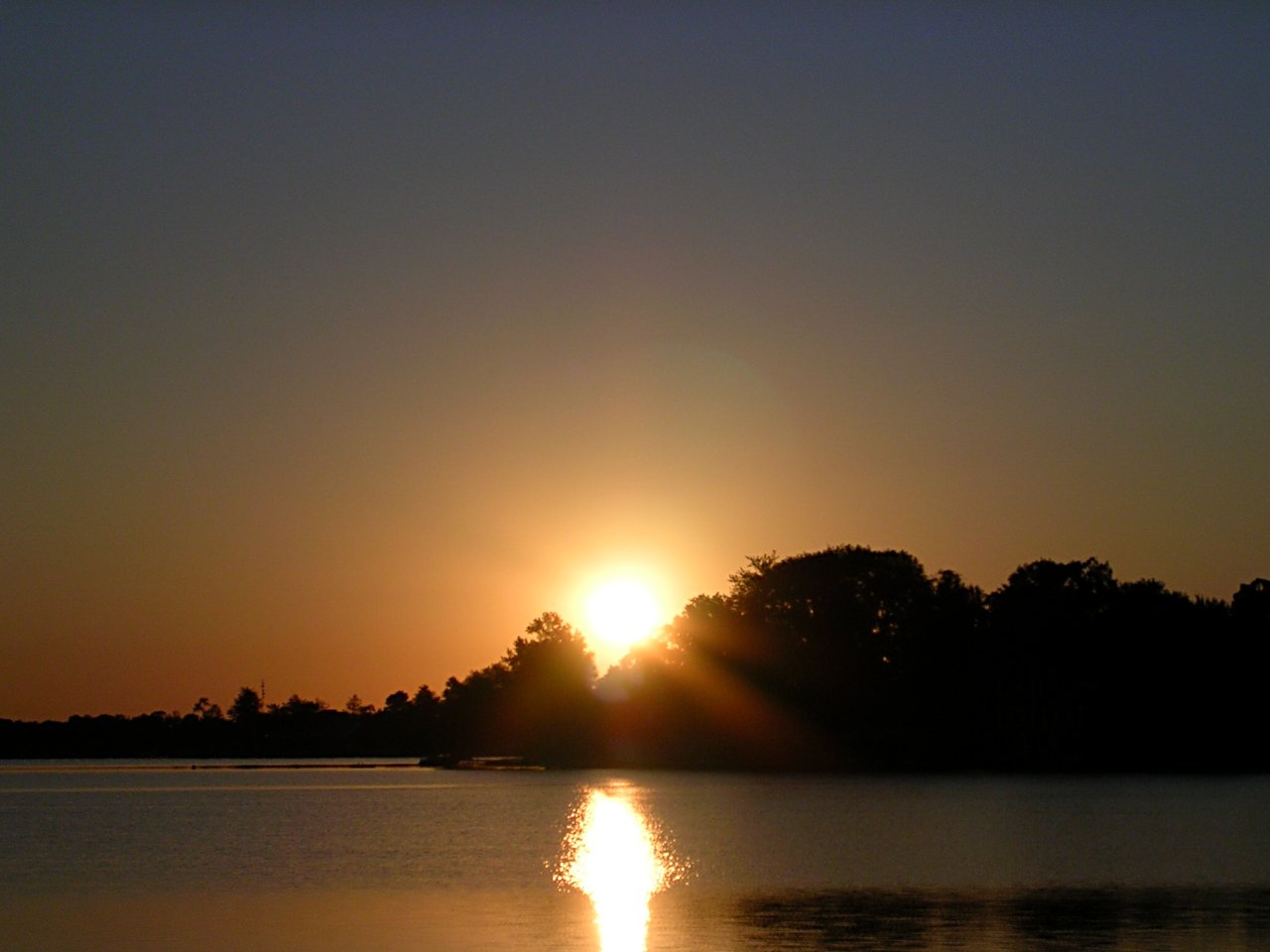 Anorexia nervosa, in the most simple terms, is self-starvation. Anorexics (anorectic is also correct usage) are typically described as “walking skeletons”, a graphic image that depicts the pallor and frailty of these struggling individuals. Anorexics are also often characterized as stubborn, vain, appearance-obsessed people who simply do not know when to stop dieting. But anorexia nervosa is much more than just a diet gone awry, and the sufferer more than an obstinate, skinny person refusing to eat. It is a complex problem with intricate roots that often begins as a creative and reasonable solution to difficult circumstances, and is thus a way to cope.

Anorexia is a Greek word meaning “loss of appetite,” which is misleading because only in the late stages of starvation do people in fact lose their appetites. Instead, an intense fear of weight gain leads anorexics to routinely and vehemently deny their hunger. In order to formally diagnose an individual with anorexia nervosa, clinicians turn to the fourth edition of the American Psychiatric Association’s Diagnostic and Statistical Manual of Mental Disorders (DSM-IV, 1994). The DSM-IV lists four criteria that an individual must meet in order to be diagnosed as anorexic, generalized as follows:

A. The individual maintains a body weight that is about 15% below normal for age, height, and body type.

C. The individual has a distorted body image. Some may feel fat all over, others recognize that they are generally thin but see specific body parts (particularly the stomach and thighs) as being too fat. Their self-worth is based on their body size and shape. They deny that their low body weight is serious cause for concern.

D. In women, there is an absence of at least three consecutive menstrual cycles. A woman also meets this criteria if her period occurs only while she is taking a hormone pill (including, but not limited to, oral contraceptives).

The DSM-IV also differentiates between two specific types of anorexia nervosa. “Restricting Type” denotes individuals who lose weight primarily by reducing their overall food intake through dieting, fasting and/or exercising excessively. “Binge-Eating/Purging Type” describes those who regularly binge (consume large amounts of food in short periods of time), and purge through self-induced vomiting, excessive exercise, fasting, the abuse of diuretics, laxatives, and enemas, or any combination of these measures.

Reprinted with permission from Anorexia Nervosa: A Guide to Recovery By Lindsey Hall & Monika Ostroff