Home
Prevention
Beyond Prevention of Eating Disorders and Obesity 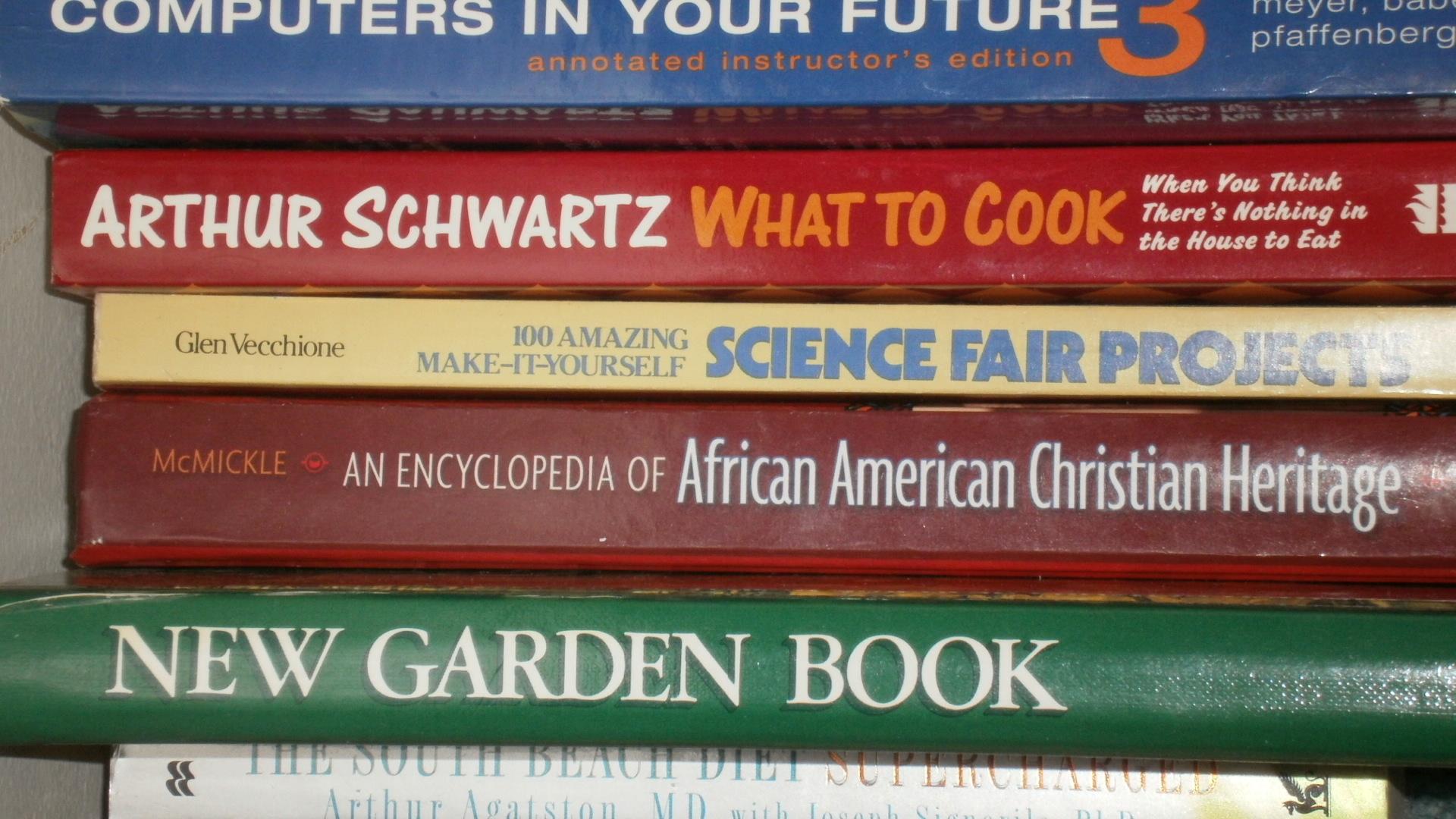 Beyond Prevention of Eating Disorders and Obesity

While a disturbing number of children will develop diagnosable conditions stemming from poor and disordered eating and fitness choices, this cannot be our greatest concern. The bigger picture is that almost every child—thin or fat, boys and girls alike—will learn to fear fatness, and to despise it both in themselves and in others. Far from benign, anxiety about weight leads kids to view their bodies from the outside in—objectifying and comparing themselves against external markers that are not realistic for most. In the process, they learn they should “eat by the rules” to “control weight,” thus disconnecting from internal cues that are perfectly attuned to what and how much their bodies need to eat, as well as the ways their bodies want to move naturally and joyfully in daily life. These children are less able to care for their bodies; less able to make normal, sound, eating and activity choices, and less able to discriminate between physical and emotional hunger, particularly in today’s challenging food and entertainment environment. For those who are biologically vulnerable to eating disorders, worry about fatness is the primary cultural trigger.

The Healthy Bodies: Teaching Kids What They Need to Know curriculum targets the seedbed out of which the full spectrum of body image, eating, fitness, and weight concerns take root and grow. It was developed to teach children to CARE FOR instead of COMPARE their bodies, with lessons serving as antidotes to the insidious risk factors that diminish the body esteem, well-being, and health of countless children.

The Need for One, Universal Model: Promoting Health Instead of Size

There are many common risk factors for eating disorders and rising rates of obesity, but these concerns have routinely been regarded separately when it comes to prevention and treatment. It has become increasingly clear that this disconnected approach is not merely counterproductive, but destructive, resulting in “solutions” that are short-sighted and contradictory, thus adding to problems. With a 66% rise in weight stigma since “obesity prevention” became a national priority, a reminder about the directive to “first, do no harm” has never been more urgent. Approaches to healthy weights must take into account all known factors contributing to body image, eating, fitness, and weight concerns, including the bias inherent in “size prevention” campaigns.

The model upon which the Healthy Bodies curriculum is based provides goals and the means to reach them that are attainable by all, regardless of size, shape, cultural and socioeconomic background, genetic predisposition, or gender.

This approach promotes the behaviors that enhances health in anyone. It is not pro/anti fat or thin; it is weight neutral— accepting that diverse weights result from well cared for bodies.

The goals of Healthy Bodies are in evidence in the voices of students as they speak matter-of-factly and nonjudgmentally about varied bodies (taller/shorter, fatter/thinner). As such, they more readily understand the value of balanced eating and fitness for all. Mindful of the value of substance over packaging, they are savvy about messages pushing “ideal weights” for appearance or health, as well as high-calorie/low-nutrient treats as “the way to eat.” They can tell you why it’s good the Ugly Duckling didn’t stay with the ducks—comparing himself against a standard that was never realistic in the first place, and feeling ugly as a result—and are inspired to follow the swan’s lead in their own choice of role models.

To read more about the Healthy Bodies curriculum, download the Preface, available at BodyImageHealth.org.