Home
Binge-eating disorder
Binge Eating: How the Health at Every Size Approach Can Transform Treatment 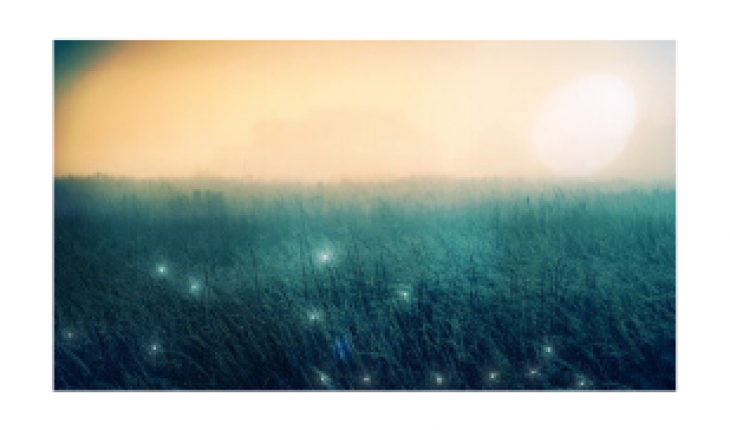 Binge Eating: How the Health at Every Size Approach Can Transform Treatment 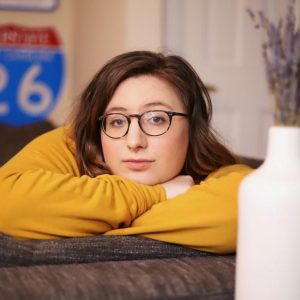 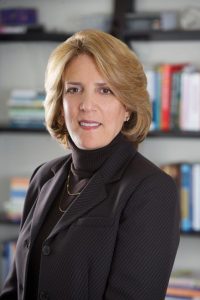 How can clinicians, clients experiencing eating disorders, and loved ones of those struggling all contribute to the changing culture of eating disorders? At our centers, we believe it starts with tackling the weight stigma that is so embedded within the diagnosis and treatment of BED and the entire eating disorder diagnostic category.

So let’s start with some simple definitions: what is a binge?

Compulsive Overeating is akin to what some call “grazing”. It is often eating all day, perhaps not too mindfully, almost by rote and certainly not in response to intuitive hunger cues. An example is someone who keeps a supply of a food in a desk drawer at work and eats from it rather frequently all day long. One is often not aware that she/he/they is doing it.

Emotional Eating is also not in response to intuitive hunger cues but much more episodic in nature. It is most often in response to or in anticipation of some emotions or events that cause anxiety, worry, upset or any other unpleasant feelings. There’s also usually a great awareness that it is happening but one feels helpless to do anything else in the moment in an attempt to self soothe.

These are not binges per se. Bingeing certainly has components of emotional and compulsive overeating but it is most often much more copious amounts of food in one sitting, stopped only by either physical discomfort, pain or falling asleep. It is most often alone and accompanied by a sense of great personal shame.

It is also important to note that all categories are quite fluid. Many who struggle actually utilize multiple behaviors across the spectrum, including bingeing, restricting, and purging. Though an individual may lean more heavily on one behavior or another, it is important to acknowledge that these categories are not as black and white as clinical procedure might suggest. With BED specifically, it is unusual to experience bingeing without also engaging in restrictive behavior of some kind, though this is not always acknowledged diagnostically.

There is inherent weight bias within the DSM-5 or Diagnostic Statistical Manual, the present standard for all psychiatric diagnoses, including those related to one’s relationship to food and body. For example, the diagnosis of Anorexia Nervosa (AN) requires an individual to be of low weight while those with BED are often assumed to be of higher weight. These general weight class assumptions are rooted in weight stigma. In truth, many individuals struggling with anorexia are in average-sized or larger bodies.

As a result, many individuals have a difficult time being properly diagnosed, especially those in higher-weight bodies exhibiting restrictive symptoms. Their experience may not be taken as seriously, despite existing research that indicates that how much weight is lost in short period of time is much more indicative of the severity of a restrictive eating disorder than weight itself. Someone who, for example, is of a higher weight and loses a large amount of weight in a short period of time via restriction but is still considered “overweight” or “obese” by the BMI scale will likely be misdiagnosed and their restrictive behaviors are likely to not be believed by providers because of the stereotypes surrounding eating disorders and the ways in which the DMS-5 perpetuates these stereotypes. Furthermore, insurance reimbursement often relies on DSM-5 diagnoses. Being diagnosed improperly can lead to improper treatment and an inability to pay for that treatment.

In terms of treatment, this means embracing a Health at Every Size (HAES) approach to recovery for all eating disorders. HAES, a body of work that began in the 60s and has been popularized by Dr. Linda Bacon, is an approach to health and wellbeing that is weight inclusive rather than weight centric. Instead of pathologizing larger bodies, HAES proposes that all people are deserving of respect and quality of care, no matter their size. HAES proponents believe all people in all bodies should be able to pursue health if that is something they desire and are committed to creating a world in which we divorce health status from weight.

Let’s say that again – divorcing health status from weight. Quite the task when we are all steeped in diet culture at every turn.

Here are some statistics to ponder:

With all of this information in mind, it becomes clear that what we think we know about weight isn’t quite as black and white as previously believed. For eating disorders, this becomes an important factor in diagnosing and treating those in higher-weight bodies. Too many well intended treatment models continue to pathologize larger bodies, not believing people when they report their experiences of restriction simply because they are not “underweight.” Many then get wrongly treated via weight loss clinics, highlighting the misunderstanding of how BED functions.

Instead, let’s start by acknowledging bingeing behavior as one of several coping mechanisms meant to self soothe. We also need to begin acknowledging the role that restriction plays in BED, and the role of internalized fat-phobia in all eating disorder development and maintenance. Understanding more about the society in which we live and how it continues to treat larger-bodied individuals as second-class citizens (hiring managers are less likely to hire someone who is “overweight;” it is legal to fire someone for being in a larger body in the majority of states; peer-to-peer bullying related to weight is a pervasive problem in our schools; stereotypes about larger people persist, including beliefs about laziness and poor personal hygiene), is essential to understanding how eating disorders function and some of the barriers individuals face when attempting to recover. How can we truly expect people to let go of their eating disorder behaviors when we live within a world that tells us that in order to be valuable, we must be thin? How can we expect people to even understand their behavior is disordered when we don’t recognize the restriction that takes place in bingeing-type eating disorders? These are important questions to be asking ourselves as professionals, sufferers and those who support loved ones who suffer.

Ashley Seruya is an MSW candidate at Fordham University working with MBHA to complete her advanced year field work. Her specific areas of clinical interest and expertise include weight stigma, Health at Every Size (H.A.E.S.) interventions and the impact of cultural and individual trauma on self-perception. Her practice is guided by compassion, validation, and reducing shame. Ashley has a BA in Narrative Studies and Creative Writing from the University of Southern California with a minor in Nutrition Studies. She believes strongly in the power of telling our stories, and brings much of her literary background into her clinical work. You can learn more about her work on her website at http://www.ashleymseruya.com or via Instagram at http://www.instagram.com/fatpositivetherapy.

Jennie J. Kramer, MSW, LCSW-R is the Founder and Executive Director of Metro Behavioral Health Associates which offers comprehensive outpatient treatment for all forms of eating disorders, addictions and mood disorders. Jennie also serves as a Senior Clinical Advisor for The O’Connor Professional Group which specializes in identifying suitable treatment and aftercare options and creating and implementing sustainable recovery plans.

Jennie was the Chair for the Board of Directors of the Binge Eating Disorders Association or BEDA and now serves as Vice President of The Scarsdale Business Alliance while enjoying active participation in numerous professional organizations.Jennie served as Director of the Renfrew Centers for Eating Disorders for 5 years and has been treating all forms of eating disorders for many years. Prior to entering this field, she also served as Chief Operating Officer for Dr. Robert Atkins and was a management consultant to the integrative healthcare industry. Jennie frequently lectures and has been interviewed in the media extensively and has co-authored “Overcoming Binge Eating for DUMMIES” for the popular series and is soon releasing her new book “Food, Money, Time and Love”.