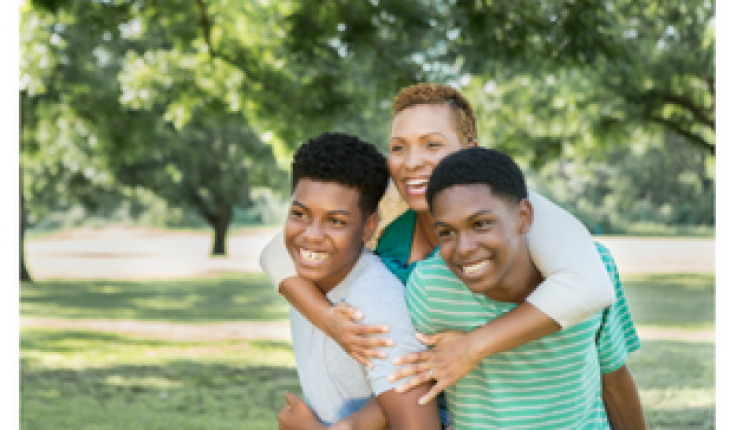 Collaboration in Genetics to Solve the Enigmatic Puzzle of Eating Disorders 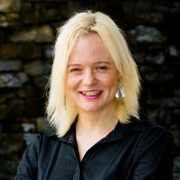 Eating disorders are heritable illnesses. Family and twin studies show that first-degree relatives of people with anorexia nervosa, bulimia nervosa, and binge eating disorder are more likely to develop these illnesses than relatives of controls with no history of eating disorders (Thornton, Mazzeo, & Bulik, 2010). Twin studies have found that when one twin has an eating disorder, if the other twin is identical, the twin has a greater chance of also having an eating disorder, compared with a fraternal twin who only shares 50 percent of the sibling’s genes. Family and twin studies have produced robust findings. Nevertheless, a criticism has been that environmental factors rather than genetics may explain the liability, since people raised together are also exposed to a common environment. Specialized analyses implemented in twin studies have shown that shared environment does not contribute to risk for these disorders. Adoption studies can shed light on this issue but are difficult to conduct. Only one adoption study in the eating disorders field has been carried out; the outcome variables were disordered eating such as overall eating pathology, body dissatisfaction, and binge eating, and not clinical eating disorders, because the large sample size necessary was not available (Klump, Suisman, Burt, McGue, & Iacono, 2009). The adoption study found that genetic factors had a significant influence on all forms of disordered eating, and that shared environmental factors did not contribute to any outcome variable.

These studies turned the tide on knowledge of eating disorders, which, prior to this time, had been thought to be the result of only social, cultural, and family factors. Ascribing eating disorders with a part-genetic basis was a significant development in the field and suggested that there existed new, unexplored biological targets for treatment and prevention.

Twin and family studies cannot take one much further than establishing heritability. Other study designs, such as candidate gene studies and family linkage studies, followed, seeking to pinpoint the precise genetic loci responsible for the genetic effects. But the results from these studies were not consistent and showed a lack of replication (Yilmaz, Hardaway, & Bulik, 2015). As it turns out, this lack of replication is to be expected if, instead of a few specific genetic loci influencing risk, the picture is much more complicated with potentially many thousands of genetic loci, each contributing very small effects, as is now thought to be the case for eating disorders (O’Donovan, 2015; Sullivan, Daly, & O’Donovan, 2012). Genome-wide association (GWA) studies have been used in biological research to elucidate complex genetic architecture. GWA studies scan the entire genome and identify the parts of the genome that differ between people with an eating disorder and controls who do not have an eating disorder. GWA studies have produced valuable results in other complex diseases, such as coronary artery disease, type I diabetes, and schizophrenia. GWA studies have been applied to anorexia nervosa so far, but not bulimia nervosa or binge eating disorder (Duncan et al., 2017). A constraint of GWA studies is that they require a large number of participants to statistically detect risk loci across the genome. Large consortiums—interconnected, global, collaborating networks of scientists and centers—such as the Psychiatric Genomics Consortium, are organizing the amassing of all available data from around the world so that the objective of understanding the biological causes of eating disorders can be pursued. Eating disorders have been rather enigmatic illnesses and can be difficult to treat. They are underpinned by a complex etiology that involves heredity, as well as psychosocial factors. Psychosocial factors that increase risk include low self-esteem, depression, stress, a history of trauma and abuse, and body dissatisfaction (Jacobi, Hayward, de Zwaan, Kraemer, & Agras, 2004). Existing treatments typically address the behavioral and psychological features of eating disorders. Falling costs of genetic sequencing, the organizing capabilities of consortiums, and public interest in participation in research are ushering in a new era that is promising to unravel secrets of the biological basis of eating disorders and, in doing so, may herald in new targets for treatment and prevention.