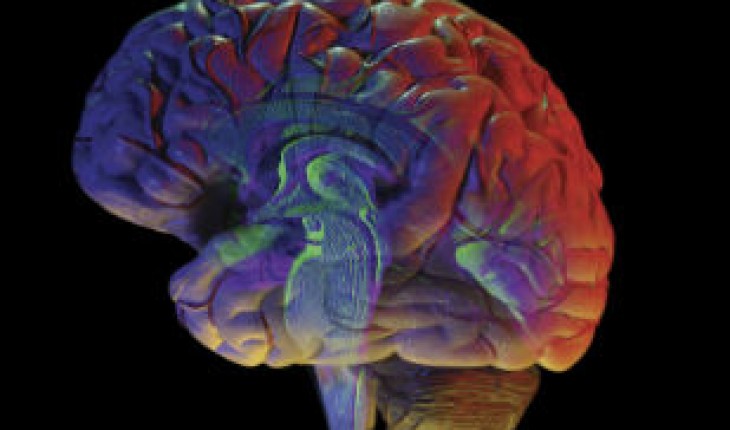 Demystifying the Neurobiology of Anorexia Nervosa 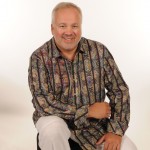 I studied the sciences as an undergrad, learned about the body and disease states in medical school, and studied the mind and therapy as a psychiatry resident. Thus, it should be no surprise that specializing in eating disorders continues to allow me to help others, through treatment of and education about anorexia nervosa, bulimia nervosa, binge-eating disorder, and related conditions. During my journey, I also discovered that so many people, including patients, families, the general public, and even physicians, therapists, and other clinicians, remain unaware of the significant role that neurobiology plays in eating disorders. For the purposes of this article, I will discuss some of the neurobiological aspects of anorexia nervosa.

Several thousands of scientific research articles have been published across medical and professional journals over the past two decades giving insight into the workings of the brain and its functioning when it comes to eating disorders—beginning with genetic studies. Many studies have been conducted to isolate specific genes that may lead to the onset of an eating disorder, and while a specific gene has not been identified, there is a degree of evidence that certain genes appear to increase the likelihood of the onset in individuals. Still, many studies have reported that 33% to 84% of the onset of anorexia nervosa may be related to genetic heritability.1 Understanding the influential role that genetics can play will help patients and families realize that the cause of an eating disorder can be extremely complex and there may not be a simple explanation. 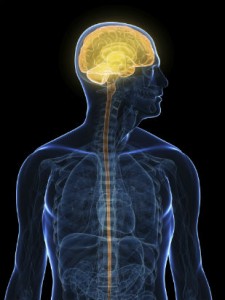 Neurobiological findings can also help patients and families better understand the physiological functioning of the brain that manifests the symptom expression of an eating disorder. A study from Boston Children’s Hospital showed that there could be a change in brain blood flow patterns in women with anorexia nervosa.2 Positron emission tomographic measurements were taken of regional cerebral blood flow (rCBF). The subjects in this study were exposed to stimuli in the form of high-calorie foods, low-calorie foods, and nonfoods. Those with anorexia nervosa measured elevated rCBF compared with controls. These blood flow changes are similar to those in patients who have psychotic disorders where their perceptions are also distorted and may help explain the cause of such significant alterations in self-perception. Anorexic individuals who see themselves as “huge” are experiencing their reality of the self, although it is different than the reality that everyone else sees.

Other behaviors of anorexia nervosa, such as an intense desire to lose weight, can also be better understood when looking at brain changes present with an eating disorder. Scientists have located a region in the back of the brain, known as the parietal cortex, which is crucial for the proper sensory integration of the body and spatial perception. Scientists have discovered that patients with anorexia nervosa can lose brain cells in this region and that the degree of cell loss in the region is directly related to a patient’s intensity for a drive for thinness.3 This study by Joos, Klöppel, et al. demonstrates the importance of proper nutrition on certain areas of the brain that might drive eating-disordered behaviors, and emphasizes the importance of complete weight restoration for the best treatment outcomes.

While interpersonal and emotional issues are usually addressed through various talk therapies, there are several interesting correlations to brain biology that may potentiate these issues and interfere with therapy. The anterior cingulate cortex (ACC) is a part of the brain that is integral in allowing the connection of thoughts and feelings. Impairments in this region lead to emotional dysregulation and an inability to identify feelings. Research has shown that brain regions such as the ACC have decreased blood flow and even a diminished cellular volume in patients with anorexia nervosa that does not seem to recover over the long term even with treatment.4,5 These anatomical and physiological findings should factor in during psychotherapy and the patient’s treatment plan to minimize patient, family, and clinician frustrations with rates of progress. 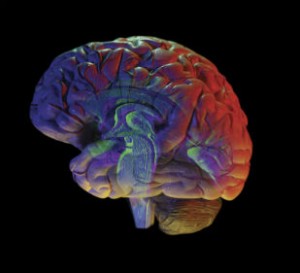 neuroendocrine system. Part of this system, called the hypothylamic-pituitary-adrenal axis, can become deregulated with anorexia nervosa, leading to hypoactivation of brain regions involved in food motivation and appetite drive and contributing to the maintenance of the eating disorder.6 Other studies show more dysregulation of neurohormones, such as oxytocin, that affects a person’s sense of satiety, or fullness, after meals.7 Compared with individuals without anorexia, women with anorexia nervosa have significantly higher levels of oxytocin that may cause increased feelings of early satiety and hypoactivation of the food-motivation neurocircuitry. As a result, finishing meals and restoring weight becomes a physiologically painful process, not just an emotional struggle.

Eating disorder demystification involves a fuller comprehension of the complexities of the neurobiology of these conditions and how they contribute to the thoughts, behaviors, and corresponding treatment plans required for recovery. A quest for simple explanations and a quick fix for treatment remain elusive owing to a multitude of biological, psychological, and environmental factors that are difficult to locate and identify. Current treatments remain primarily psychotherapeutic; however, the emerging scientific research is paving the way for enhanced treatment through biological interventions. In the meantime, patients, families, and clinicians will all benefit by understanding the neurobiological impact of an eating disorder.

Jeffrey DeSarbo, D.O. is a Board Certified Psychiatrist in private practice in Garden City, NY and is the Founder and Medical Director of ED-180 Treatment Programs. He also is authoring two upcoming books: Demystifying the Biology Behind Eating Disorders: a 10-year project that examines the biological and neuro-imaging studies conducted on patients with eating disorders; and his second book is entitled Why Eating Disorder Treatment Fails which discusses the major pitfalls in treatment and recovery and how patients and families can maximize care and success rates with eating disorder treatment. Dr. DeSarbo’s special interest is with the bio-neurological correlates of eating disorders and mental health disorders and translating the published scientific research into information that treatment providers, patients and families can use to improve treatment and recovery.