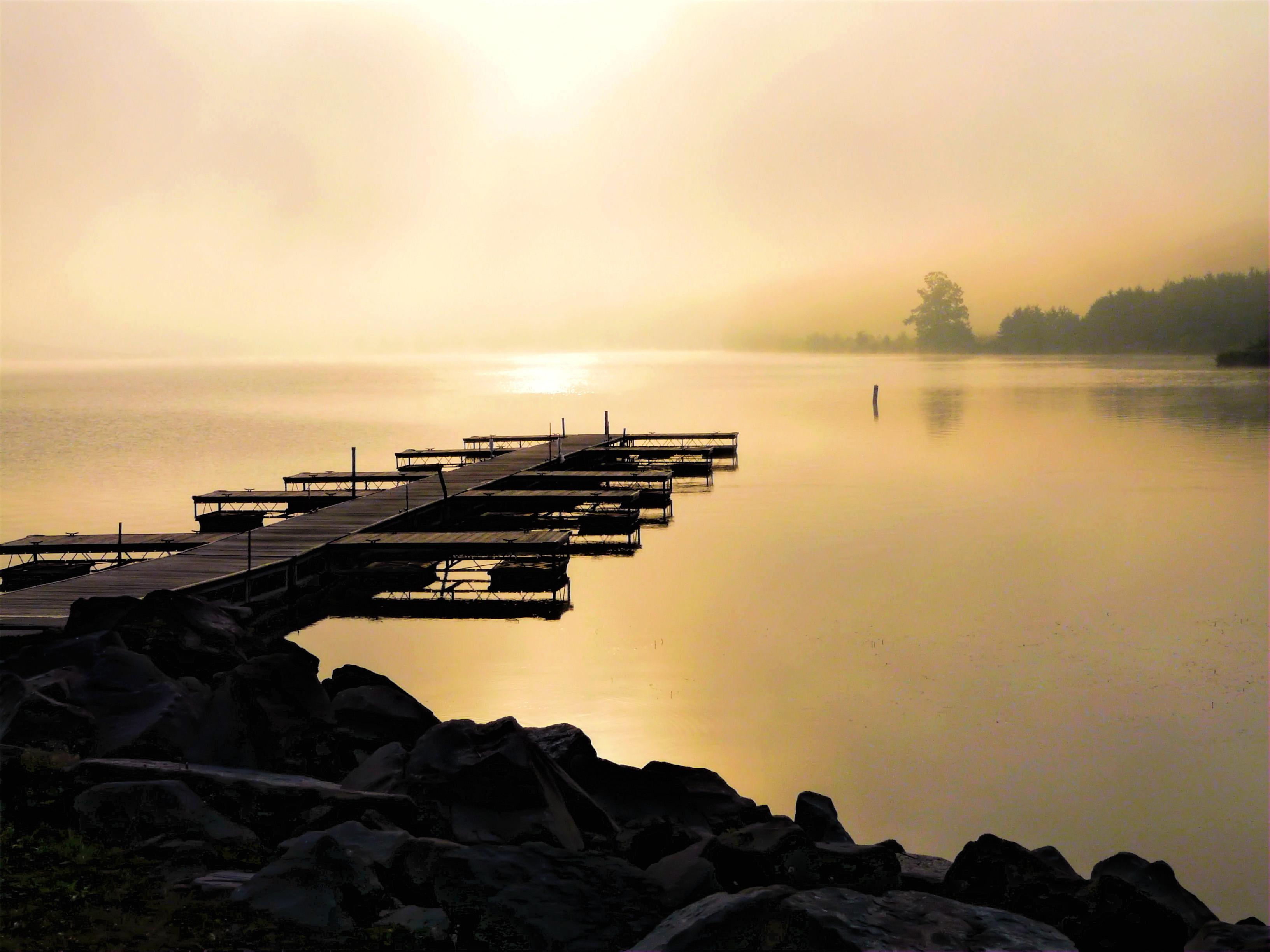 Eating disorders are complex illnesses with biological, psychological, and sociocultural underpinnings. A significant factor contributing to this complexity is the incidence of comorbid conditions—in other words, medical and psychiatric illnesses that occur alongside an eating disorder. In many cases, the two diagnoses are intertwined in some way, with one illness putting the individual at heightened risk for developing the other syndrome, or one illness increasing the morbidity and mortality risk of the other. In general, all conditions must be acknowledged and addressed in the treatment setting to support sustainable eating disorder recovery.

Among health care professionals, the diagnosis of an eating disorder in an individual with type 1 diabetes is known as ED-DMT1. More specifically, the dual diagnosis of ED-DMT1 describes the intentional misuse of insulin for weight control, including decreasing the prescribed dose of insulin, omitting insulin entirely, delaying the appropriate dose, or manipulating the insulin itself to render it inactive. Any of these actions can result in hyperglycemia (high blood-glucose levels) and glucose excretion in the urine, which causes weight loss. In a sense, calories are “purged” this way (hence the nonmedical term “diabulimia,” used widely across popular media). However, a person suffering from ED-DMT1 may not be diagnosed with bulimia or have other symptoms of bulimia, such as binge eating and self-induced vomiting. On the other hand, some individuals may withhold insulin only after they have binged as a method of purging. People suffering from ED-DMT1 may exhibit any number of eating disorder behaviors—or they may only manipulate their insulin and otherwise have relatively normal eating patterns.

Various studies have found that having type 1 diabetes puts the individual at increased risk for developing disordered eating or an eating disorder. One study found that between 7% and 35% of girls and women with type 1 diabetes met the criteria for what is termed a “sub-threshold” eating disorder—meaning they display symptoms of an eating disorder but do not meet the full criteria—and as many as 11% met the criteria for a full-syndrome eating disorder.1 Insulin manipulation has been documented even in young (preteen) females with DMT1.2 Among the general female population, the incidence of eating disorders is about 1% for bulimia nervosa and 0.5% for anorexia nervosa.3 Overall, the incidence and prevalence of DMT1 has been on the rise, and thus, it is foreseeable that the dual diagnosis of ED-DMT1 may also increase in the coming years.3

Several factors contribute to this heightened risk of developing an eating disorder alongside type 1 diabetes. A major contributing factor is the emphasis on food and dietary restraint associated with the education about and management of type 1 diabetes. Carbohydrate counting and meal planning are important to effective management of diabetes and can create an unhealthy focus on food, numbers, and glycemic control. Weight gain often accompanies the initiation of insulin treatment, which can be both physically and emotionally uncomfortable; and although dangerous, insulin manipulation is an accessible and effective method of weight management including weight maintenance or weight loss. Depressive and anxious features are commonly seen in patients with DMT1. Psychiatric comorbidities in DMT1 contribute to the development of the dual diagnosis of ED-DMT1.

Clinical signs and symptoms of ED-DMT1 include:

While most individuals with type 1 diabetes are very familiar with the complications that can arise from poor management of their illness, they generally lack awareness or seem to be willing to accept the serious acute and chronic complications that come as a result of the dual diagnosis of ED-DMT1. These complications stem from extremely poor diabetic management associated with intentional misuse of insulin. Insulin deficiency leads to hyperglycemia. Hyperglycemia, in turn, leads to the damage of small blood vessels (microvascular damage), which then leads to microvascular disease—in particular involving the retinas, kidneys, heart, gastrointestinal tract, and peripheral nerves. In the dual diagnosis of ED-DMT1, the degree of hyperglycemia allowed or self-induced is so significant that the rate of onset and severity of both microvascular disease and peripheral nerve damage is greatly accelerated.4 These complications are also seen in DMT1 without associated eating-disordered behaviors, but tend to have later onset and less rapid progression. Symptoms associated with complications of acute hyperglycemia or hypoglycemia are usually well-recognized by those suffering from DMT1. However, symptoms associated with chronic hyperglycemia are less easily recognized because retinopathy, nephropathy, and cardiomyopathy can be asymptomatic until advanced stages. On the other hand, peripheral neuropathy and gastroparesis tend to lead to earlier symptoms, and thus, clinicians should have a high level of suspicion as to the possibility of intentional manipulation of insulin in patients with DMT1 that present with peripheral neuropathy or gastroparesis, or any other complications of diabetes in a time frame that would not be expected given the time course of their type 1 diabetes. Peripheral neuropathy, or dysfunction of sensory innervation of the limbs, can present with pain, tingling, and/or numbness of the hands and feet. Gastroparesis, or abnormalities of gastric motility and emptying, can present with upper-abdominal pain, early satiety, persistent fullness, gastroesophageal reflux with or without heartburn, and a sense of inability to eat. Another unfortunate but important concern for ED-DMT1 patients is a significantly increased mortality risk. In one study, the risk of death for ED-DMT1 was 17-fold compared with type 1 diabetes alone and sevenfold compared with anorexia nervosa alone.5

The seriousness of ED-DMT1 complications and the increased mortality rate associated with this dual diagnosis underscores the importance of an informed, collaborative treatment approach that acknowledges and addresses both illnesses, including their respective medical and psychiatric complications.

Best practices for ED-DMT1 diagnosis and treatment include:

It is important to also raise awareness among professionals and the public that other medical entities lend themselves to the misuse of medications that may lead to weight loss, such as hypothyroidism, hyperthyroidism, inflammatory bowel disease, cystic fibrosis, or other entities in which pharmaceutical agents can alter metabolism, food absorption, or in other ways influence weight. Hypothyroidism in particular is often diagnosed in patients with DMT1, and the coexistence of hypothyroidism and DMT1 lends itself to underuse of insulin and overuse of thyroid hormone while seeking weight loss or avoidance of weight gain. It is important for clinicians to have a high level of suspicion so that these cases can be identified and appropriately addressed in a timely manner.

In the future, collaboration between the fields of diabetes care and eating disorders will be increasingly important in light of the heightened risk of eating disorder development among individuals with type 1 diabetes. Increasing awareness and understanding of ED-DMT1 among health care professionals and lay audiences alike will support early recognition and expand access to specialized programming that addresses the complex recovery needs of this population. Research into what modifications in diabetic care teaching may lower the risk for diabetes education to have a negative impact on the development of eating-related pathology is an important next step.