Home
Feature
Eating Disorders and their Symptoms in Women with Mood and Anxiety Disorders: “The Reversed Comorbidity” 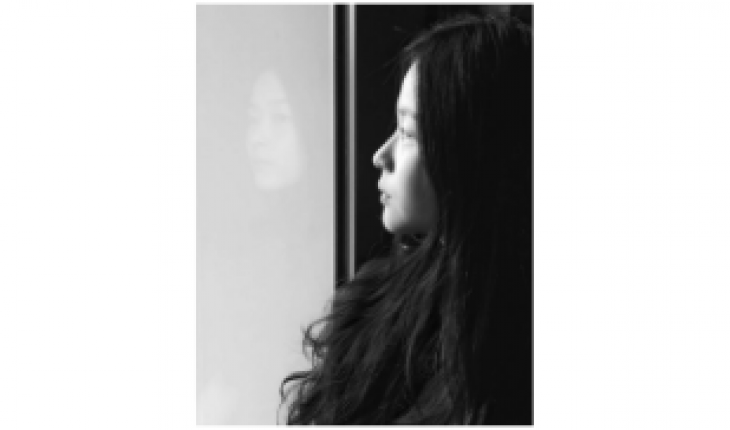 Eating Disorders and their Symptoms in Women with Mood and Anxiety Disorders: “The Reversed Comorbidity” 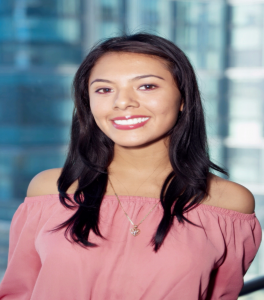 Individuals with anorexia nervosa (AN), bulimia nervosa (BN) and binge eating disorder (BED) have increased rates of mood and anxiety disorders.1 Depression and anxiety are among the most common mental health issues affecting millions worldwide. Statistics show that, in the US alone, about 56 million people are suffering from anxiety and mood disorders.2 These conditions can negatively impact individuals’ physical and psychological state, preventing them from living a healthy life. Eating disorders (EDs) are relatively uncommon, nonetheless, national statistics report that about 30 million Americans suffer from one of these conditions and 57 – 97% have co-occurring psychiatric disorders.3 For instance, major depression disorder (MDD) and anxiety disorders frequently co-exist with EDs. We also know, based on research, that rates of disordered eating behavior and body dissatisfaction are moderately frequent in Western cultures.4-5 Unfortunately, having a highly comorbid disorder can worsen symptoms and makes recovery more challenging.

I conducted my first research project for a federal TRIO program. My meta-analysis study, which looked at the relationship between implicit coping mechanisms and EDs, further propelled my interest to investigate other aspects involved in disordered eating. My participation in the 2019 Summer Research Opportunities Program (SROP) at Michigan State University (MSU) allowed me to conduct my most recent project on eating behavior. Considering the elevated comorbidity between EDs and anxiety disorders, Dr. Kelly Klump, a well-renowned ED researcher, her graduate student and I were interested to investigate whether people diagnosed with MDD and anxiety disorders also had an ED diagnosis or experienced EDs symptoms. We examined the prevalence of EDs and their symptoms from data collected from over 500 identical and fraternal adult female twins. The diagnoses of interest were MDD, general anxiety disorder (GAD), panic disorder, social anxiety disorder, social/specific phobia, obsessive compulsive disorder (OCD) and post-traumatic stress disorder (PTSD). The results of our study showed that the majority of participants with a lifetime ED also had a history of MDD or an anxiety disorder, which is consistent with past research. Most importantly, however, we observed that participants with a lifetime MDD or an anxiety disorder engaged in greater ED symptoms, such as excessive exercise, strict dieting and use of laxatives, than those without.

The importance of these findings cannot be underestimated. As previously stated, it is well known that EDs tend to concur with other psychiatric conditions. Thus, we suspected the presence of a “reversed comorbidity”, where people with MDD or an anxiety disorder may also be suffering from an ED or disturbances in eating behavior. Given that mood and anxiety disorders are considerably common, our concern was that EDs and their symptoms are to some extent prevalent among individuals suffering from MDD and anxiety disorders. Ultimately, our study yielded information that indeed corroborated our supposition. The overall aim of this project was to highlight the existence of, what I refer to as, the “reversed comorbidity”. Additionally, I intend to advocate for additional studies to continue finding ways to enhance diagnostic and treatment interventions for psychiatric disorders. It is essential that people seeking treatment for mood and anxiety disorders get screened for EDs as well (just like EDs patients always get screened for other psychiatric conditions). This supplemental screening might help detect EDs or disordered eating symptoms that could otherwise go overlooked.

Susana Cruz Garcia has been conducting eating disorders research for over two years. She has participated in the McNair Achievement and SROP programs. Susana received her bachelor’s degree in forensic psychology in December 2019. She became interested in the eating disorders field three years ago after taking an abnormal psychology class. Ever since then, Susana has examined the social and psychological mechanisms involved in disordered eating. Susana plans to attend graduate school and hopes to conduct interdisciplinary studies to expand her research on the bio-psycho-social aspects involved in abnormal psychology.