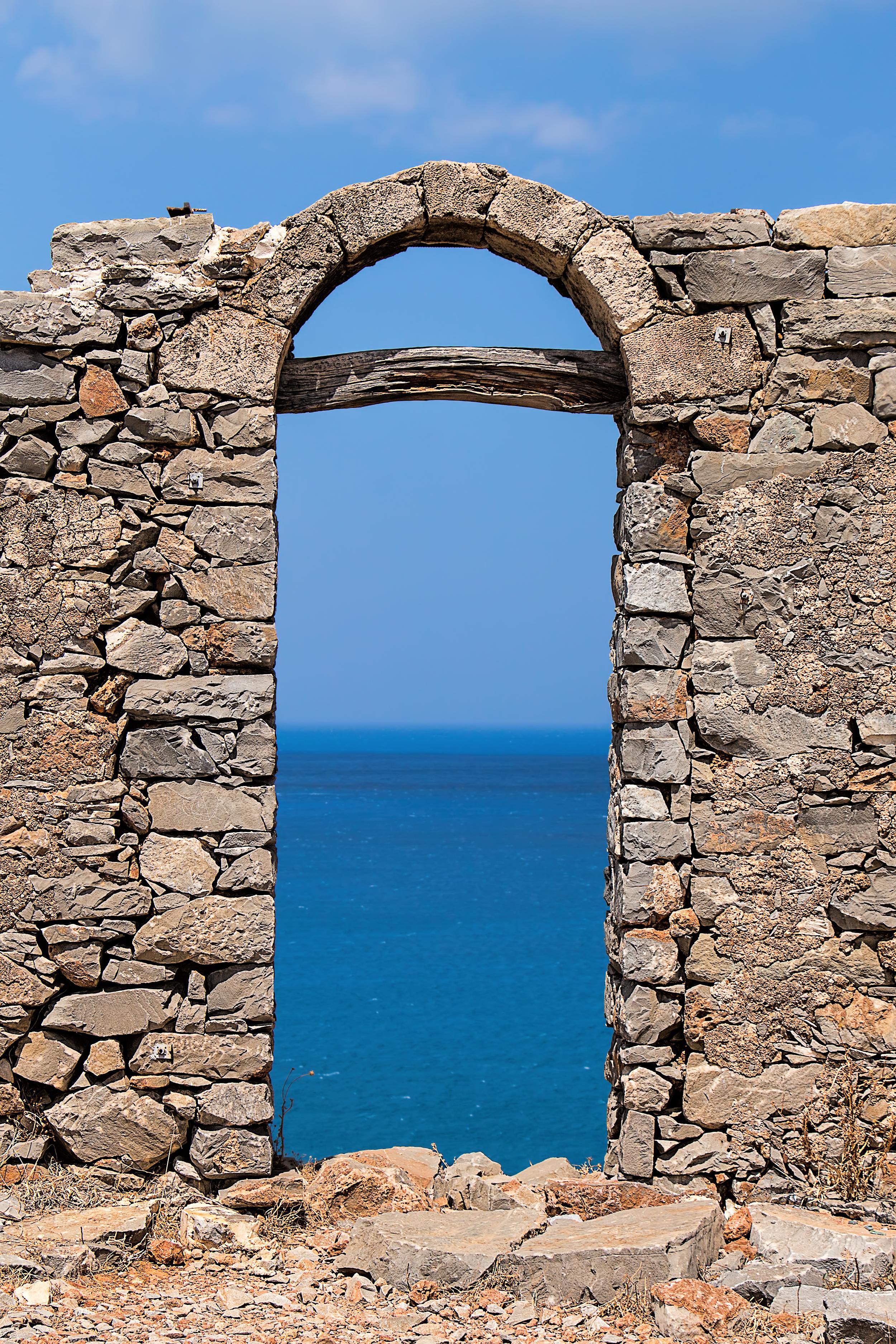 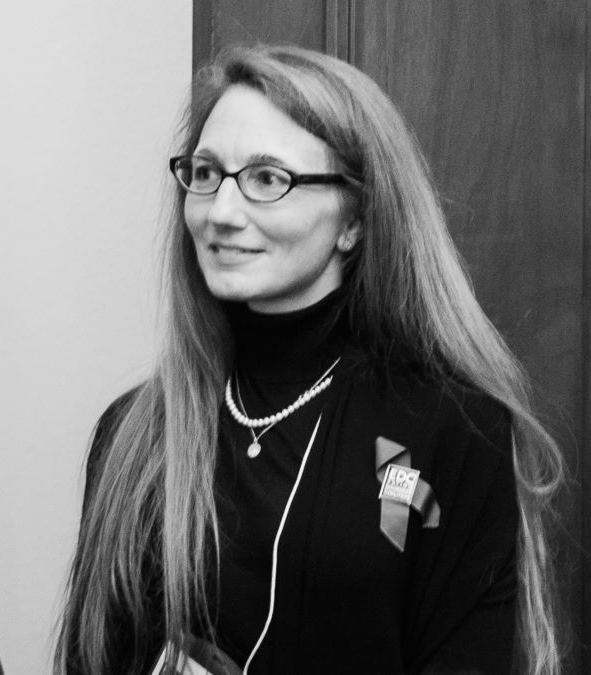 To share our hopes for 2015, I’d like first to reflect a bit on the last six months of 2014, as they have been an incredible whirlwind of advocacy, the likes of which I hope remains in our hearts and minds for many years to come.

My official role as Policy & Communications Director for the EDC began on June 1, 2014, though I had been transitioning into the role since EDC Spring National Lobby Day in April 2014.  From day one, standing alongside our countless EDC Advocates and Member Organizations, I have felt evermore certain that our collective dream of passing the FREED Act and other legislative initiatives pertinent to all those impacted by eating disorders, IS possible.  The current pulsing through the eating disorder advocacy world is nothing short of amazing, and so very humbling.

A few of the most remarkable and humbling experiences from  2014 included when over 200 of the most heroic people on our planet came together on Capitol Hill at the first M.O.M. March, demanding, “NO MORE GREEN SHIRTS!”  (Green was the color t-shirt people wore if someone they loved had died from an eating disorder).  The following day at the EDC Fall National Lobby Day, we charged forth, with our largest group of advocates ever, into House and Senate offices to tell Members of Congress that we are on a mission to: eliminate eating disorders, increase research funding, gain access to appropriate and efficacious treatment, and develop effective prevention, intervention and training programs for all those impacted by eating disorders.  During Lobby Day, Congress and their staff could not deny the tender, horrific and unacceptable stories that mothers, fathers, sufferers, treatment providers, business owners, siblings, and loved ones shared with them – urging them to know that “The Time Is Now” to pass legislation to address eating disorders.

We have great hope that in 2015, advocates will continue to collaborate like we all did for the M.O.M. March and the EDC Fall National Lobby Day. We have great hope for 2015 that every single person impacted by eating disorders will KNOW that their voice MATTERS, that they are necessary to effect change, and that together we CAN, and WILL, make a difference. Please join us to advocate against eating disorders in 2015. Your voice truly does make all the difference.

Kathleen MacDonald is the Policy & Communications Director at the Eating Disorders Coalition for Research, Policy & Action (“EDC”).  Kathleen previously served as a Health Insurance Advocate at Kantor & Kantor, Education & Prevention Coordinator for the Gail R. Schoenbach F.R.E.E.D. Foundation (For Recovery & Elimination of Eating Disorders) and the Policy Assistant for the EDC. Her expertise is in policy related to eating disorders; eating disorders citizen advocacy; prevention and education programs at Universities; training medical professionals on the identification, prevention, and treatment of eating disorders; and insurance and patient advocacy.

Aside from the F.R.E.E.D. College Speaking Tour thru which Kathleen reached thousands of students and college staff, some of her other presentations include: the documentary, “The American Family -Eating Disorders”; Congressional briefing on Capitol Hill regarding the reality of eating disorders and the need for federal policy recognizing eating disorders as a public health crisis; the First National Policy Conference on Eating Disorders in Washington, D.C., addressing “Prevention through Advocacy”; featured presenter on “Media and Body Image”, and as an “Eating Disorder Survivor”, at the National Conference on Eating Disorders Legislation in Washington, D.C.; Press Conference to reintroduce The IMPACT Act; Congressional briefing as an Education/Prevention expert; Congressional briefing as a Patient Advocacy expert; featured speaker at NEDA STAR Program launch in Michigan; guest speaker at numerous NEDA Walks; featured presenter at the NEDA, The Renfrew Center, SCAN, BEDA and F.E.A.S.T. Conferences. Kathleen was one the lead experts who drafted the “Education and Prevention” section of The FREED Act (The Federal Response to Eliminating Eating Disorders), the first comprehensive bill in the history of Congress to address Eating Disorders research, education and prevention, and treatment.

Kathleen’s story of overcoming her eating and body image disorders has been featured in several  media outlets including the documentary “Made Over in America” –which debates the mal-effects of so-called ‘reality’ television shows such as “The Swan.”  Other media includes: featured expert discussing Cross-Cultural Body Image Issues on “Urban Connections”; Guest on NBC’s “Peter’s Principals” and “The Sports Triad”; Guest on Jane Fonda and Gloria Steinem’s radio program to discuss Media and Body Image, BlogTalk Radio, the Hill newspaper, and articles in the New York Times.

Kathleen has been humbled to receive various awards for her advocacy including:  “The Community Partner Award” from Michigan’s Community Mental Health Services, the Eating Disorders Coalition’s “Award for Action” and the Kirsten Haglund “Celebration of Life” award.

Kathleen was born and raised in the great state of Michigan and moved to the DC area in 2007 to begin working on eating disorder policy on Capitol Hill. Outside of work Kathleen finds joy and peace in hiking, running, fly-fishing, knitting, reading and spending time with family and friends. She is owned by two rescue English Setters and a google of rescue cats.