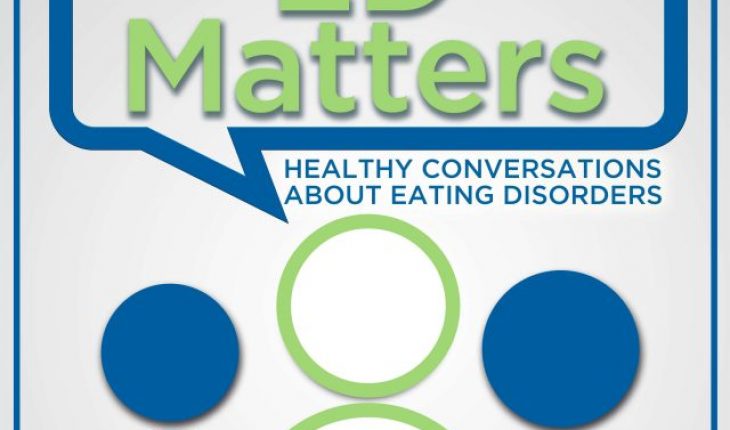 Today, Kathy welcomes Jennifer Rollin, MSW, LCSW-C, and they have a conversation on the harms of diet culture.

Jennifer Rollin is a therapist and founder of The Eating Disorder Center in Rockville, Maryland, who specializes in working with adolescents and adults with eating disorders including, anorexia, bulimia, and binge eating disorder, body image issues, anxiety, depression, and self-injury.

Jennifer has experience working in a variety of settings including, an outpatient mental health clinic, residential programs for adolescents, and a sexual assault crisis hotline. She served as the chairwoman of Project Heal’s national network of eating disorder treatment providers. She received a Best of Rockville Award for 2020 and 2019 under the category of psychotherapists. Jennifer has been named as one of the top eating disorder experts in the country by Balance Eating Disorder Treatment Center.

She is the co-author of the upcoming book ‘The Inside Scoop to Eating Disorder Recovery: Advice from two therapists who have been there,’ which will be published March of 2021 with Routledge. She is an expert writer on The Huffington Post and Psychology Today. Her professional blog was named one of the top eating disorder blogs in the world.