Home
Males
The Facts about Males and Eating Disorders 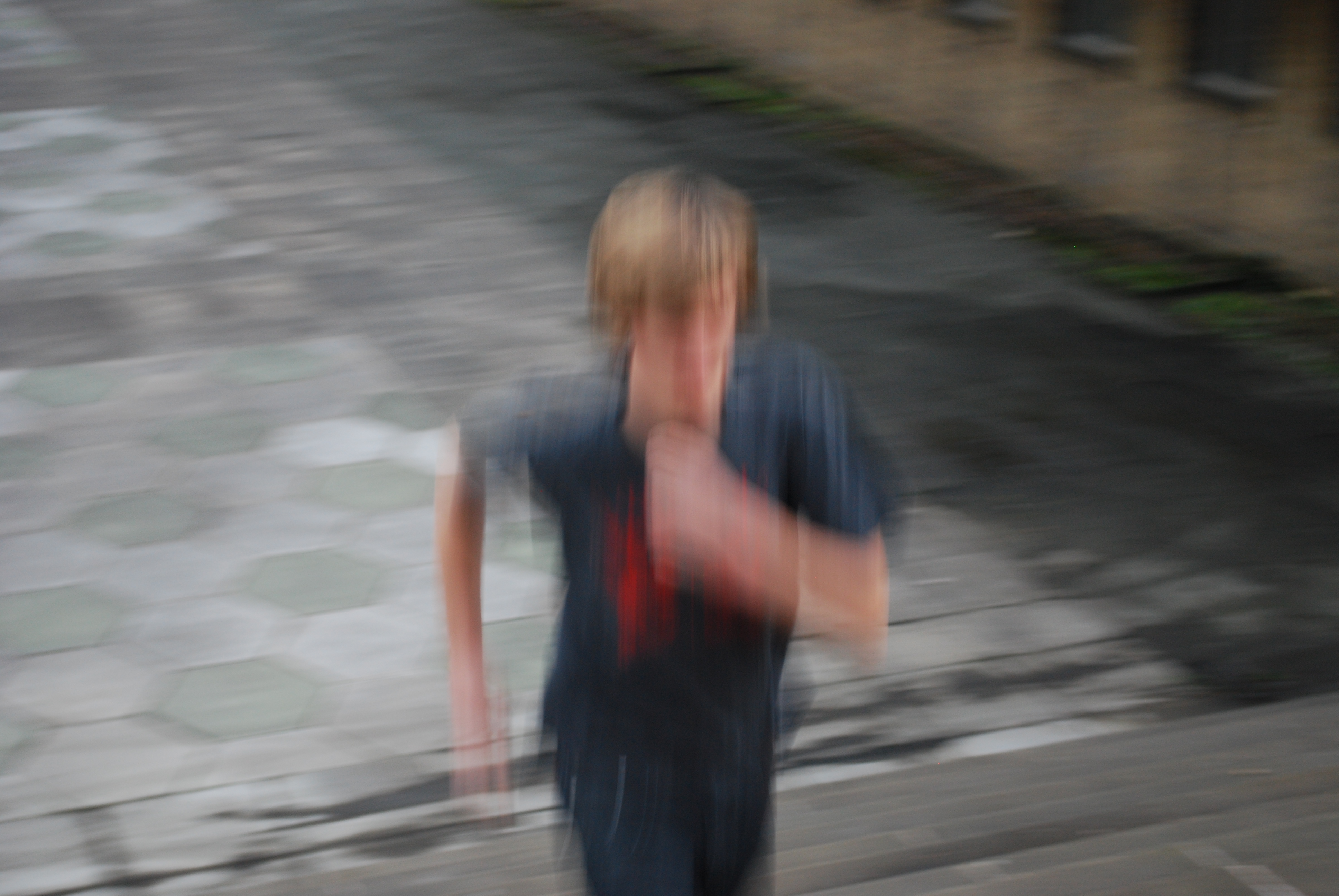 The Facts about Males and Eating Disorders

Search on the web for “males and eating disorders” and you will find plenty of misinformation. The most common problem is that male prevalence figures are outdated and shown as lower than current findings. For example, the National Institute of Health’s MedlinePlus erroneously indicates that only 5 to 10% of people with an eating disorder are male, and they offer no references. The actual number is about 5 times that amount.

Those lower statistics date back to the 1980s, and repeating them today—as so many sites do—misinterprets the prevalence of male eating disorders, further marginalizing men and inhibiting treatment uptake. Let’s get the facts right about males and eating disorders…

How many males, really?

The gold standard for this data is a national, face-to-face household survey from Harvard University of 9,282 people (Hudson, 2007), which showed that 25% of individuals with anorexia nervosa and bulimia and 36% with binge eating disorder were male. But this is just one misconception.

The gap is even closer when it comes to subclinical eating disordered behaviors, according to a review of numerous studies (Mond, 2014). For activities like binge eating, 42-45% of bingers were male; as were 28-100% of individuals who regularly purged. Laxative abuse among genders was nearly even, and fasting for weight loss was endorsed by nearly 40% of the males.

According to Arnold Andersen, the field’s most-respected authority on this topic, many men and women want to change their weight (2000), which is about 80% of the general population. However, unlike women, who almost exclusively want to lose weight, an equal number of guys want to put on pounds of muscle. Clearly, body image issues are equal across gender lines.

It gets worse: our current methods of indexing eating disorder symptoms appear to be female oriented, marginalizing the experience of males (Darcy, 2014). On the most commonly used measures, such as the Eating Disorders Examination (EDE) and Eating Disorders Inventory (EDI), males consistently score lower than what their actual level of illness severity would predict, often due to language that is written for female responses. For example, the EDI has a female bias with questions like, “I think my thighs are too large,” and “I am preoccupied with a desire to be thinner.” Men would more typically be concerned with their waist being muscular, as opposed to being thin. Most don’t worry too much about their thighs.

Add to these complicated miscues the fact that men are stigmatized by the idea of having a “woman’s disease” and experience their eating issues silently. So, we really don’t know how many men suffer from eating disorders, but it is obvious that the numbers are much greater than those being thrown around on the web.

The idea that eating disorders are primarily women’s problems has never been true. Actually, the earliest case descriptions of anorexia nervosa by Richard Morton in 1690 included cases of a man and a woman. True, the rise of modern-day eating disorders in the 1980s focused almost exclusively on females, but even then there were men suffering from anorexia and bulimia.

Another misconception is that most males with eating disorders are gay, which places a stigma on straight males with food issues. An oft-cited study (Feldman, 2007) showed a much higher percentage of gay (15%) than heterosexual males (5%) with diagnoses of anorexia, bulimia, and binge eating, but when these percentages are applied to population figures, the majority clearly appears to be heterosexual. Further, recent evidence suggests that gender role endorsement appears significant in the divergence of eating disorder pathology in males, as opposed to sexual preference (Murray et al., 2013).

In this day and age, media objectification and the sexualization of males are just as rampant as for females. Men with eating disorders often suffer from comorbid conditions such as depression, excessive exercise, substance disorders, and anxiety (Weltzin, 2014). Furthermore, many men are so undereducated about eating disorders that they may not even realize that they have one!

Moving in the Right Direction

The good news is that access to treatment is on the rise. A recent study showed that the number of eating disorders treatment facilities treating males increased from 35% in 2000, to 53% in 2007, and 69% in 2013 (Cohn, 2013). Now, the vast majority of professionals who specialize in this field treat males.

Another positive sign toward gender equality is the number of men talking about recovery. Most national associations include resources for males. For example, the National Eating Disorders Association’s website has inspirational “Stories of Hope,” and Project Heal recently awarded a treatment scholarship to their first man. Also, the National Association for Males with Eating Disorders has new, energized leadership and an active volunteer board providing advocacy and support for this underserved population.

In the future, we hope to see increased funding for research and treatment from the National Institute of Mental Health and other sponsors. We’d also like to see gender neutrality in the language that is generally used about eating disorders. Eventually, everyone who needs it will have equal access to recovery, but that can’t happen until information sources provide accurate information about males and eating disorders.