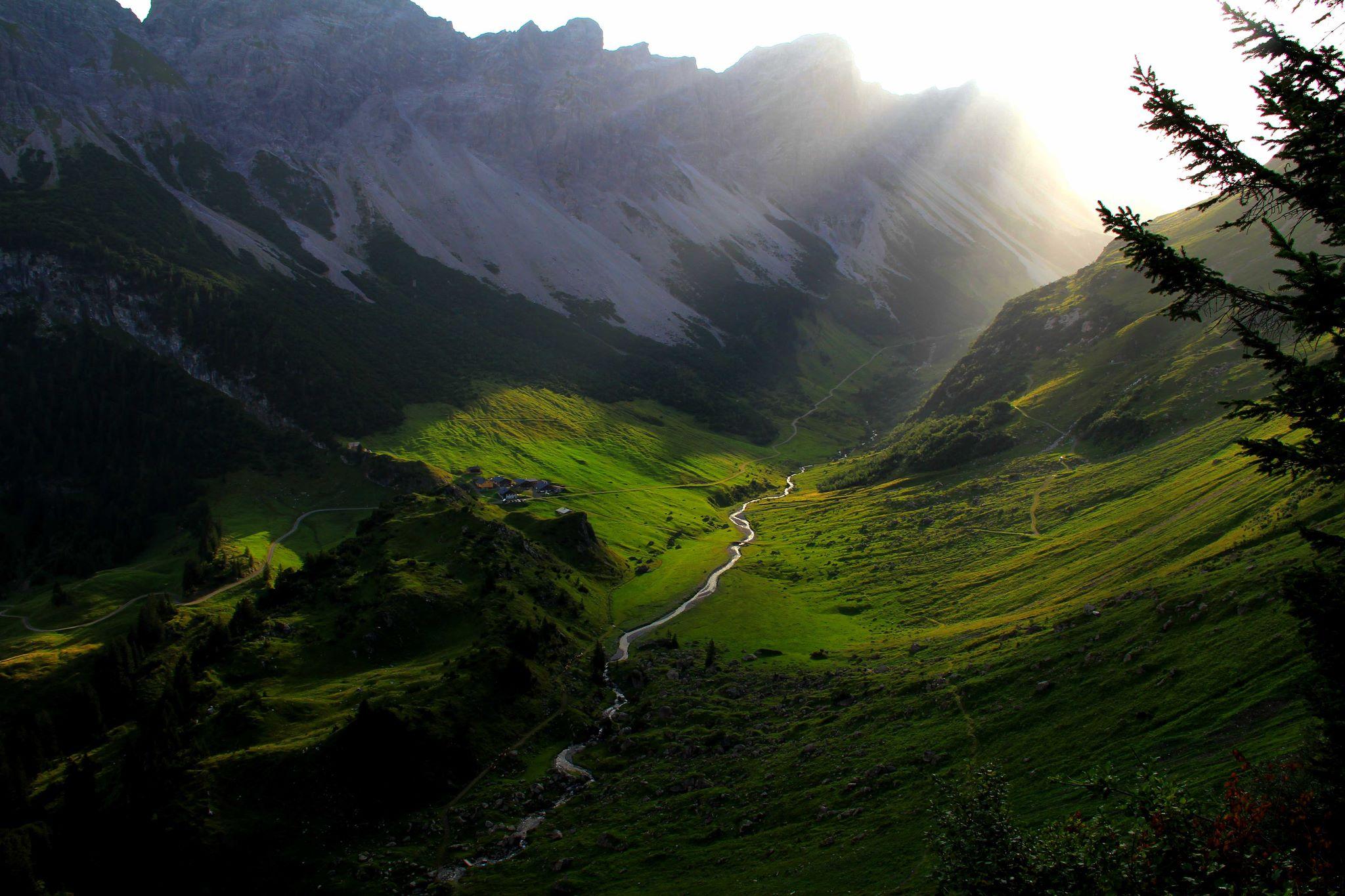 From a nutritional perspective, recovery from an eating disorder requires developing a neutral relationship with food.

But how do you do that? Especially living in the Western society we do, our relationship with food could be considered anything but neutral.

For my clients who get there, they tell me it is a whole other freedom that they never knew existed. It is a place where the voice in your head is quiet for a change; a place where you can indulge in a craving without being terrified that you have veered off course and will never get back. A place where you can listen to your body as your guide to what you want to eat—the salad or the slice of pizza—and still be on track.

There are stages to the food neutrality recovery process. And not everyone starts at the same stage. Some clients have periods in the day when they feel “safe” with food, while for others, there is no such thing. As nutritionists, our work is to determine where the client is on the food neutrality spectrum and to develop a plan accordingly. The recovery process usually takes a client from a more structured (read “safer”) eating plan to a more flexible eating plan, whereby the client is able to rely mostly on hunger, fullness, and satiety cues as a guide. The key here is less and less focus on portions and more reliance on fullness and satiety. Further, there is an increased inclusion of “high-risk” or “fear” foods particular to that client. The overall philosophy in helping clients develop a more neutral relationship with food is that all foods fit. Nothing is considered “good” or “bad”; rather, the philosophy embraces the idea that with everything in moderation, all foods can and do work. Finally, peace with food …

Clara C (not the client’s real name) struggled with binge eating disorder. For her, eating was considered extremely risky, shameful, and morally wrong. And further, as she had gained weight since the onset of her eating disorder, she regarded eating as “unnecessary” to her survival.

To help Clara step into the recovery process, we needed to provide her with a lot of structure to make this transition to a different way of eating as safe as possible. So we mapped out her entire day—with all meals and all snacks preplanned, preportioned, and evenly distributed throughout the day. By doing so, we could help diminish physiological binges that come about when clients starve themselves all day—often in response to a binge event the night before—only to fall prey to the same occurrence the next day. When we starve ourselves, we unintentionally switch on the “starvation response” whereby the brain registers that the body’s caloric needs have not been met for the day and then signals to the body to “seek out food”—and the higher-calorie, the better—to meet this calorie deficit. This is why fried chicken can look a whole lot more appetizing than grilled chicken at that point in this physiological binge response.

Further, in this period of putting a highly structured eating plan in place, we removed the division between Clara’s “good” and “bad” foods, and legalized all foods—a very frightening concept for our clients, and one that had Clara feeling somewhat terrified. To keep her safe, however, at this early stage, we did hold back on including her riskiest foods. For Clara, these were ice cream and Oreo cookies. Although very frightening for most clients, this is a significant and essential step in the move toward developing a neutral relationship with food. Our goal through this approach was for Clara to be able to “allow herself” to eat all kinds of foods and to not lose control as she so feared.

As Clara was better able to eat more consistently throughout the day, she noticed her binge episodes decreased. She felt better and was incredibly relieved. She had been sure that adding more food, especially foods on her “bad food” list, would only lead to more bingeing and further weight gain. She also noticed that her constant daily obsessing about food had decreased.

At this point, we moved to the next stage in the food neutrality process, which is to ease up on the exact portioning of food and start eyeballing portions, as well as paying attention to hunger cues, fullness cues, and moments when she felt like eating even when she wasn’t sure she was hungry (non-hunger-based eating events).

Hunger fullness logs can be extremely helpful at this stage to try to determine the cues of the internal hunger fullness regulatory system. This is a testing time, as we know that for many clients, it is very difficult to “hear” these cues and respond accurately. After much practice, we see our clients begin to get better and better at this internal gauging. With a greater ability to not only hear but also decipher these cues, many clients start to feel a sense of relief and wonder at their bodies. The binge episodes further decrease, and Clara was no exception.

Over time, Clara was feeling more confident during her day and felt less at risk of losing control with food. She started to have stretches of days without any binge behavior—something that had not even been possible in the past few years.

The final challenge in Clara’s food neutrality process was to safely and strategically reincorporate her riskiest foods: ice cream and Oreos. We approached one at a time. Clara identified the ice cream to be the riskiest. One way to help a client reintroduce these previous high-risk binge foods is to have the client order the food while out at a restaurant—where the portion will be finite, and access more limited. Once this is attempted and reattempted—hopefully with increasing success and less anxiety each time—the client can experiment with having the food at home to be eaten at leisure as the client’s cravings might dictate.

The true test here is when the ice cream stops “calling your name” and is able to coexist in your home without triggering a binge—then we know that we are well on the way to making all foods neutral. Lacking the emotional charge it once held, food becomes just food, and the client is able to focus on other, more important things.