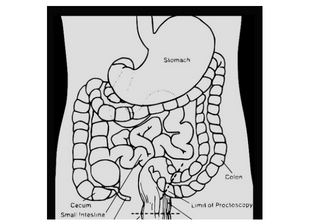 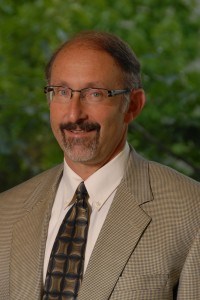 (Please note: The following article is Part I of a 3-part series with each part addressing a major GI issue that impairs refeeding. Part 2 can be found by clicking here and part 3 can be found here.)

Nutritional rehabilitation and weight restoration are primary goals of the overall treatment for patients with anorexia nervosa (AN) and Avoidant/Restrictive Food Intake Disorder (ARFID). Therefore, medical conditions which interfere with this goal must be considered and successfully treated if a favorable outcome is to be achieved. Three such common gastrointestinal complications, which develop as a result of the marked weight loss of AN and ARFID, are gastroparesis, superior mesenteric artery (SMA) syndrome, and diarrhea. They will be reviewed in order to enable clinicians, caring for these patients, to definitively address these potential impediments to successful weight restoration.

Gastroparesis refers to delayed emptying of the stomach due to impairment of the antral portion of the stomach’s normal contractions. This in turn, causes reduced grinding of the food and an overall slowing of the normal rate of the egress of food from the stomach. Therefore, as the food eaten during the course of a day abnormally accumulates in the stomach, the patient with gastroparesis experiences predictable feelings of fullness, nausea, bloating and early satiety during meals along with non-descript mild left upper quadrant abdominal discomfort which may impede refeeding.  While weight restoration will almost always resolve this problem, medications can be temporarily utilized to hasten gastric emptying. Some commonly used medications to treat gastroparesis are metoclopramide and azithromycin. Metoclopramide has the additional benefit of being an antiemetic but is associated rarely with the development of tardive dyskinesia. Azithromycin can prolong the QTc interval on the EKG. Therefore, before starting it and a few days later, it is recommended to repeat the EKG to ensure a normal QTc interval. A nuclear medicine gastric emptying study, which is the gold standard for the diagnosis of gastroparesis, can be obtained to confirm the diagnosis of gastroparesis, but is not often needed given how common this complaint is in patients with AN and ARFID, with moderate or greater degrees of weight loss.