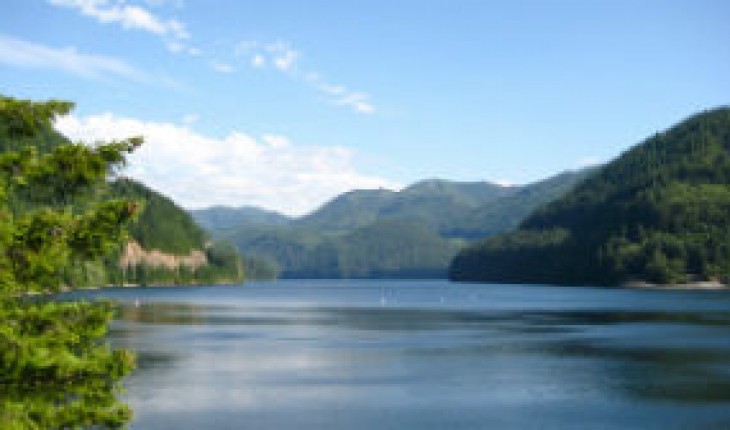 How to Support a Family Member Who Has Binge Eating Disorder

While it is estimated that 70% of those who suffer from binge eating disorder are obese, not everyone who has binge eating disorder is obese. The “cure” is not to lose weight. Prescribing weight loss and blaming the individual further entrenches the disorder, causing shame and resulting in weight gain.

Judgment and discrimination based on body size is everywhere—in our homes, schools, and offices. This is weight bias, and it includes shaming, blaming, and bullying.

Children and teens who are overweight can be victims of many forms of bullying, including physical force, name-calling, derogatory comments, mean-spirited teasing, and being ignored or excluded.

Research2 conducted by Dr. Rebecca Puhl, deputy director of the UConn Rudd Center on Food Policy and Obesity, has found:

Puhl’s research on obesity and weight stigma3 has also found that adults who live in larger bodies are often excluded and discriminated against and are often victims of vicious public fat shaming:

Weight stigma is what people feel when they are the objects of weight bias—when they are shamed, blamed, bullied, excluded, or discriminated against. Weight stigma causes increased disordered eating and weight gain, decreased psychological functioning, and lower self-esteem. It is a form of trauma.

Types of trauma include emotional, physical, and sexual abuse; a divorce or death; and, yes, bullying. Trauma doesn’t have to be catastrophic to have lasting catastrophic effects on a person’s psychological, social, and physical health.

People living in larger bodies experience trauma every day by being assaulted by negative attitudes and messages about weight from all angles: in the media; at home, school, and work; even in doctors’ offices. This type of trauma increases stress and leads to internalized weight stigma, which further entrenches disordered eating patterns.

What to Say and Do

There are many things you can do to support a family member who has binge eating disorder. Above all, be kind and compassionate, because your loved one is suffering much more than you can know.

There are also many things you can do to help stop weight-based bullying:

How to Get Help

Encourage your family member to seek help from a physician, psychologist, psychiatrist, or other mental health professional, and offer to accompany him or her for emotional support.

Recovery from binge eating disorder is a journey that is different for everyone, but it is possible!

Recognizing the need for an organization to advocate on behalf of affected individuals and the providers who treat them, Chevese Turner founded the Binge Eating Disorder Association (BEDA) in June 2008.  A well-rounded career in the non-profit healthcare sector, pharmaceutical industry, and on political campaigns performing a variety of leadership roles including advocacy, education development, marketing, and government affairs prepared Turner to serve this under recognized population through social action, education, and outreach.

Turner has in-depth knowledge of health care policy development and organizational advocacy which she utilizes in BEDA’s efforts to increase access to quality-care for those with BED. Over the past 5 years she monumentally increased the recognition of binge eating disorder as a distinct condition and insisted that it no longer be relegated to a footnote in the eating disorders field. She is recognized as a leading voice on the continuing need for increased BED recognition, research and advocacy across many stakeholder communities and was instrumental in bringing the topic of weight stigma to the forefront through BEDA’s annual National Weight Stigma Awareness Week to draw attention to the stigmatization of individuals living at higher weights and the important role this can play in the development and/or maintenance of eating disorders.

Turner is passionate about and dedicated to the BED community, having struggled with the disorder for many years prior to finding treatment and recovery. She is steadfast in her journey to bring the disorder and the need for specialized treatment in to the light for those who suffer in silence. She is a regular speaker about her own journey and issues related to advocacy work around binge eating disorder and weight concerns, bias, discrimination, and bullying.

Turner attended Temple University in Philadelphia where she received a BA in Political Science. She is a past Committee Woman to the City of Philadelphia’s 21st Ward and cannot imagine engaging in a profession that is not related to working to better the human condition. Turner lives outside of Washington, DC with her husband and two sons, and is an avid Yankees fan.