Where are we with Insurance for Eating Disorders in 2015? 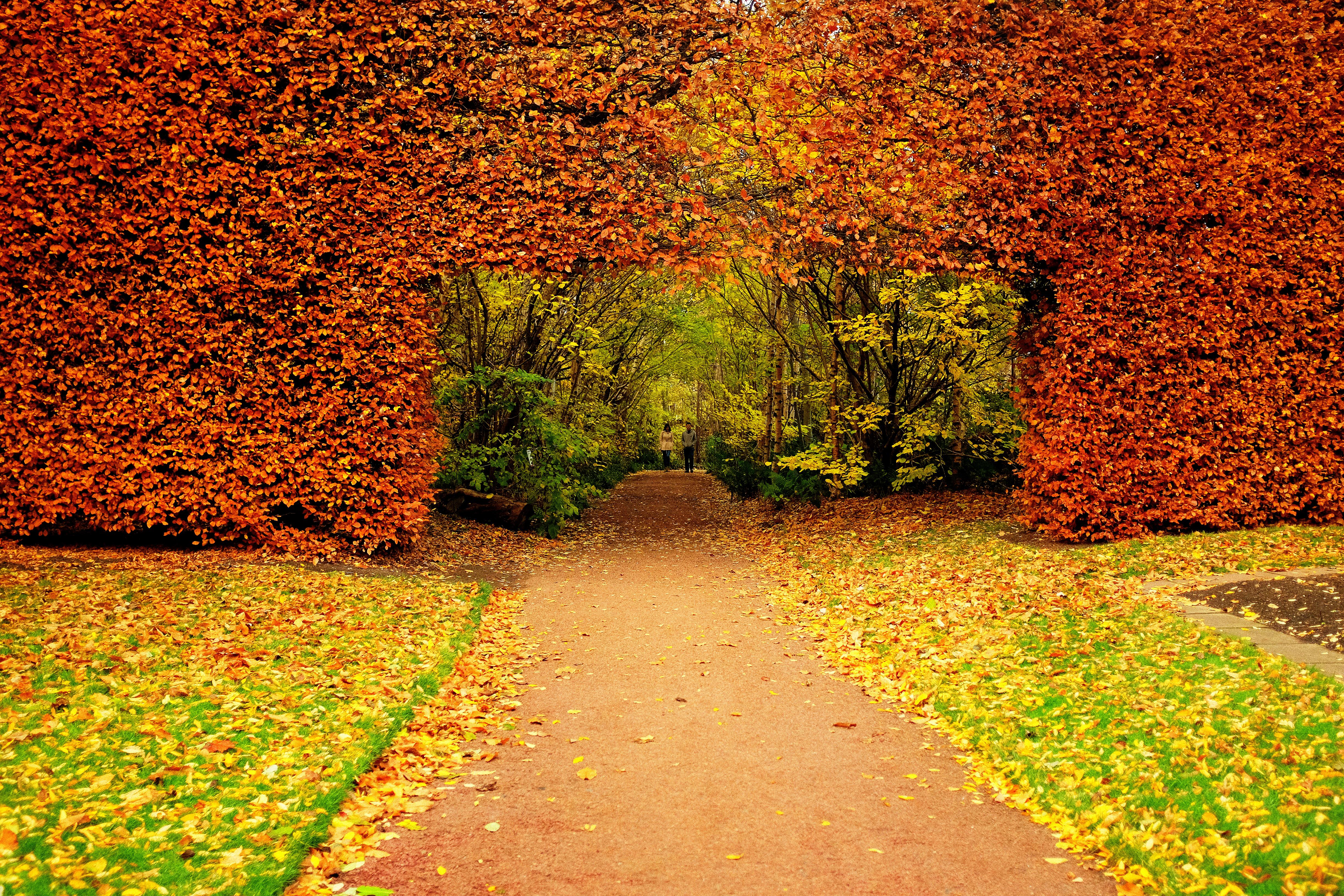 Where are we with Insurance for Eating Disorders in 2015?

Paramedics saved my father’s life after he collapsed with a heart attack at the age of 78.  The cost for a month in ICU, surgery to replace his aorta, and cardiac rehabilitation was over a million dollars, and insurance, thankfully, never questioned the expense.  While awaiting surgery, my father said “I bet the patients you work with don’t get the kind of care I am getting”.

For 30 years, I have specialized in the treatment of eating disorders, with the last 15 of those as the founding director of an outpatient treatment program.  During that time I have participated in a growing understanding of how to treat eating disorders successfully, and yet, only one in ten Americans with eating disorders receives adequate treatment.

The National Eating Disorder Coalition estimates that 14 million Americans struggle with eating disorders.  Unless insurance companies receive legislative directive to cover eating disorders adequately, they likely won’t, because they categorize eating disorders as mental illnesses, which disconnects them from the medical consequences, and the root of the problem.

According to the Eating Disorders Coalition, at least 23 people die every day as a direct result of  eating disorders.  Eating disorders have the highest mortality rate of any mental illness; up to 20 percent die.  The mortality rate could climb higher as binge eating, which was finally recognized in the fifth edition of the Diagnostic and Statistical Manual in 2013, is included.  Such killer illnesses deserve the best care, but insurance companies don’t seem to understand this epidemic.

The most startling research in the past decade documents the biological component of eating disorders.  Eating disorders are both psychological and physical, and treatment must include both counseling and medical team members.

Like many eating disorder specialists, I spend increasing amounts of time disclosing patients’ confidential information to insurance companies, only to get approval for less treatment than is appropriate, or none at all.  Insurance sometimes agrees to pay and then they don’t, or they terminate care abruptly.  When coverage is denied or inadequate, it leaves me in an ethical quandary when families can’t afford necessary care.

Although our 24 week outpatient treatment program costs less than a week of residential care, insurance companies in my state rarely cover it.  I stopped accepting insurance because it is more honest to be upfront about costs than to lead families on a time-consuming exercise that often ends in denial of coverage.  Some families assume that conditions not covered by insurance are frivolous, and that is a dangerous assumption with illnesses with such a high mortality rate.

In fairness to insurance companies, it must be difficult to decide how to cover healthcare costs.  We have excellent healthcare in this country, but it is expensive.  Surely, costs can be trimmed without ignoring an entire diagnosis like eating disorders.

Those of us who work with eating disorders can tell heartbreaking stories about insurance.  I have seen families put second mortgages on homes or cash out retirement funds to cover treatment costs.  Families tell me their out of pocket expenses for residential treatment start at $25,000.00, even when they are fully covered by insurance.  For middle class families already facing eating disorders, the financial pressure can be too great, making aftercare that is critical to recovery unattainable.

Lack of insurance coverage is compounded by the denial that accompanies eating disorders.  When my father stabilized after his heart attack, he felt better and he would have left the hospital if the course of treatment hadn’t been clear.  He was too sick to understand the gravity of his condition, so medical professionals spoke for him.  Patients with eating disorders don’t get the swift, understanding response my father did, often waiting days or weeks for insurance approval, long enough for self-denial to make them opt out of care they desperately need.

The Affordable Care Act increased insurance access and added consumer protection by eliminating pre-existing conditions, but it didn’t correct the problem with the Mental Health Parity Act of 2008 that insurance companies interpreted as grounds for denial of coverage for eating disorders because they weren’t specifically mentioned in the definition of mental illness. Legislation is needed to put eating disorder treatment within reach of most Americans.

A couple of encouraging signs show the beginning of a legislative push to get insurance companies to provide adequate coverage.  The Federal Response to Eliminate Eating Disorders (FREED) Act (H.R. 1193) was introduced in 2009 and it has been reintroduced each year since in an effort to address the lack of parity for eating disorders.  Visit the Eating Disorders Coalition website to discover how to support the FREED Act.

We need to raise our voices until those who struggle with eating disorders can speak for themselves.

Annetta Ramsay, Ph.D., is a nationally certified and licensed professional counselor who has specialized in the treatment of eating disorders for 30 years.  She is the founder and director of Chrysalis Treatment Program in Denton, Texas.  This piece was written for the Op-Ed Project’s Public Voices Fellowship at Texas Woman’s University.

We will miss you Lynn Grefe

Stories of Recovery I REMEMBER