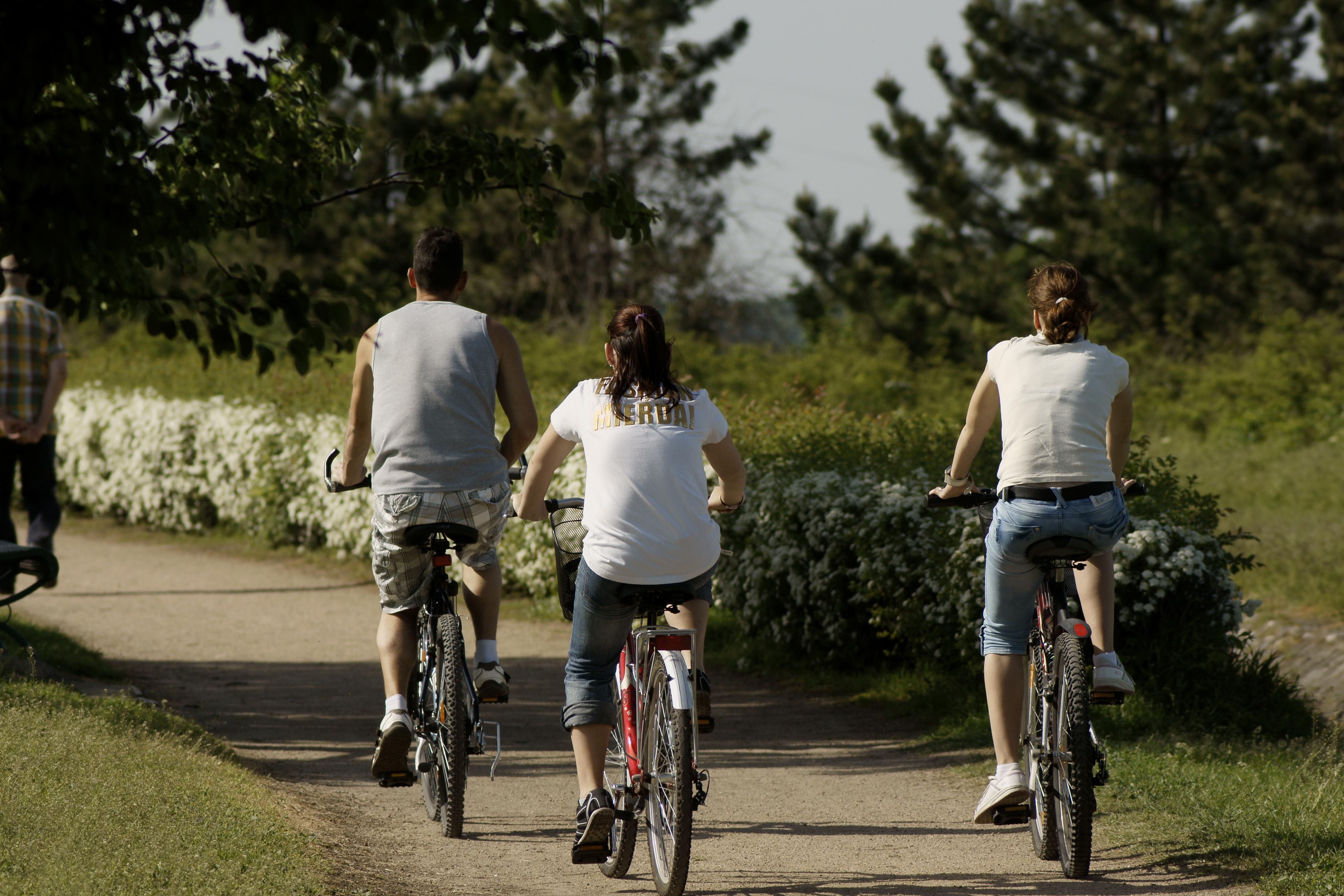 Exercise as a way to liberate your life force ~ not to change your body. (Carmen Cool, 2014)

Ours is a culture equally obsessed with eating as with dieting, and exercise is extolled as the ultimate elixir for both. It is thus no surprise that exercise, once considered simply for its physical and psychological benefits, is now a multibillion dollar industry which promises to shape up the body of our lives as well. While the virtues of physical activity are indisputable, the tolls of dysfunctional exercise are equally noteworthy (Calogero & Pedrotty-Stump, 2010). Although this potentially deadly impact is most obvious in those who suffer with an eating disorder (ED), dysfunctional exercise is ubiquitous. Prevalence rates range from 33-80% depending on the definition of dysfunctional exercise used and the population studied (clinical vs. nonclinical samples). Within the ED population, dysfunctional exercise is associated with increased psychological distress and psychopathology, longer inpatient stays and higher rates of relapse (Naylor, Mountford & Brown, 2011).

The empirical findings on dysfunctional exercise are difficult to interpret due to discrepancies in terms and definitions used to describe it, variability in subject samples and settings, assessment measurements and length of follow up. At least ten different terms have been cited in the literature to describe exercise performed to the physical and/or psychological detriment of an individual (activity anorexia, exercise anorexia, anorexia athletica, obligatory exercise, compulsive exercise, exercise addiction, exercise dependence, exercise abuse, excessive exercise, dysfunctional exercise). Some terms imply psychopathology (compulsive exercise) while others do not (obligatory exercise). A consensus definition is vitally needed for effective prevention, identification of those at risk, and informed interventions for those already suffering from dysfunctional exercise (Meyer & Taranis, 2011).

In this article, dysfunctional exercise will be briefly described and the concepts of “intuitive exercise” (Hieber & Berrett, 2003) and “mindful exercise” (Calogero & Pedrotty-Stump, 2010) will be offered as new approaches to physical activity, both for those who compulsively exercise and for those who anxiously avoid it. Regardless of the term used to denote dysfunctional exercise, the various definitions used in the literature distinguish two related dimensions relevant to this discussion. The quantitative dimension refers to the physical aspects of the exercise activity—frequency, duration and intensity. The qualitative dimension refers to the psychological aspects of the exercise activity—the degree to which it is compulsive, driven, out of control, and/or ritualized. The frequently used term, “excessive exercise,” commonly refers to the quantitative dimension, whereas “compulsive exercise” is typically used in reference to the qualitative aspects. Research consistently indicates it is the compulsive quality of the exercise that is significantly associated with disordered eating pathology, not the frequency or duration of the exercise itself. This unexpected finding has important implications for the potentially positive role of exercise in the treatment and recovery process for those with EDs (Calogero & Pedrotty-Stump, 2010; Hausenblas, Cook & Chittester, N. 2007; Taranis, Touyz, La Puma & Meyer, 2011).

What are the specific components of compulsive exercise? Four key correlates have been identified and evaluated in the literature which appear to have empirical support (Goodwin, Haycraft, Willis & Meyer, 2011). The first is the driven quality of the exercise activity (e.g. exercising regardless of injury, weather, time demands). Secondly, the activity is undertaken in a ritualized, rigid fashion (e.g. exercising at the same time, in the same way, resistant to change). Thirdly, the exercise is performed predominantly to manage weight and shape concerns (e.g. exercise fanatically performed to offset food intake, to maintain leanness or solely for body sculpting purposes). Lastly, the exercise is undertaken to manage negative emotional states (e.g. exercising for the mood elevating effects or to avoid feeling guilty if it’s postponed or stopped).

It is the combination of these four elements, at the extreme, that comprise the clinically significant concept of compulsive exercise and which is associated with increased eating psychopathology. Health promoting exercise is also often performed in a routine manner, despite inconveniences, to support one’s health and to benefit from the mood enhancing effects. It is perhaps most instructive to think of healthy vs. compulsive exercise along a continuum, wherein the compulsive end is noted for the extreme guilt one feels if unable to exercise, and by the persistent, repetitive, and excessive nature of the behavior, even when contraindicated and in the absence of pleasure or reward. Readers interested in assessing the quality of their own or their client’s exercise activity can access the Compulsive Exercise Test (Taranis, Touyz & Meyer, 2011) online at http://www.lboro.ac.uk/media/wwwlboroacuk/content/ssehs/downloads/compulsive-exercise-test.pdf

Whether, when and how an actively recovering eating disorder client begins or resumes exercising remains a matter of professional debate, but there is mounting scientific evidence that when judiciously considered, in medically stable clients, exercise can actually facilitate the weight restoration process in anorexics, as well as proffer improvements in mood, body image and self esteem for all ED clients (Calogero & Pedrotty-Stump, 2010; Hausenblas et al, 2007; Taranis et al., 2011). Hieber & Berrett (2003) introduced the concept of “intuitive exercise” in an online newsletter rich with information on the physical, emotional, psychological, and behavioral signs of overtraining, descriptions of the qualities of healthy exercise and tips for becoming an intuitive exerciser. Guidelines suggested for becoming an intuitive exerciser are reprinted below:

Calogero & Pedrotty-Stump (2010) use the term “negative exercise mindset” to refer to the qualitative or compulsive dimension of dysfunctional exercise. They further distinguish between mindful and mindless exercise as a tool for therapists and clients to develop a recovery supportive approach to exercise. As with intuitive exercise, mindful exercise is process vs. outcome oriented, geared to be internally and present focused, balanced with and supported by proper nutrition and rest, enjoyable and exhilarating.

Lastly, the following are a few simple exercise mantras I’ve coined that may assist clinicians and clients looking for specific ideas on how to begin a new relationship with physical activity:

When appropriately timed and considered, intuitive and mindfully considered exercise can become a vital element in and beyond the recovery process. To become fully recovered from an eating disorder requires that we reestablish a relationship with our bodies that is life affirming, nutritionally balanced and fully integrated – meaning our mental, physical, psychological and spiritual states are operating in a unified, open, flexible and adaptive manner. When we are thus wholly embodied, exercise is no longer about calories burned, but about “liberating our life-force.”