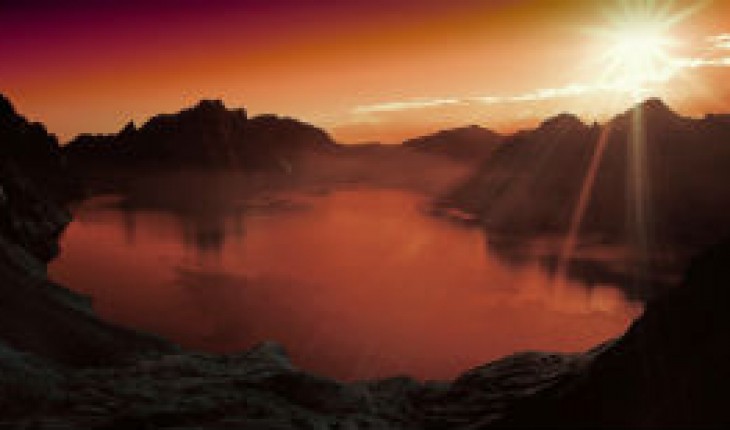 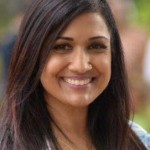 (This is the first in a multi-part series by a courageous woman who has chosen to use her voice to educate, create awareness, and support hope for recovery for all. As a member of a marginalized community, Jay’s words will ring familiar to many.)

***Trigger warning – Please be advised that some content details may be triggering.

I held my breath walking into his office for the first time. Not even sure how my mom coerced me into seeing this psychiatrist. But hey, I was there and planned to open up.

You know that awkward moment when your doctor finally makes eye contact with you after staring at his clipboard for what seemed to be hours and making notes about God only knows what? He finally proceeded to look up and ask how he could help me. What a loaded question! Where was I supposed to start? I started going through the list in my head of all my eating disorder behaviors and somehow placing them in an order of some sort…from least to most bothersome? I don’t know… I was always trying to organize no matter what it was, and if I am going to seek help at least I could assist the doctor by chronologically outlining my behaviors, right?

Let me start with the one that was consuming my life right now in this present moment.

Here goes. Not going to waste any time in this 30-minute session that cost my mom an arm and a leg. I took a deep breath. I closed my eyes for a brief moment. I crossed my legs so tight to keep them from shaking.  “I chew and spit my food.”

There, I said it. Whew! Maybe?

The psychiatrist looked at me intently. He moved his chair closer so he could look me in my eyes and I could really feel his stare. Can he please just say something to take away the anxiety, the embarrassment, and the consuming regret I’m feeling for my confession?

“Do you know how many starving children there are in Jamaica?! You should be ashamed of yourself for wasting the food that so many children would die to eat!” I just looked at him as water filled my eyes and my contacts started to burn. He proceeded to ask me how much I weighed which was another sore point. He continued by asking if I ever exercised as I did not look really toned. My tear-filled eyes poured over at this point.

I knew I should not have said anything. I should have stuck to telling him that I drank a lot and my mother thought that I had anger issues. I would have appeared like a normal teenager at that point rather than feeling like a selfish, privileged, female misfit who wasted the food that so many children only prayed to have.

I decided at that point that Jamaica was probably not the place for me to seek help. How could I possibly admit that I have an eating disorder on an island where so much poverty exists? How shallow could I have been?

You know what though? I wasn’t shallow. I was real and ED (eating disorder) wanted me to feel stupid and wrong for opening up and trying to get help. I have long forgiven that doctor but it made me realize that in many countries outside of the United States this disease is, indeed, marginalized. However, people are suffering. I decided that I would use my voice to speak up and educate others about this Illness.

Let me start by saying that eating disorders have little to do with food and that recovery is so hard but so possible. It took me awhile to get to this point in my journey -17 years to be exact.  I realized that speaking up instead of shutting up like ED wanted would help to relinquish its hold on me. I am not there yet, but you best believe I am getting there.

To read part 2 of this article, please click here.