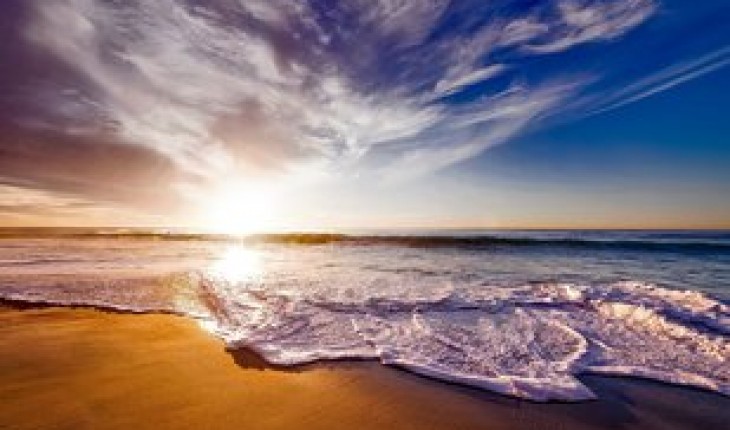 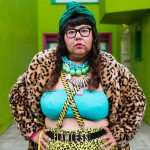 It took me years to realize that the horrifying and vitriolic treatment I have received in this culture because I am a fat woman is a product of bigotry – not a product of my personal failure be thin.

It is very difficult in this cultural moment to imagine that anti-fat bias – in medical, personal, romantic, or professional settings – is morally inexcusable because it is maintained and substantiated through discourses of public health and personal wellness. I assure you, however, that marginalizing people because of their size is without a doubt a morally inexcusable act. The “demand for health” is made in a vacuum, willfully refusing to engage with the reality that stigma creates shortened lifespans and lowered quality of life.

For a very long time I believed that fatphobia was my fault. I believed that doctors and peers, strangers on the street, and advertisers had the right to shame, deride, and humiliate me because I had fundamentally failed at fulfilling an acceptable cultural expectation. I realize now that it is not acceptable to expect people of all genders, races, and cultural backgrounds to conform to one body type. Now I see the danger of a demand for homogeneity.

Currently, we believe that the solution to fatphobia is for all fat people to become thin people. This belief positions fatphobia as natural and inevitable, neither of which are true. Fatphobia is a learned ideology. Now that I am a fat activist who refuses to engage in weight-loss measures, I realize how absurd it is that the onus of bigotry be placed on the victims and not the perpetrators. It baffles me that the fatphobia apologists within the medical community hide behind empiricism, when the most obvious empirical truth is that it takes considerably fewer resources to stop being a bigot than to stop being a fat person.

I have firsthand experience with the ways in which gender and race compound fatphobia. Fatphobia maps onto preexisting inferiority ideologies taught to women and people of color. As the girl child of Mexican immigrants, I realize now that I saw dieting as both a behavior that was appropriate and desirable for my gender, as well as a behavior that indicated my desire to assimilate into mainstream (white) culture. I internalized the belief that my body was inferior because the boys at school told me it was, and they felt the right to control and police my size because of the misogyny they themselves had internalized. As Sander Gilman points out in his book Fat: A Cultural History of Obesity, “Dieting is a process by which the individual claims control over her body and thus shows her ability to understand her role.”

Since creating Babecamp (www.virgietovar.com/babecamp.html) – a 4-week online course designed to help people who are ready to “break up” with diet culture – in Winter 2015, I have taught almost 200 people how to deconstruct the history and mechanisms of diet culture. I work primarily with women, and so many of them believe they have a problem with food. In actuality, for many of them, their relationship to food is a metaphor for their relationship to mainstream culture.

I recently wrote the following about my relationship to food and my periods of self-enforced starvation in an essay for art magazine, Art21 (http://blog.art21.org/2016/07/05/a-fat-brown-babes-guide-to-exposure-in-five-acts/):

“I came to realize that my starvation was a metaphor. My plate was the ring, the battlefield, a tiny physical space (my whole world) where I could live out all the unnecessary satisfaction I had inherited, that I sensed all around me, in real time. I was being starved emotionally and spiritually—no meat, just bones—and so of course I learned to accept it and do it and love it. Eating meant freedom, which I had no appetite for. Each bite represented the most unfeminine of acts to me. Bites were the units I used to measure the distance to my biggest dreams. Food was failure.”

In response to the current cultural paradigm around fatness, I have devised a campaign called #LoseHateNotWeight, which focuses on the idea that it is not weight that needs to be shed but rather the ideology that we are never good enough (self-hatred). I argue that fatphobia is maintained by the drive for homogeneity and its resulting hate-based systems like racism, classism, and sexism. And so, if self-acceptance and self-love are our goals, we cannot ever achieve them through self-hatred. Weight loss does not lead to the positive emotional outcomes we expect because there is no amount of weight we can shed in order to change an ideology. We must change our minds and our hearts, not our waistlines, to get what we want most from life.

Virgie Tovar is an author, activist, and one of the nation’s leading experts and lecturers on fat discrimination and body image. She is the founder of Babecamp, a 4-week online course designed to help those who are ready to break up with diet culture, and started the hashtag campaign #LoseHateNotWeight. Tovar edited the ground-breaking anthology Hot & Heavy: Fierce Fat Girls on Life, Love and Fashion (Seal Press, November 2012). She holds a Master’s degree in Human Sexuality with a focus on the intersections of body size, race, and gender. She is a former plus size style writer for BuzzFeed. Virgie has been featured by the New York Times, MTV, Al Jazeera, NPR, Yahoo Health, the San Francisco Chronicle, Huffington Post, Cosmopolitan Magazine Online, Bust Magazine, and French language magazine Madame Figaro. She lives in San Francisco and offers workshops and lectures nationwide. Find her online at www.virgietovar.com