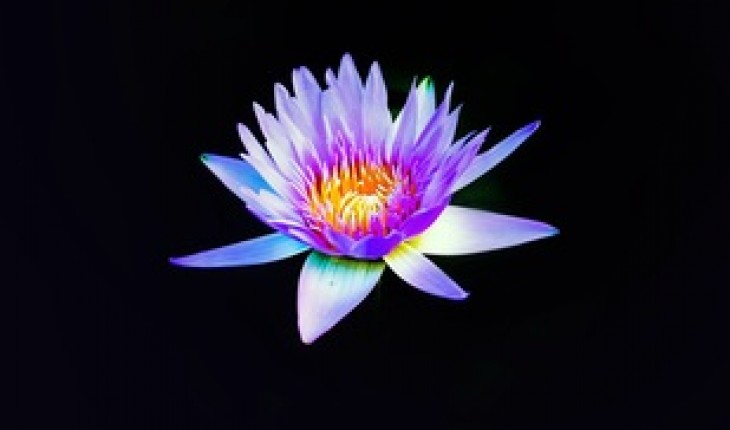 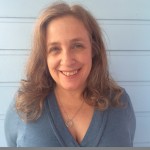 “Maintain” seems like a relatively calm verb. Merriam Webster defines maintain as, “to cause (something) to exist or continue without changing. : to keep (something) in good condition by making repairs, correcting problems, etc. : to continue having or doing (something)”  Of the definitions the second one best describes it best.  To have a healthy body image, people have to actively do something and remain vigilant to repair and correct.  Body image is like a wood fence that is constantly weathered by the environment of thin and perfectionistic ideal images.  It becomes necessary to teach clients how to “maintain.”

From the earliest studies of eating disorders 40 years ago, researchers have noted the influence of cultural standards of beauty and thinness.  Consider the classic study by Garner and colleagues that demonstrated that the thinning of magazine models’ sizes coincided with increases in eating disorders during the 20th century ( Garner, Garfinkel, Schwartz & Thompson, 1980). It has been observed that as cultures become industrialized/westernized the rate of body dissatisfaction and eating disorders increases (Nasser, Katzman & Gordon, 2003).  These authors presented data showing eating disorders are most impactful in emerging and second world economies.  The majority of young women in the U.S. are dissatisfied with their bodies and idealize a size that few obtain.  Increasingly, young men are also experiencing these pressures to change their bodies (Bucchianeri, Arikian, Hannan, Eisenberg, & Neumark-Sztainer, 2013). Those with positive body image are people who reject the cultural ideal.  Put more simply to develop or assist a client in developing a positive body image is to work to become abnormal.

A number of approaches work on a cognitive basis and these have been explored for several decades.  For example, Cash’s (1997) Body Image Workbook for clients is based on research into cognitive research to change body image beliefs. (See also Cash & Lavellee, 1997, for research).  Key goals are: helping people become aware of how unrealistic the cultural body image ideal is and raising awareness of automatic negative thoughts and working to create positive self-talk.

It may help at times to focus on non-appearance or non-weight related aspects of the self.  One of the newer approaches that incorporates that view is ACT (acceptance and commitment therapy).  In ACT there is acceptance of the negative thinking but clients are encouraged to step outside of that thinking to follow goals and values that are meaningful.  Positive feelings come from acting in accordance with personal goals. Pearson, Heffner and Follette (2010) review the theory, research and techniques of this approach.

Another variation of the cognitive approach is the use of cognitive dissonance in improving body image.  Stice and colleagues have extensively demonstrated in prevention programs that these techniques are effective, long-lasting and boost body image (Stice, Shaw, Burton & Wade, 2006; Stice, Marti, Spoor, Presnell & Shaw, 2008 and Stice, Durant, Rohde & Shaw, 2014).  The key idea is that by asking participants to encourage positive body image in others, a cognitive dissonance is created with their own negative views.  This dissonance drives an internal shift in attitude to align self-related cognition to the expressed behavior.  On the surface it may seem backwards, but these techniques have been empirically validated multiple times by the research group as well as others (e.g. Becker, Smith & Ciao, 2006).  In my own work with teen groups these methods are very engaging and create lots of active dialog.

Those of us who work with eating disorder clients know that many treatment centers also employ expressive/movement therapy and yoga to improve body image. There have been few studies of these experiential methods. Much more research is needed.  Koch, Kunz, Lyko, and Cruz (2014) were able to support the efficacy of dance therapy across studies in their meta-analysis. Both body image and overall well-being improved.  Researchers have also begun to look at the impact of yoga and body image with some positive findings such as Dittman & Freedman’s (2009) study.  Other studies present a cautionary note such as in Neumark-Sztainer, Eisenberg, Wall, and Loth (2011). These authors observed in a study of over 2000 individuals that many who participated in yoga or pilates had higher rates of body image and eating pathology.  Perhaps these individuals are recognizing the need for change.  However it is useful to know what is in the community when therapists recommend different activities for maintaining positive body image.

Taken together there are many strategies for maintaining good body image and research has helped us along the way.  We can challenge cognition, strengthen our values and intentions, express counter-culture body image messages, and finally engage in physical strategies through dance and yoga.  We seem to have enough strategies to appeal to everyone in our quest to overcome stormy cultural seas and maintain positive body image.

Madeline Altabe, Ph.D. has focused her career on body image.  She has a research back ground and has presented programs for schools on body image prevention.  She has trained doctoral students in research and treatment of body image and treated clients with eating disorders and body image issues in her own practice.  She currently practices in Atlanta, GA and via Telehealth.  Dr. Altabe is also adjunct faculty in the graduate school of psychology at the University of the Rockies.  Most importantly she raised 2 daughters to question narrow ideals for self and body.

Cash, T. F. (1997). The body image workbook: An 8-step program for learning to like your looks. New Harbinger Publications, Inc.