Males with Eating Disorders and Exercise 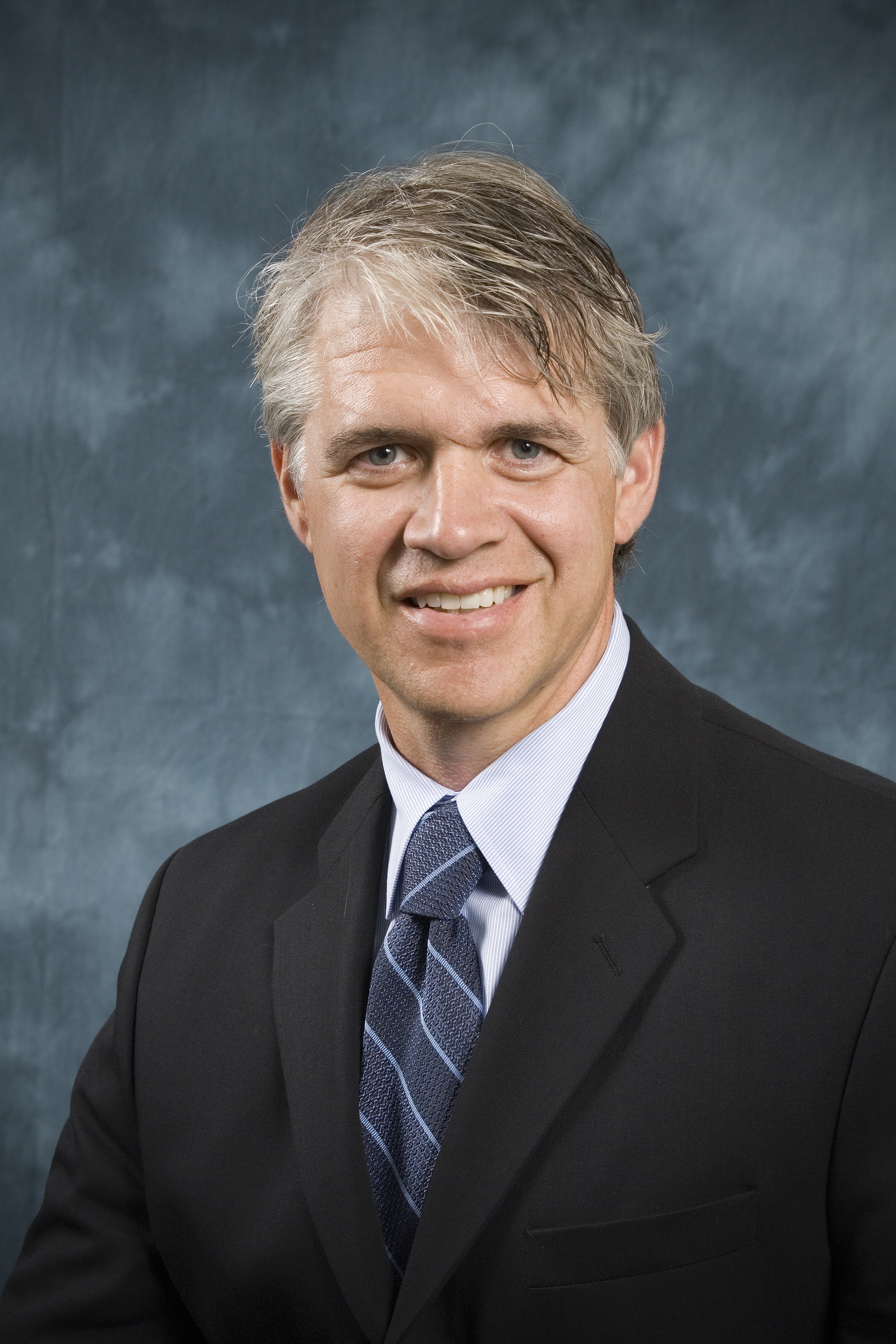 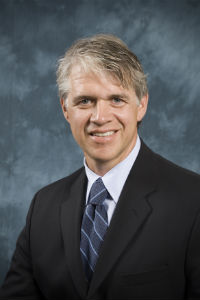 Males with Eating Disorders and Exercise

Men with eating disorders conservatively make up approximately 10 percent of anorexia nervosa (AN) and bulimia nervosa (BN) eating disorder patients, with BN being more common than AN.[i]  However for binge eating disorder (BED), rates for males are similar to females.[ii] While the acute presentations for males and females tend to be the same and include weight loss and malnutrition and/or binge eating with compensatory behaviors such as self-induced vomiting and calorie restriction, significant clinical differences are present between male and female eating disorder patients. Evidence indicates that men are as concerned about body image as women.[iii]  However, unlike women whose preferred body image is thin, men’s preferred body image is muscular. Exercise and athletic competition, especially sports that require low body fat or extremes of weight loss, represent a risk for developing disordered eating. [iv][v] [vi]

Exercise concerns are common in males with eating disorders as over 50 percent of males presenting for eating disorder treatment at Rogers Memorial Hospital report problematic exercise behaviors.  As compared to women, men are more susceptible to elements of excessive exercise such as a lack of control, increased tolerance and reduction in alternative activities.[vii]  Signs of excessive exercise include highly structured and repetitive exercise routines that tend to focus more on endurance activities, most commonly running. Patients will often engage in exercise rather than spend time with family, attend school or work. Furthermore, continuing to engage in exercise even when injured or while underweight is common. Increased emotional distress when exercise is limited is common. Also, excessive exercising tends to occur in isolation with a tendency to exercise alone or in secret.

The relationship between body image and exercise is not unique to males who develop eating disorders, nor is it destructive if a well-balanced approach to health and personal growth is used.  Males with eating disorders who have a significant exercise component typically describe two factors that likely increase their risk of developing an eating disorder. First, they reduce food intake incrementally over time, to the point of very low caloric intake and avoidance of fats and often carbohydrates. Second, exercise activities are not aimed at maintaining strength and muscle mass; rather there is an increase in time spent in calorie-burning activities. Both activities will accelerate inadequate nutritional intake and weight loss in the case of AN and binge eating and/or purging in the case of BN, BED and EDNOS.

For males and females with eating disorders excessive exercise behaviors often need to be addressed as part of treatment and ideally should be individualized based on an assessment of fitness beliefs and behaviors for each patient.  Obtaining collateral information from parents, former providers and coaches is recommended as patients typically minimize these behaviors and oftentimes are reluctant to identify exercise behaviors as dysfunctional.  For treatment of underweight individuals, all but the most quiescent fitness activities are suspended until weight restoration is progressing satisfactorily.  Males with eating disorder presenting for treatment with exercise concerns generally fall into two main groups. First, those that use exercise behaviors in an “addictive”fashion as a mood enhancement. These residents also report a history of behaviors such as lying about their exercise to family and friends and using exercise to avoid difficult emotions. We note that when exercise is discontinued in a structured treatment environment, these residents exhibit moderate to severe symptoms of irritability and sometimes an increase in depression. A second cluster of individuals could be described as “compulsive”exercisers. These individuals have highly ritualized exercise behaviors that create anxiety when disrupted and often have co-occurring obsessive-compulsive symptoms not related to exercise. These individuals are treated with exposure and ritual prevention, aimed at helping patients to not use exercise as a primary way of dealing with feelings of low self-esteem, negative body concerns, insecurity and perfectionism.

It is likely that rates of eating disorders in males will continue to increase.[viii] While differences exist in risk factors and symptom expression in males with eating disorders, a growing body of evidence suggests that males respond well to treatment.  However, treatment needs to be individualized including addressing problematic exercise in approximately half of male patients presenting for treatment.  Ideally, this should take place in a setting with other males and with staff experienced in working with males.

Theodore E. Weltzin, MD, FAED, FAPA, is a leading authority in the treatment and research of eating disorders. He is a board-certified adult psychiatrist who has specialized in the field of eating disorders treatment for more than 20 years and holds several leadership positions and academic posts.

As medical director of Eating Disorder Services at Rogers Memorial Hospital since 2001, Dr. Weltzin has provided direction in all areas of development and clinical oversight of one of the largest eating disorder treatment centers in the country.

He has authored and co-authored over 50 peer-reviewed publications, abstracts and invited book chapters. He has lectured extensively in North America and Europe to professional and academic audiences.

He was awarded the designation of Fellow by the Academy for Eating Disorders in 2011 for his contributions to the field of eating disorders.

[iv]Sundgot-Borgen, J., & Torstveit, M.K. (2004). Prevalence of eating disorders in elite athletes is higher than in the general population. Clinical Journal of Sports Medicine, 14(1), 25-32.