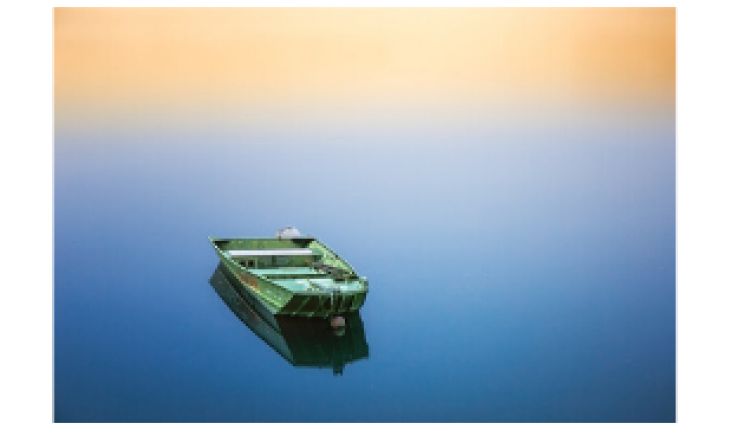 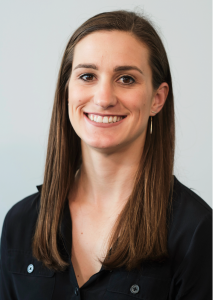 In western society, the male body ideal is muscular and lean. This is in contrast to the female body ideal, which is thin and marked by having a low weight. To achieve these different body ideals, males and females may engage in specific eating disorder behaviors. Dietary restriction and purging may be used to lose weight and achieve a thin body ideal, whereas eating large quantities of specific foods (e.g., those high in protein), lifting weights, and exercising intensely may be used to gain muscle mass and achieve a muscular body ideal. Most of the measures that are commonly used to assess eating disorders do an excellent job of assessing attitudes and behaviors associated with achieving a thin body ideal, but few incorporate items that assess attitudes and behaviors associated with achieving a muscular body ideal (please see the great work of Dr. Kelsie Forbush for an exception). In our study, we used a “both–and” approach, where we included items in the network that are commonly used in eating disorder research (but lack male/muscularity specificity) while also including items that capture muscularity-related body ideals, dissatisfaction, and behaviors.

The results of our study were quite interesting. We found the items with the greatest importance in the network—i.e., items that were most strongly associated with all other items—were shape overvaluation (believing a person’s body shape is one of their most important qualities), wanting to lose weight, fearing losing control over eating, feeling guilty for missing a weight training session, and using dietary supplements. The first three symptoms (shape overvaluation, wanting to lose weight, and fear of losing control over eating) were expected to be important, based on previous research. But the most interesting part of the results was that the last two symptoms (feeling guilty for missing weight training and using dietary supplements) came from measures assessing male/muscularity-specific eating disorder symptoms. This may mean that to most accurately diagnose, understand, and treat eating disorders among males, we need to be paying attention to some of the things we already pay attention to for female eating disorders (e.g., shape overvaluation, valuing weight loss) while also increasing the attention we pay to things like dissatisfaction about one’s body not being “muscular enough” or “lean enough” and the behaviors that may arise from this dissatisfaction (e.g., intense and strict weight lifting schedules, supplement use).

More broadly, one implication of these results is that as a field we may need to expand our theoretical models of eating disorders. Rather than our models specifying that pursuit of a thin body is the driver of all eating disorder symptoms (which is a belief ranging from implicit to explicit in current theoretical models of eating disorders), we may better conceptualize male and female symptoms by specifying that pursuit of any body ideal (thin, muscular, lean, etc.) could lead people to engage in specific eating and exercise behaviors to achieve that ideal. For some people, these experiences may result in clinically significant eating pathology. Such an expansion could bring necessary growth and diversity to our field, and ultimately help us impact more people through more accurately assessing, diagnosing, treating, and preventing eating disorders.

Lauren Forrest, MA is a PhD candidate in clinical psychology at Miami University. She is currently completing her predoctoral clinical psychology internship at Yale University School of Medicine, where she is specializing in dialectical behavior therapy. Lauren’s research seeks to identify why and how eating disorders are maintained and co-occur with other forms of psychopathology. To answer these research questions, Lauren enjoys using various research methodologies and advanced statistical techniques, like network analysis and machine learning methods. For more information about the male eating disorder network study or additional studies, email Lauren at forresln@miamioh.edu.