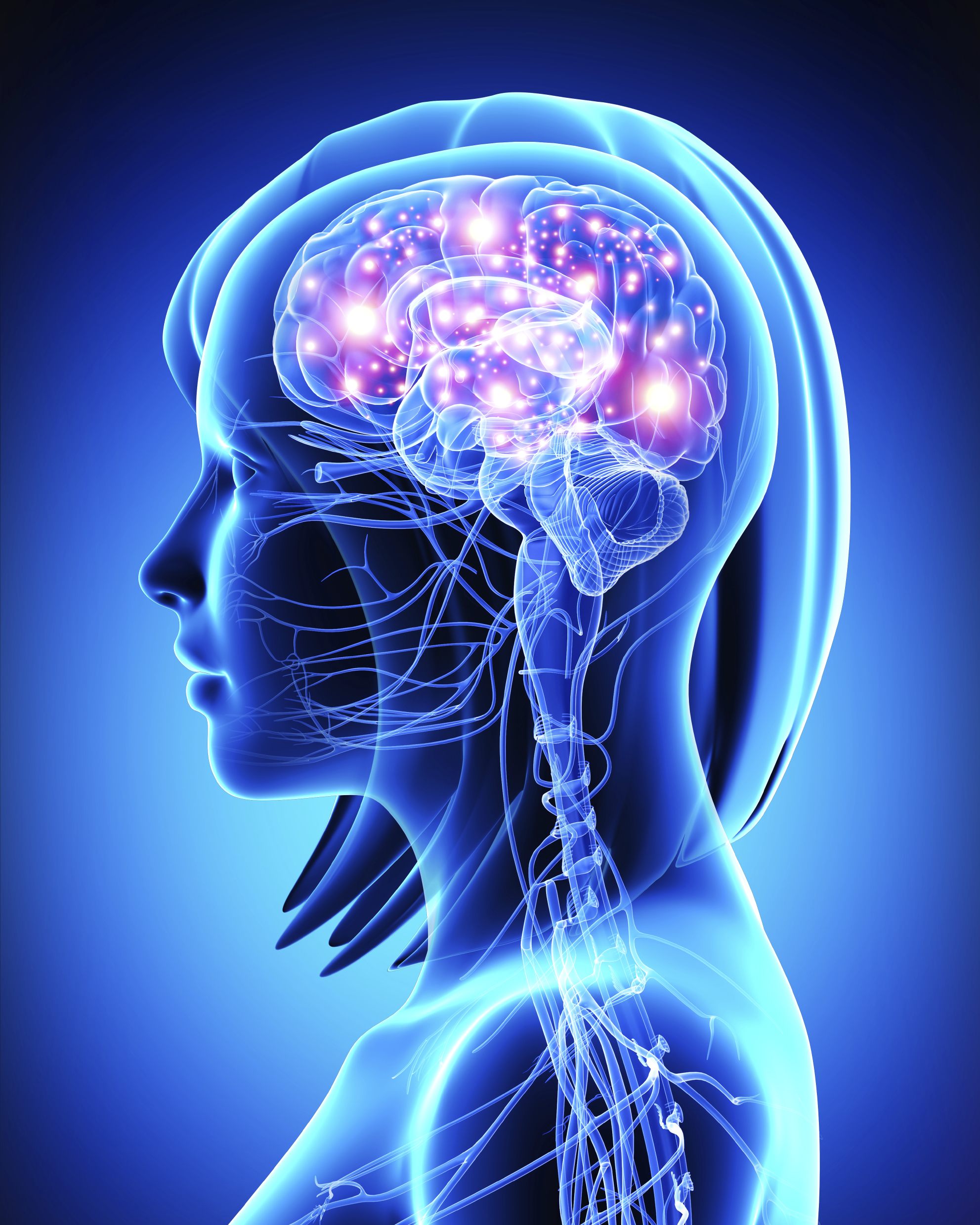 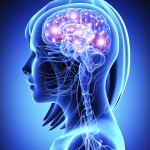 While the core treatment of eating disorders remains based in psychotherapy, behavioral modifications and close medical management, researchers are discovering more and more about the science and brain functioning of patients who suffer with eating disorders such as anorexia nervosa and bulimia nervosa.  The complex and distressing thought processes associated with an eating disorder often mystify and confuse both the patient and other outsiders including family, friends, and treatment providers. Today, neuroscientists are learning more and more about how the brain is affected and, in turn, affects the course and prognosis of an eating disorder.

As the neuro-scientific and biological factors of eating disorders become demystified, many patients and loved ones have been able to lessen their confusion and self-blame and recognize the role that genetics and brain biology play with these conditions. Onset and recovery is not only defined by a change in observable behaviors. There are many functional and anatomical changes in the brain itself that help to explain these changes as they are happening.

Thoughts originate in the brain. We can tell when one is thinking or processing information when we see brain data and electrochemical signals with medical equipment such as EEGs, CAT scans, MRIs, PET Scans and SPECT. Still, we only see the signals and not the thoughts. When individuals suffer with an eating disorder, we know from what they tell us and from how they behave that their thoughts are overwhelmingly distressful, all consuming and often distorted. People with an eating disorder have a certain way in which they hear things, say things, perceive things and do things. The brain, it can be said, is speaking a foreign language that is not familiar to the individual. Yet, it still makes sense to him or her but to no one else. The thoughts are coming from their brain, but their brain is working differently than it once did.

Neuroscientists have been making significant discoveries in finding out how and why the brain is working differently. These findings appear to be major contributing factors that can help explain what is happening with someone’s brain, mind and body that can cause and perpetuate an eating disorder. For instance, with conditions such as anorexia nervosa, neuroimaging has shown that there is a loss of brain cells in many different regions of the brain (1,2). Now researchers are trying to decipher how this brain cell loss effects the thoughts and behaviors associated with an eating disorder and how much of these brain cells can be restored with recovery (3). In one study, researchers discovered that in anorexia nervosa, there can be cell loss in the brain’s parietal lobe region which is directly associated with one’s internal thoughts that create an intense drive-for-thinness (4).

But the language of brain science is not a simple this-causes-that story. Multiple factors and brain findings have shown similar effects. Estonian researchers discovered that certain changes in brain chemistry with a specific serotonin neurotransmitter found in girls with eating disorders may also be responsible for a strong drive-for-thinness (5). Specific ways of thinking and the resulting behaviors and symptoms are more often a result of multiple biological factors that come together and lead to eating disorder pathology.

Even the physiological functioning of the brain can contribute to the symptom expression of an eating disorder. A study from the Children’s Hospital in Boston, Massachusetts, showed that there can be a change in brain blood flow patterns in women with anorexia nervosa who have body image distortions (6). These blood flow changes are similar to patients who have psychotic disorders where their perceptions are also distorted and may help explain the cause of the significant alterations in self-perception. Anorexic individuals who see themselves as “huge” are experiencing a reality that is true to them, although different than what everyone else sees.

Researchers from Hiroshima University in Japan are also discovering the different brain activity that exists with body image processing in the brains of men compared to women. When males and females are subjected to unpleasant words regarding body image, men primarily have brain activation in the cognitive areas of the brain while women have a unique activation in the fear and emotional centers of the brain (7). Studies like this can contribute to an understanding of why there are more women then men who develop eating disorders and why their time to recovery is so much greater since women have such an adverse fear reaction to negative body image ideas compared to their male counterparts.

The intense emotional dysregulation often seen with an eating disorder may also be better understood by looking at other brain changes. Another part of the brain that can be effected by an eating disorder includes the anterior cingulate cortex or ACC. This is a region that noted author and neuropsychiatrist Dr. Richard Restak describes as “where cool rationality meets heated emotions.” Researchers at the University of Heidelberg in Germany discovered that there was brain cell loss of grey matter in the ACC of patients with anorexia nervosa and that this cell loss did not appear to change with weight restoration. This finding leads to questions as to whether this finding occurred as a result of the anorexia or if it may have pre-existed, making it a risk factor to developing an eating disorder (8).

The main point of this article is to provide introductory evidence and support to the complex underpinnings of eating disorders. There is no simple explanation as to why an eating disorder occurs and no simple solution to a quick resolution. The brain is the most complex organ in the body and it is continuously affected when an eating disorder is present. Continued scientific research is needed to make major breakthroughs in treatment protocols and recovery. In the meantime, it would do patients, families, clinicians and the public well to know that there is growing evidence that helps explain how the thoughts and behaviors associated with an eating disorder are related to biological processes that are not always under the control of the individual but with treatment and recovery. And most of these biological processes do return to their healthy states.