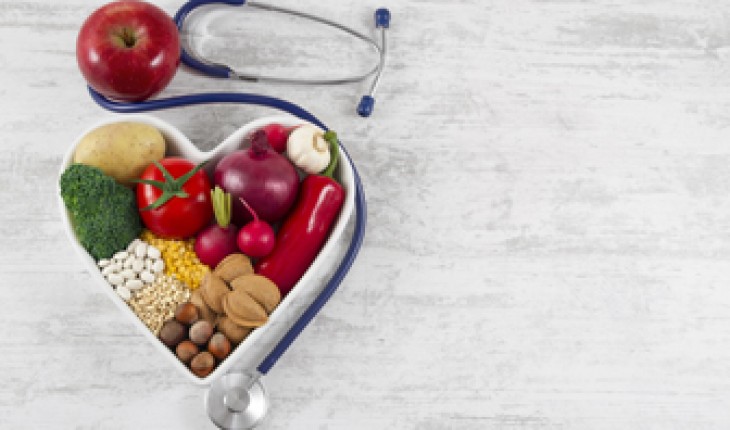 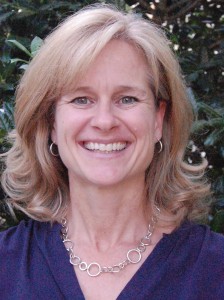 One of the most common nutritional consequences of bulimia nervosa is serum electrolyte imbalance. Electrolytes are nutrients such as salts and minerals that are instrumental in conducting electrical signals in the body. The major electrolytes that often become dysregulated in individuals with bulimia nervosa are potassium, sodium, chloride, and bicarbonate. Electrical signals are essential for cellular function, cardiac function, muscular contraction, fluid balance, and central and peripheral nervous system function. As such, imbalances in electrolytes can affect all of the major organ systems, including the gastrointestinal (GI) tract, kidneys, heart, and brain (McArdle, Katch, & Katch, 2007).

Electrolyte imbalances in the body often result from purging behaviors such as vomiting, excessive exercise, and use of diuretics and laxatives. These behaviors cause a loss of fluid and electrolytes from the body, leading to dehydration, decreased blood electrolyte concentrations, decreased blood volume, and decreased blood pressure (Forney, Buchman-Schmitt, Keel, & Frank, 2016). The body responds to this depleted state by increasing the release of hormones such as aldosterone and antidiuretic hormone. These hormones stimulate the kidneys to increase absorption of water, sodium, and potassium to prevent further depletion of these essential nutrients (Mehler & Walsh, 2016). As the body tries to combat fluid and electrolyte imbalances caused by the symptoms of bulimia nervosa, the kidneys are put under enormous strain. With prolonged purging behaviors, they are no longer able to compensate for losses in fluids and electrolytes. This can lead to significant, rapid reductions in blood electrolyte levels, which have been associated with severe medical complications and even death (Mehler, 2011; Mehler & Rylander, 2015).

Two systems affected by electrolyte imbalances are the GI tract and the heart. The GI tract consists of a series of organs made up of smooth muscles. In normal functioning, these muscles expand and contract to move food and waste through and out of the body. Low potassium levels, referred to as hypokalemia, cause a slowing of smooth muscle contractions, leading to nausea, constipation, and abdominal distention (Mehler, 2011, 2015; Mehler & Rylander, 2015; Mehler & Walsh, 2016). In an individual diagnosed with an eating disorder, these symptoms can be particularly distressing and may further complicate treatment and recovery.

Similarly, the heart itself is a large muscle. When potassium is depleted, the heart cannot beat as usual. Hypokalemia often leads to cardiac arrhythmia, palpitations, and increased heart rate with physical exertion (Mehler, 2015; Mehler & Rylander, 2015; Nussinovitch et al., 2012). In severe cases, hypokalemia can lead to heart failure and sudden cardiac arrest (Forney et al., 2016). Moreover, hypokalemia accompanied by dehydration often triggers the release of aldosterone in response to the low blood volume and low blood pressure that ensues. This can lead to an increase in bicarbonate in the blood. Elevated serum bicarbonate levels, a condition called metabolic alkalosis, increases the risk of cardiac arrhythmia and seizure (Bahia, Mascolo, Gaudiani, & Mehler, 2012; Mehler & Walsh, 2016; Sachs & Mehler, 2016; Westmoreland, Krantz, & Mehler, 2016). In some cases, the degree of alkalosis can interfere with the effectiveness of medications used to treat arrhythmia, further complicating treatment (Mehler, Krantz, & Sachs, 2015; Sachs & Mehler, 2016). Individuals diagnosed with bulimia nervosa who are experiencing alkalosis should be treated by medical professionals familiar with this presentation in a medical facility equipped with telemetry to monitor cardiac activity as the patient is receiving treatment.

Low serum electrolytes can have a significant impact on nervous system function, as well. In some cases, individuals with bulimia nervosa may dramatically increase their water intake in an attempt to decrease their appetite or prevent a binge episode. Moreover, increased water intake may be used to facilitate purging. Significant increases in water intake lead to decreased serum sodium concentrations, a condition called hyponatremia. This condition can cause headaches, nausea, vomiting, sleepiness, mental confusion, and, in some cases, permanent brain damage. Patients diagnosed with bulimia nervosa who present with hyponatremia should be treated with extreme caution by health care professionals familiar with the risks this condition poses for this patient population (Mehler & Walsh, 2016). When sodium is administered too rapidly, it can cause a serious neurological condition called osmotic demyelination syndrome in which the patient loses the ability to move, speak, or swallow.

Individuals diagnosed with bulimia nervosa often experience edema, or fluid retention, as a result of the kidneys’ continued efforts to conserve water and salt balance as purging behavior is discontinued and nutrients are replenished during treatment (Mehler, 2011; Mehler & Rylander, 2015; Mehler & Walsh, 2016). Fluid buildup can be distressing to patients and can complicate their eating disorder treatment. Patients may benefit from being informed about the potential for developing edema and the understanding that this increase in fluid retention is the body’s attempt to protect itself from the effects of purging behavior. With continued abstinence from purging, the kidneys will return to normal functioning and edema will subside.

In summary, bulimia nervosa can lead to nutritional deficiencies that pose significant health risks for individuals diagnosed with this illness. It is important for medical providers to inquire about purging behaviors and for patients to disclose the degree to which they purge. Armed with information, medical providers can recommend the appropriate course of treatment to minimize health risks while monitoring for treatment complications. Treating eating disorders early and at the right level of care decreases the likelihood of lasting medical consequences and increases the probability of a full recovery.

Dr. Wendy Foulds Mathes serves as Outreach Education Manger at Veritas Collaborative, a specialty hospital system treating patients affected by eating disorders. Dr. Mathes holds a MS and PhD in experimental psychology from Tufts University in Medford, Massachusetts and a MS in clinical mental health counseling from the University of North Carolina at Greensboro. She has over 15 years of experience in research, education, and mental health. Her primary research interests focused on natural reward pathways in the brain and their role in the development of substance abuse and eating disorders-related behaviors. Throughout her career, as a research scientist and a mental health counselor, Dr. Mathes has followed her passion to educate and decrease stigma around mental illness and eating disorders.