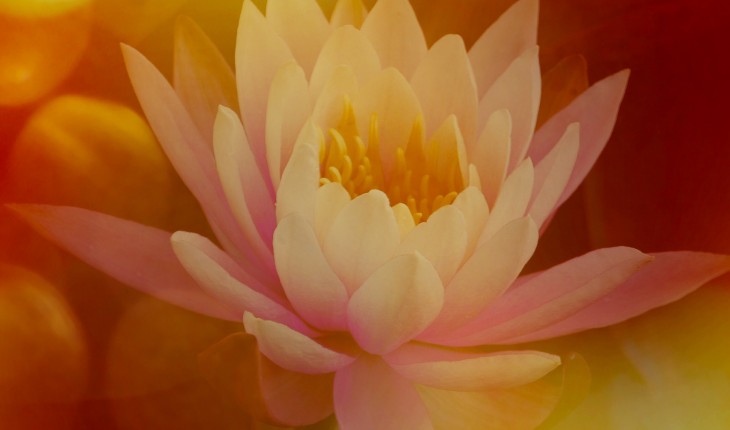 Obesity has been considered problematic for a long time. Medical, philosophical, and religious scholars, in texts dating back over two thousand years, suggest that fatness is a sign of physical or moral imbalance. Over time body fat has retained this negative cultural baggage. While the problems understood to result from having a larger body have shifted from religious, to moral, to health concerns, what remains is a deeply ingrained cultural belief that being fat is bad. Research shows that in the historical and contemporary context, obesity represents danger, an excess of desire, lack of control, laziness, and ignorance of nutrition (Farrell 2011). Health practitioners need to understand the depth of historical and contemporary bias against fat people. People experience their health, fat or thin, not with discreet dividing lines between medical and social settings, but immersed in a culture that is fascinated with controlling body weight.

What is obesity stigma?

Obesity stigma is the idea that a person’s weight is a reflection of their character (Farrell 2011). It can be experienced individually, through negative comments about weight, unsolicited advice about dieting, and assumptions about a person’s physical fitness or food consumption. But obesity stigma is also a social problem. Obesity stigma shapes not only how people think and talk about weight, but also how larger people are treated. Studies indicate that obese people face discrimination in employment (Kirkland 2003; Rothblum 1992; Solovay 2000). In the United States, people have been denied health insurance based on weight alone (Kirkland 2008; Wann 2009). In Canada, obesity stigma has resulted in discrimination in the healthcare system (Ellison, McPhail, Mitchinson 2016). The “obesity epidemic” identified in the 1990s may have increased instances of stigma in Canada and the United States. Some evidence suggests an uptick in eating disorders among children in the wake of the anti-obesity public health messaging of the 2000s (CTV News 2013). Messaging aimed at eliciting shame from fat people has been described as a “pedagogy of disgust” by Deborah Lupton, because of their stigmatizing representations of larger bodies (2013).

Obesity stigma is experienced by people who are fat, but it impacts all people (Wooley 1970). Negative attitudes toward obesity targets women, racialized people, the working class, rural people, and children in different ways (Beauboeuf-Lafontant 2003; Ellison, McPhail and Mitchinson 2016). Obesity sigma overlaps with racial discrimination, class privilege, sexism, and ableism (Farrell 2011). Starting in the 1800s, American popular culture began to reflect the idea that there is a connection between civilization and slenderness. At sights like the Chicago World’s Fair, exhibits and newspapers suggest that “primitive people” have a preference for large bodies, whereas civilized people control their appetites (Farrell 2011). These ideas, embedded in western culture, shape contemporary approaches to obesity reduction and food systems (McPhail 2016). For example, health research about Canadian Indigenous peoples has repeated the false idea that they are genetically predisposed to storing body fat (Poudrier 2016). Assumptions about class, ethnicity, and knowledge of nutrition also spill over into the way health professionals treat patients, and students are treated by teachers (Rothblum 1992; Petherick 2016).

People have reacted to obesity stigma in different ways, often informally. This includes internalizing negative messaging, dieting, feeling angry, and lashing out at family or peers (Joannise 1999). Since the 1960s fat activist groups have formed in response to negative social messaging about obesity. Fat activism was not just about obesity stigma but about transforming the way that weight is understood in western societies. Fat activism has taken on many different forms – some of it looks like other types of advocacy for civil and human “rights” of the 1960s. More commonly, however, activists see fatness in terms of social and cultural “rights”: the right to participate, the right to social inclusion, and the right to clothing that fits (Ellison 2016). Thousands of people have participated in fat activist groups, online communities, and social events. While the majority of obese people are not fat activists, the movement offers insight into how it feels to be fat, and how fat people themselves would like to deal with stigma. Activists ask that health professionals:

Fat activism shows us the potential for carving out safe spaces for people that acknowledge their specific physical and gendered needs (Ellison 2013).

Experts increasingly recognize that stigma itself can cause health problems. In Canada, the Canadian Obesity Network, dedicated to reducing obesity, has also recognized stigma is a major barrier to health promotion. Health at Every Size researchers suggest promoting exercise, a balanced diet, and intuitive eating has better health outcomes than anti-obesity messaging (Farrell 2011). Focusing on environmental changes, rather than targeting particular populations, is also an important facet of health promotion (Abel, Leslie and Yancey 2000). Shifting the way people think about weight is not easy. It can begin by recognizing that obesity stigma is a social problem, rooted in culture, and not in a person’s character.

Jenny Ellison is Curator, Sport and Leisure at the Canadian Museum of History.  Her research examines the representation and experience of sport, leisure, physical fitness, and health. She is interested in how sports and leisure shape Canadian experiences and help us to understand the past. Dr. Ellison’s writing has appeared in the Journal of Canadian Studies, The Canadian Bulletin of Medical History, The Journal of the Canadian Historical Association and the award-winning Fat Studies Reader. She is the co-editor of Obesity in Canada: Critical Perspectives (University of Toronto Press, 2016).

Ellison, Jenny. “From ‘FU’ to ‘Be Yourself’: Fat Activisms in Canada.” In Obesity in Canada: Critical

Joanisse, Leanne, and Anthony Synnott. “Fighting Back: Reactions and Resistance to the Stigma of Obesity.” In Interpreting Weight: The Social Management of Fatness and Thinness, edited by Jeffery Sobal and Donna Maurer, 49-70. New York: Aldine de Gruyter, 1999.

McPhail, Deborah. “Having Your Jiggs Dinner and Eating it Too: Newfoundland Obesity and the Affects of Tradition.” In Obesity in Canada: Critical Perspectives, edited by Jenny Ellison, Deborah McPhail and Wendy Mitchinson, 320-341. Toronto: University of Toronto Press, 2016.

Poudrier, Jennifer. “The Geneticization of Aboriginal Diabetes and Obesity: Adding Another Scene to the Story of the Thrifty Gene.” In Obesity in Canada: Critical Perspectives, edited by Jenny Ellison, Deborah McPhail and Wendy Mitchinson, 89-121. Toronto: University of Toronto Press, 2016.