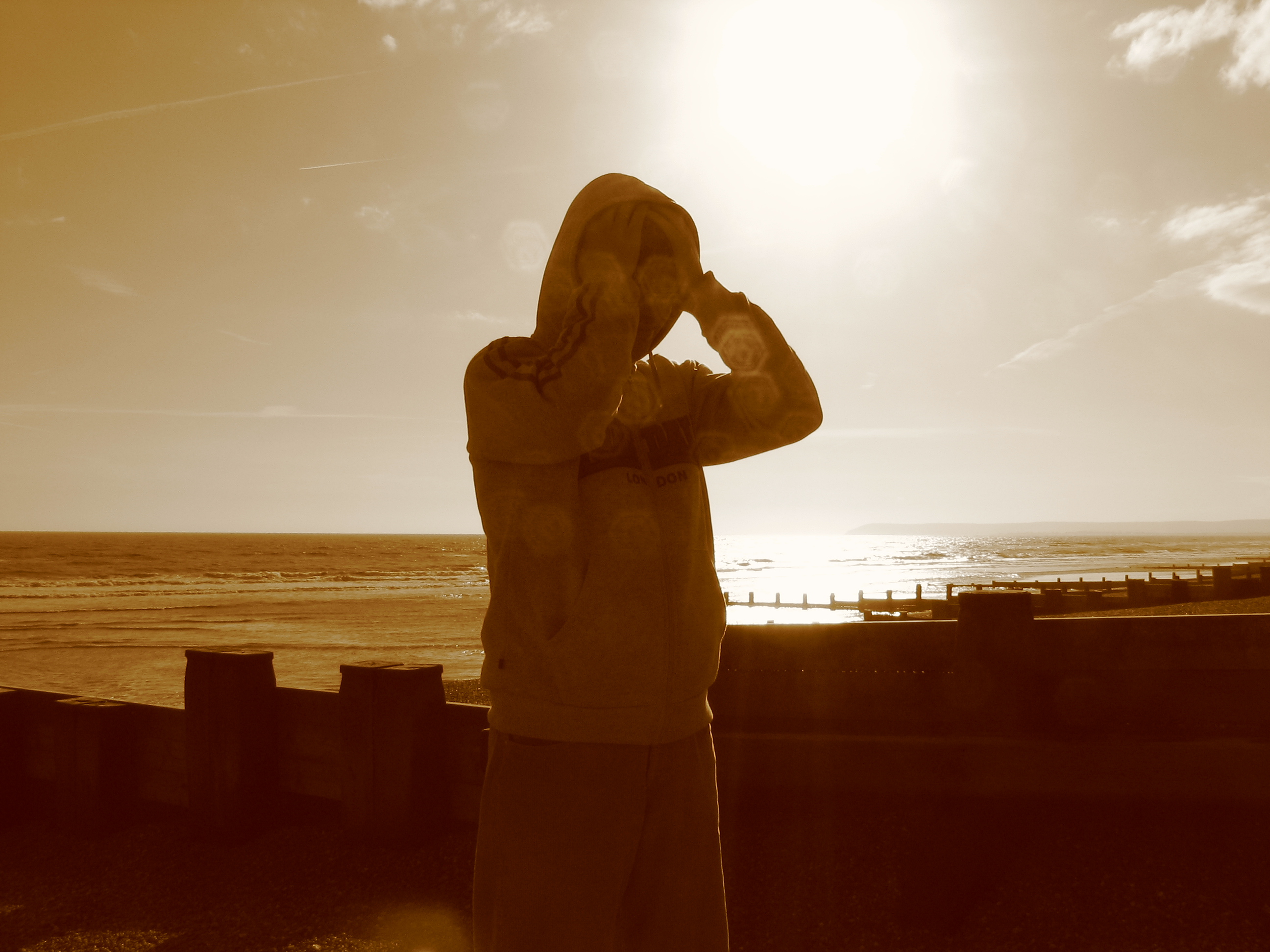 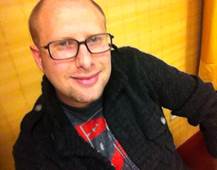 Eight clients at an eating disorder treatment center are sitting in a circle. All are laughing and smiling and the feeling is jovial. In the center of the room one of them is drawing a cheeseburger and french fries inside of a belly. Everyone is cheering because this person, who is recovering from anorexia, has not felt safe enough to eat a cheeseburger and fries since childhood. Around puberty, this individual became overwhelmed with the obsession to stay fit and thin and this obsession manifested in an extremely rigid diet devoid of nutrition, but also devoid of the joy one can experience eating a burger and fries.

Drawing the meal inside of the belly is symbolic of the acceptance that “my body knows what to do with this food,” which is a familiar mantra to many recovering from an eating disorder. The other clients in the circle understand what a victory a simple act of eating a cheeseburger and fries can be for someone struggling with an eating disorder. Not everyone in the group is anorexic, some are bulimic, some over exercise, some overeat while others struggle with other means of manipulating the outside of their bodies; what they all have in common is that somewhere along the way, they felt inadequate and learned to compensate through their eating disorder.

All these clients have something else in common: they are all men. The National Institute of Mental Health states that approximately one million men have eating disorders (2008). Other experts in the field estimate the real number of men who struggle with eating disorders is significantly higher. Resources are limited for a man searching for recovery for his eating disorder. The thinking of someone with an eating disorder goes like this, “If I could just be thin or muscular or control my diet or purge a little bit or not eat then I would be ok, then I would have value and/or feel in control.”

Doug winter is a primary therapist at the Prescott House, an extended care treatment center for men in Arizona. He is currently working on the last portion of a Master’s of Science degree in Addiction Counseling as well as the final stages of becoming a Certified Sex Addiction Therapist. He specializes in treating men with eating disorders, sexual addiction and co-occurring disorders. Doug can be reached at doug@prescotthouse.net.

Dr. Ray Lemberg completed his Ph.D. studies in the field of clinical psychology at the University of Maryland in 1977. His undergraduate degrees were in psychology, sociology, and a minor in anthropology; where he received highest distinction honors.

Dr. Lemberg has taught at various colleges and universities and his work has appeared in over 45 papers and publications worldwide. He has made over 100 presentations to a variety of groups. He is an Associate Editor for Eating Disorders: The Journal of Treatment and Prevention, and has a newly edited book entitled: Current Findings On Males With Eating Disorders (2013).

He provides neuropsychological, psychoeducational and other evaluations as well as consultation to the Court, and serves as Psychologist Consultant at several agencies in Prescott and Phoenix.