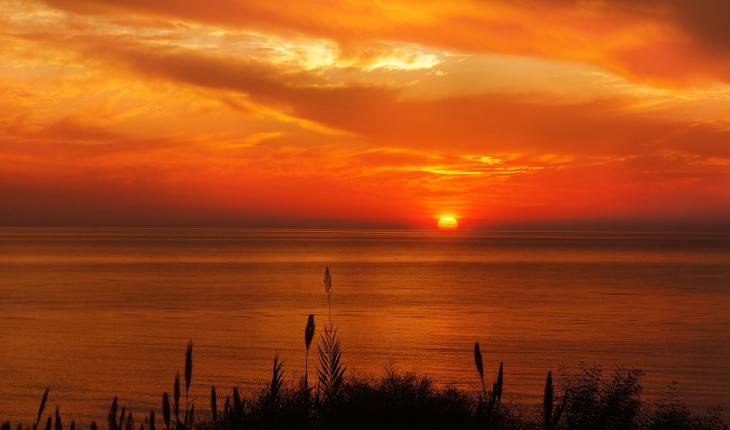 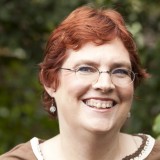 As a psychotherapist who leads workshops in emotional eating, participants frequently ask me, “Why do I eat my feelings?” My experience shows there are four different flavors of emotional eating (also known as compulsive overeating or binge eating disorder.) Each of these patterns of overeating has its roots in a different stage of early childhood and requires different strategies to be overcome.

Overworked overeaters power through the early part of their day, doing as much as they can and eating as little as possible, until tiredness and hunger overtake them. Many overworked overeaters skip breakfast. If they do eat breakfast, it is a low calorie meal, often lacking in sufficient protein and healthy fat to fuel a demanding work schedule.

Once they get going, overworked overeaters rarely stop to take breaks or eat a snack. Many of them will eat a quick lunch at their desk while continuing with the task at hand. Their first and primary focus is to accomplish as much as possible. Eating, relaxing, and socializing take a back seat to getting work done.

At the end of their workday, overworked overeaters find themselves hungry, tired, and frequently resentful of all the demands placed upon them. Dinner is not enough to fill them and they end up binging, usually in the late evening, on typical snack foods high in carbohydrates, fat, and either sugar or salt.

From a developmental perspective, overworked overeaters have not yet resolved issues which they first encountered when they were two to four years old, sometimes known as the “Terrible Twos.” At this age many children stage temper tantrums, demanding their own way rather than listening to caregivers’ requests. Children are learning about making their own choices and using their power to influence other people. “My way,” can become a frequent refrain of this time period. The terrible twos can be a hard stage for parents and children both.

Toilet training is also an important focus for this age. As children learn to control their bowel movements, they are taking on this task of self-mastery and sticking with it. This can leave them with a feeling of pride and accomplishment, and set the stage for them to take responsibility for other chores as they grow and develop.

But while taking responsibility is a sign of maturity, adults also need to know when to refuse it. Overworked overeaters are known to take on responsibilities at work, at home, with their children, or caring for people in difficult circumstances. If they are not discriminating, these overeaters risk biting off more than they can chew. They frequently have a hard time asking for help from others, or making statements like, “Right now, I just can’t take on one more thing.”

How can overworked overeaters begin to shift their eating habits? They need to practice doing things for themselves rather than others. Taking the time to eat a nourishing and well-rounded breakfast, including protein, a fruit or vegetable, and some healthy fat, is a great place to start.

Actually taking breaks during the work day to get up and walk, eat a healthy snack, or talk to a friend are other ways for overworked overeaters to give to themselves. Taking some “down time” after work to relax or go for a walk can be a great way to recharge before evening activities begin.

Another focus for overworked overeaters is learning to say “No” to some requests. It can be a breakthrough for these overeaters to realize they don’t have to take on everything that someone else left undone. Some projects are just not worth the effort. Sometimes, someone else will volunteer. Beginning to consider whether or not they want to take on a task can be an important step forward for overworked overeaters.

The, “Me, first,” exercise can also be useful for overworked overeaters. Draw a line down the center of a piece of paper to create two lists. The first list consists of the things you do for yourself.  The second list includes tasks you do for everyone else. Just looking at how long the second list is, compared to the first, can be eye-opening. Figuring out how to add to the “Doing for me” column and subtract from the “Doing for others” column can be difficult, but ultimately rewarding for this type of overeater.

Overworked overeaters have a tendency to place high demands on themselves and expect quick, perfect results. While this can be a strength at times, it can become self-defeating when they fail to measure up to their own (impossible) standards. Appreciating what they successfully accomplished at the end of each day, and what kind of difference it made for themselves or others, can keep their motivation high and set them on the road to adding further changes in the future.

Step by step, overworked overeaters can gradually begin creating a life which is about feeding themselves (both physically and emotionally) rather than just feeding others.

Tory Butterworth, Ph.D. conducts trainings, gives lectures, and provides virtual coaching for people who eat their feelings. Tory Butterworth received her doctorate in psychology from the University of Michigan and has spent the past 20 years working as a therapist and trainer in mental health. She is currently in search of an agent for her book proposal, STOP: I’m Eating My Feelings. Contact information can be found on her website www.torybutterworth.com.