Home
Recovery
Of Papyrus and Pottery: Learning to Listen to the Marginalized Voice 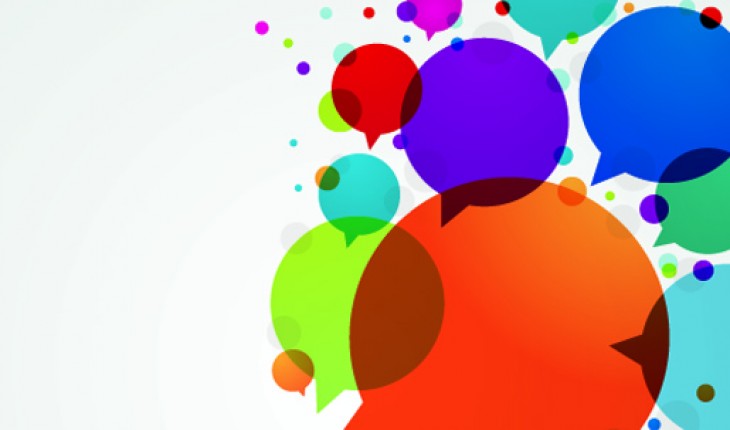 Of Papyrus and Pottery: Learning to Listen to the Marginalized Voice 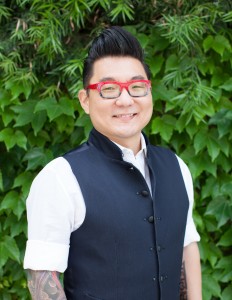 We have a growing understanding as a field that eating disorders do not discriminate based on ethnicity, color, nationality, gender identity, sexuality, age, or size. Nevertheless, there remains a tremendous disparity in who receives services and, unfortunately, who remains under-identified by professionals and is, therefore, not receiving much-needed, and much-deserved, treatment and care.

Using data from the National Institute of Mental Health Collaborative Psychiatric Epidemiological Studies (CPES), Marques and colleagues (2011) found a) no significant differences in rates of Anorexia across all ethnic groups, b) significantly higher rates of Bulimia in Latino and African-American groups, and c) significantly higher rates of Binge Eating for all ethnic groups studied. Despite the fact that prevalence rates of eating disorders were similar or greater, people in ethnic minority groups with a lifetime history of any eating disorders were significantly less likely to utilize mental-health services than non-Latino whites.

While the presumptive truth of who can be affected by an eating disorder is relatively clear, these disparities remain, in part owing to larger societal prejudices, which result in discrimination and marginalization. More directly in the health care community, these disparities are also reflective of an ontologic question regarding the nature of eating disorders. If they are psychologically driven by wanting to look a certain way (which they are not), then thinking some groups might be protected from such pressures might make some sense. However, if eating disorders are instead psychologically rooted in a profound sense of being lesser-than, being inadequate, being broken (which they are), in the wake of genetic vulnerability and predisposition, it makes little sense to presume anyone immune.

Eating disorders are disorders of shame, isolation, and fear. One not only loses one’s voice, but feels bereft of the right to have a voice in the first place. When this occurs in the context of already being marginalized and feeling powerless because of the color of your skin, your gender identity, your sexual orientation, or any other prejudice, the suffering of struggling with an eating disorder can be compounded.

In thinking about trying to alleviate some of the tremendous suffering that comes with struggling with an eating disorder, nothing is more urgent than earlier recognition and identification of those at risk. Early intervention is essential to a better prognosis for those affected. And nowhere is this more important than in those struggling with eating disorders who are further marginalized by virtue of not “looking” like the typical someone with an eating disorder. Which brings us, maybe not so obviously, to papyrus.

One of the first known attempts at connecting symptoms to prognosis and treatment is also one of the oldest written documents in existence, the Edwin Smith Papyrus, one of the first medical treatises of the ancient world, dating from 1600 BCE in ancient Egypt. Papyrus is also part of the history of ostracizing people. The word ostracize comes from ancient Greece and refers to the shards of broken pottery, ostraka, that were used as tokens when citizens were voting on whether someone should be banished from Athens, a meaning that lives on in our current use of the word. Pottery was used because it was virtually free and considered OK to “throw away,” and Egyptian papyrus was too valuable to be used for this purpose.

There is a clear parallel in the connection between this sense of lack of worth and ostracizing or marginalizing someone, depriving them of full participation in society. This connection is all too real and present for those struggling with eating disorders who feel additionally marginalized and voiceless.

To be marginalized is to be relegated to the fringes. It is the experience of exclusion from the opportunities and resources available to others because of some “difference.” It is the state of being disenfranchised and results in a prolonged sense of “I’m not as important”; “It’s OK for me to be thrown away”; “I deserve to be ostracized.”

But people of color, our brothers and sisters in the LGBTQ community, men, older people, and people struggling with Binge Eating all share the pain, fear, shame, and loneliness that are core to all eating disorders. And, especially when you are already part of a minority or disenfranchised group and spend every day feeling like the perpetual “other,” the additional stigma and feeling of “not belonging” even to the community of people struggling with the same illness can magnify the feeling of being marginalized and pushed to the fringes, an exile among exiles.

Even though the rates of eating disorders across all these groups are significantly higher than previously thought, most of these groups do not use mental-health services nearly as much, and many of these groups face significant barriers to accessing health care services even when they need them. Only about 1 in 10 people with eating disorders receive treatment, and only a third of those receive treatment from specialists. The rates are even lower for people in these marginalized groups.

Before treatment can even begin, people struggling with this illness must be recognized and identified. Imagine suffering from the tremendous fear, pain, and isolation that lie underneath the eating disorder behaviors and being told that you “don’t look sick” or that you shouldn’t have an eating disorder because of your age, weight, or skin color. Even worse is not being acknowledged at all for what you are struggling with.

Now imagine if we could recognize this struggle earlier. Even early, subthreshold presentations of eating disorders can be associated with health impairments and physiological complications, as well as psychological distress and impairments in functioning. Failing to recognize or consider a diagnosis of an eating disorder because it might be presenting in a person who doesn’t fit the mold can lead to serious consequences and a worse outcome.

I have great hope that with proper education and advocacy, we can do better about recognizing these struggles earlier in all people who are suffering. Just by opening up our minds a little and challenging some of these myths, all of us on the front lines can effect a great deal of change in trying to alleviate some of the suffering that occurs when someone is struggling with an eating disorder.

There is a wonderful creation myth from the Kabbalah that I like to use that, like the origin of ostracizing, also involves broken pottery. The myth of the “Shattering of the Vessels” says that in the beginning of time, all the light of the universe was contained in 10 vessels, which broke open, scattering the broken pieces everywhere. Unlike ostraka, the worthless pieces of broken pottery, these broken pieces are the souls of the world and are priceless.

The most important role that caregivers, loved ones, and professionals can have is to be the holders of hope for someone who is struggling with an eating disorder, from whom hope has been taken. For those who are further marginalized and who might feel especially voiceless, we all have some responsibility in working to recognize the universality of eating disorders, and remembering the sublime value of “broken” things.

Dr. Norman Kim completed his B.A. at Yale and his Ph.D. in Clinical Psychology at UCLA. His research and clinical interests include the neurobiology of social understanding and emotion, the developmental course of mood and anxiety disorders, and eating disorders.  In conjunction with these interests, Norman has developed an expertise in treating and teaching about psychiatrically complex populations, multi-modal treatment, and diagnostic assessment with a particular focus on Eating Disorders, Trauma, and Bipolar Disorder. He is a regular national speaker, educator, and advocate for eating disorder awareness, and has endeavored to develop a clinical approach that focuses on the exploration of meaning as a path to healing and that honors an individual’s own narrative and journey.  Norman is the co-founder of the Reasons Eating Disorder Center and is the National Director for Program Development for Reasons Eating Disorder Center and Center for Change in UT.