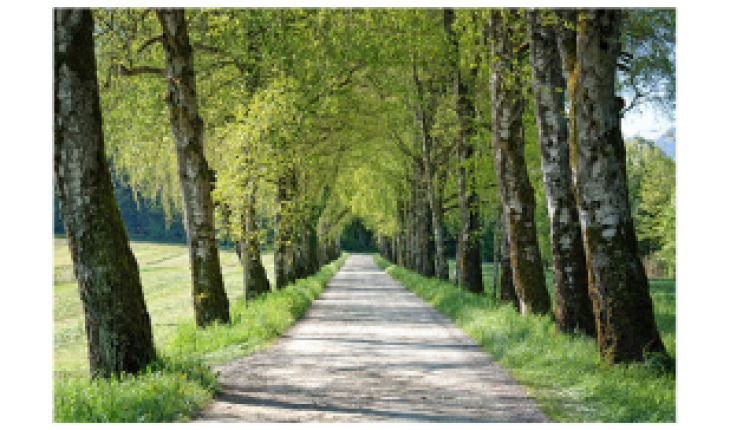 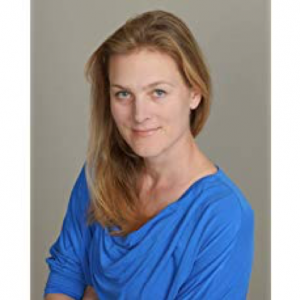 People often ask me what it was that led to me making the decision to actually recover.

The answer is, that I don’t think there was any one thing that led to that decision, rather, the accumulation of years of many things. Certainly, there are some that stand out as major influencers on that decision — incessant mental hunger and acute loneliness to name two — but it would probably be wrong to overly attribute my decision to change to even those. I believe that there were likely hundreds of words, thoughts, feelings on a daily basis over the ten plus years that I wasn’t making the decision to recover that finally, one day, added up enough to tip the balance.

Parents of adults with eating disorders often ask me what they can do. I tell them to never be afraid to say what is true. Never pretend that everything is okay when it isn’t. Call out the weirdness and the restriction and the lies and the loneliness, because that is often what compassion and love looks like: not being scared to tell the truth.

Most people were too scared to tell me the truth. They told me I was fine because doing so gave them an easy life. My mother, on the other hand, took the harder path and told me the things I didn’t want to hear. Of course, at the time I would tell her that I wasn’t listening and that she was wrong, but her steady trickle of truthful words accumulated over the years and equaled something bigger and more influential than any single sentence in a single moment could ever accomplish.

The same could be said of the moments in time when I watched other people living “normal” happy lives and for a split-second I would realize that my experience of life wasn’t as rich as theirs. Of course, my eating disorder would never allow me to realize that for more than a moment before it would counter with some other, disordered thought. But, over years, all those split seconds added up to something much bigger. While a moment in time alone would never have made me want to change, all of those moments together did. In fact, I remember one evening; very close to the day I accepted I would recover, watching a gathering of people my age in the courtyard outside my bedroom window. I remember watching them sitting, lounging, eating, drinking, and laughing. I was so envious of them for being able to do something so very simple — connect and relax with one another. I’d had that thought hundreds of times before when watching people and ignored the envy every time — but even despite my best efforts, all those instances of wanting connection I knew I couldn’t have, added up to something powerful.

I touched on mental hunger. That was a huge factor in my decision to change. The relentless, looping thoughts drove me insane. Lying awake at night with food dancing around in my head refusing to let me sleep. That mental hunger was, of course, my own body begging with me to eat more food. The mental hunger is the biggest single influencer I can point out. Can you imagine 10 plus years of thoughts of food and calories and exercise never giving you a moment’s peace? It is crazy making. I was sick of my own brain. I got to the point where I couldn’t imagine continuing to live with these mind-numbing, boomeranging, thoughts. I was desperate to make it stop and I would often sob with frustration at my inability to get food out of my head. Mental hunger was like a swarm of flies around my head. It utterly exhausted me.

And the loneliness. Most of the time I would pretend it wasn’t there. Because, to admit to being lonely felt like a colossal failure. I was too embarrassed of my aloneness to even allow myself to recognize it. I guess I knew that if I did, the sadness would be too much to bear. Well, one day I did just that, I admitted my loneliness to myself, and the sadness was too much to bear. But, luckily for me, when I felt it, it forced me to admit defeat. I wasn’t okay. Not at all.

Scarily, that could have gone two ways for me. I found myself not wanting to continue to live as I was. That presented me with a choice that I hope most people don’t ever have to make. For me to choose life and change, there must have been some hope left in me. I wish I could tell you why but if I did I would be guessing. I suspect that it was my ego. Even as a small child, I remember having the naive belief that I could do anything I put my mind to. Luckily for me, I still had that belief when I decided to recover. And I still do now.

Tabitha Farrar is fully recovered from anorexia and now works as an eating disorder recovery coach. She publishes many free resources, podcasts, and YouTube videos for adults in recovery at her blog tabithafarrar.com.