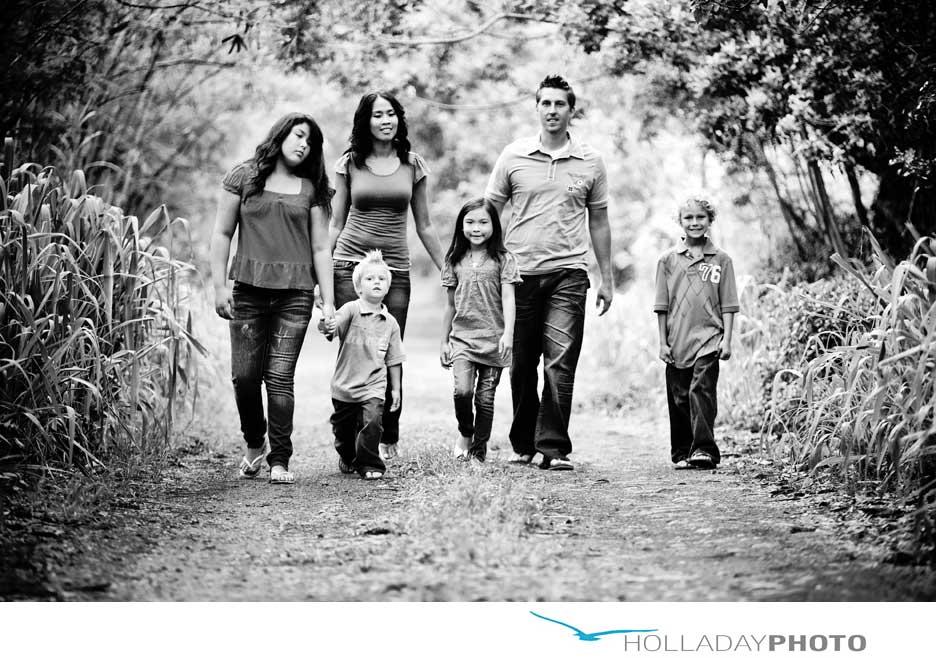 Erin’s birthday is January 25th, 1982. Our beautiful, caring daughter didn’t live to see her 29th birthday. She died alone in her apartment four years ago after succumbing to the most evil disease; anorexia nervosa.

Erin was a mere 11 years old when anorexia reared its ugly head. It began after she had contracted a common case of the flu. This flu was different than many in that she lost a noticeable amount of weight. After recovering sufficiently to return to school, I immediately noticed that something was not right. She not only did not regain the lost weight but also in fact continued to lose. When encouraged to eat she would report, “It’s not that I don’t want to eat mom, I can’t eat.” Our once happy daughter who had many friends was no longer the Erin we knew. Erin’s primary MD told us not to worry.

Many doctor visits followed with little progress. Eventually we were given a referral to the “best eating disorder specialist in our city”. Many more doctor visits followed before it was evident that inpatient hospitalization was necessary to treat Erin’s eating disorder. Unfortunately, the only treatment available in our area was a general psych unit where much older adolescents and teens were hospitalized for disorders that no eleven year old should witness. In addition, we were not allowed to talk with Erin on the phone and visitation was very limited. Years later this experience she endured at such a young age was recognized as a source of PTSD which resulted in treatment resistance.

Despite the experience with the psych unit, somehow Erin and our family made it through grade school and through her high school years.  We made it through with the support of a continued and constant vigilance from a team of treatment providers. Along the way, a hand full of local inpatient admissions were required. Each time Erin would be discharged at a semi-healthy weight that would gradually fall lower and lower after leaving the hospital. As Erin grew older she isolated herself more and found solace in running cross country and track, ultimately receiving a cross country scholarship to Vanderbilt University in Nashville, Tenn.

Within five weeks of arriving in Nashville, things once again started to deteriorate. Erin did not pass the athletic physical the recruiting coach had assured her she would. In addition, the coach instructed the other team members not to associate with Erin. She now had no athletic family and quickly became depressed. The university had nothing in place to counsel or support those with eating disorders. Our only choice was to have Erin drop out of school and be admitted once again for treatment. But where?

Our treatment resources in our home state had not been successful thus far. We decided we needed to search for an out of state provider. Sounds simple, right? Erin was losing weight fast, so now in crisis mode we started calling throughout the country. The process of securing eating disorder treatment is a daunting one. Where do you start? Neither the university nor our local physicians had the resources to advise us. So the internet became our vast resource. We began searching and calling treatment centers as precious time ticked quickly away. Our family and Erin were interviewed by intake workers, then Erin was put on a waiting list. My husband and I worried about how we would keep our daughter alive until an opening appeared at our chosen residential treatment center. Our local community had no medical expertise in the medical management of anorexia nervosa. This is a common problem to this day. Finally, we got the call that a bed was available at a treatment center; off we went – from Wisconsin to Arizona. Problem solved? Only the beginning. Our daughter was thousands of miles away. How does the rest of our family survive both emotionally and financially with the daily crisis that appears when a child is in a life and death situation? We remortgaged our house, asked for a leave of absence from work and hoped that one parent could stay in Wisconsin to keep the family afloat while the other handled the daily management of our daughter, in Arizona.

While we were now heaving a sigh of relief that Erin was in treatment, we were also unaware that anorexia nervosa is insipid and this was only the start of 17 years of in-patient, outpatient then back to inpatient treatment. We were always searching for the treatment that will last. At last count, Erin had approximately 15 admissions, gaining weight while confined to treatment, then quickly losing upon discharge. Some providers who treated her never allowed Erin to achieve substantial weight for a long enough period for her to make a lasting recovery.

Health insurance was another full time job as we proceeded through our nightmare. After admission to treatment it was determined that insurance would not pay for out of state providers. But, it appeared that eligibility depended on whom you spoke with at the insurance company. After many hours on the phone, and eventually a threat of lawsuit, it was determined that our insurance would cover out of network treatment at the same rate as in network, as well as unlimited dollar amount. While resolving this issue we paid out of pocket – approximately $100,000, fortunately accomplished by refinancing our home.

When our daughter reached the age of majority another problem arose. The nature of this awful disease causes patients to deny the reality of the fatal consequences of the disease. It became evident that legal guardianship would be necessary to remain in communication with Erin’s health care providers. Erin fought this in every possible way. One Wisconsin provider enacted a Chapter 51 state guardianship of our daughter then proceeded to look the other way while she was sent to a local academic hospital that had no eating disorder protocol for medical stabilization. The state of Wisconsin then transferred her to an affiliate hospital with a psych unit that, you guessed it; had no eating disorder specialist on staff. As this transfer of hospitals was occurring I stepped in to advocate for sending our daughter elsewhere. We had the insurance coverage and by this time had come to know many good out of state providers. The hospital chose to call Security while I calmly got on the phone to address the issue with Erin’s not to be found case manager. Evidently this call was not happening fast enough as Security arrived and indicated they were going to call the County Sheriff. My thought was, “Oh good-this should give me some time”.  No such luck, the County Sheriff arrived promptly and told me if I did not cooperate and allow the transfer I would be arrested. My reply, “Go ahead, this is my daughter’s life we are jeopardizing”. At that point the County Sheriff produced a legal order that our daughter must be transferred. I had no choice but to follow behind the ambulance that would take Erin to yet another disappointing treatment outcome.

After that harrowing experience we discovered that accurate legal information was very hard to obtain. It appears that each state has its own guardianship laws. At last count we had obtained temporary guardianship in two states which did not include the state where she died. All this cost thousands of dollars, and Erin’s life. In fact, Erin’s death was directly related to non-communication of her treatment team to each other and to us as her parents. It is our opinion that a uniform federal guardianship act is essential.

Erin’s story only touches on the some of the issues that surround the treatment of eating disorders. There is no wonder why the death rate is the highest of any mental/biological illness. Our daughter never dieted or in any way knowingly precipitated the onset of anorexia nervosa. It appeared and took on a life of its own. The need for research dollars is evident, along with federal policy to insure every young man or woman that falls prey to this disease has every chance to recover.

Our family began its journey through hell in 1993. Since then we have met an extraordinary number of families fighting the same battle. There has been improvement on some fronts, but the death rate has not decreased, families still lose their homes to finance treatment, patients are degraded when providers dismiss them from treatment because their illness is either too severe or not severe enough, and patients die alone as our daughter did.

In 2015 our Federal government will consider passing the FREED ACT (Federal Response for the Elimination of Eating Disorders). It is a comprehensive piece of legislation that includes research, education, prevention and treatment policy for eating disorders.

In 2004 I was fortunate to be part of the drafting of the pre cursor to the FREED ACT, the “Dream Bill to Address Eating Disorders”. For more information about the bill and how to contact your Senator and Representative contact the Eating Disorder Coalition at EDC.org.

It’s time we as families, patients and providers create a future for those like Erin by making the FREED Act reality and eliminating the unnecessary loss of life and potential of so many.