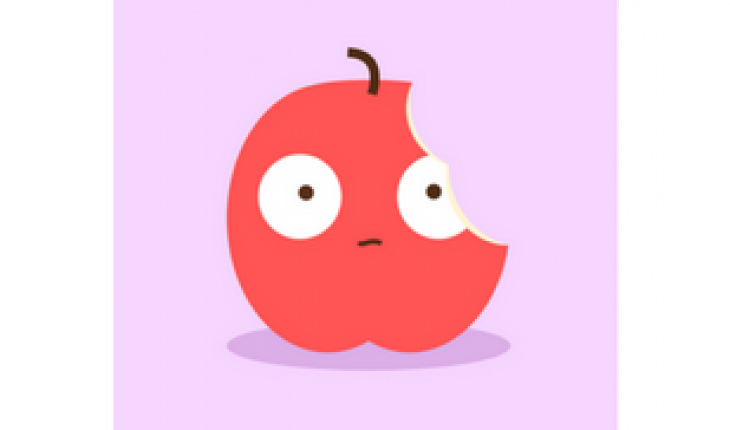 A Primer on Loss of Control Eating in Children and Adolescents 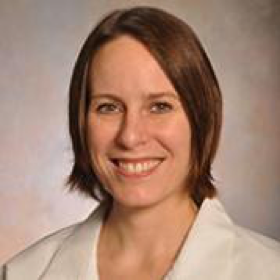 “Loss of control while eating” refers to a feeling that one cannot control what or how much one is eating. It can, but does not always, involve consuming an unusually large amount of food (American Psychiatric Association, 2013). For example, a child can report feeling out of control while eating an entire container of ice cream, or just one scoop. Regardless of how much food is eaten during a loss of control eating episode, children will often report feeling distressed about being unable to stop. They may report feeling out of control when they violate a dietary rule that they were trying to follow, or eat foods that they deem unhealthy. Many children report that loss of control eating occurs after some sort of triggering event that caused them to experience low mood, like a stressful day at school, or an argument with a parent or friend (Tanofsky-Kraff et al., 2007).

Loss of control eating is one of the most commonly reported disordered eating behaviors in children and adolescents (Neumark-Sztainer et al., 2002), and it is particularly common in youth who have overweight or obesity (He et al., 2016). It is often associated with other psychological or health-related problems, like depression symptoms and body dissatisfaction (Goldschmidt et al., 2008, Tanofsky-Kraff et al., 2004), and can cause unhealthy weight gain over time (Tanofsky-Kraff et al., 2006). Although about half of children and adolescents who engage in loss of control eating will cease this behavior at later time points, some may be at risk for developing full-syndrome eating disorders, like binge eating disorder, later in life (Hilbert et al., 2013, Tanofsky-Kraff et al., 2011). Studies of adults who have binge eating disorder suggest that many struggled with out of control eating for years or even decades before seeking treatment (Mussell et al., 1995). Getting appropriate treatment early on may help children avoid years of grappling with their eating and weight.

Because children may engage in loss of control eating episodes in secret (for example, when they are home alone after school, or after everyone has gone to bed), parents aren’t always aware that their kids are struggling with their eating. However, since these behaviors may impact their day to day functioning, it is important for parents to recognize some signs and symptoms. Parents may notice large amounts of food missing from the cabinets, or might find food wrappers in places where the family doesn’t usually have meals (e.g., child’s bedroom). Parents might also notice that their child is gaining weight more rapidly than usual, or engaging in other concerning disordered eating behaviors, like strict dieting or even purging. As with any worrisome eating behaviors, it’s important for parents to talk to their kids about the behaviors they are noticing in a way that doesn’t make the child feel ashamed or embarrassed. Getting angry about missing food can make children feel even more guilty and distressed, which could worsen existing eating problems and cause the child to be even more secretive about their eating. It’s often best for parents to bring up their concerns outside of meal times, so the child doesn’t feel self-conscious and may be more open to talking. Trying to emphasize that your child is not in trouble may be helpful, as can emphasizing that you want to know what’s going on so you can figure out the best way to help.

Although there hasn’t been a lot of research on treating loss of control eating in children, interpersonal therapy and cognitive behavioral therapy may be effective. Interpersonal therapy focuses on helping kids improve their relationships with others to reduce negative emotions that may contribute to loss of control eating (Tanofsky-Kraff et al., 2014). Cognitive behavioral therapy helps children normalize their eating and deal with thoughts and feelings (e.g., distress about their weight and shape) that may be related to out of control eating (Jones et al., 2008). There is also some research showing that helping children pay more attention to internal cues related to eating (e.g., hunger and satiety), or exposing them to typical “trigger” foods in a controlled setting, may reduce loss of control eating episodes (Boutelle et al., 2011). Fortunately, there is lots of research underway into the best ways to prevent and treat loss of control eating and other disordered eating behaviors in kids. A pediatrician or mental health professional may be able to provide some referrals for clinicians who specialize in helping kids who are struggling with their eating.

It’s important to remember that while in many cases, loss of control eating will go away on its own, about half of children who experience loss of control eating will continue to have difficulties controlling their eating over time, and may progress to having full-syndrome eating disorders. So, parents should bring up their concerns with a trusted healthcare professional to figure out the best course of action.

Andrea Goldschmidt is an Assistant Professor (Research) of Psychiatry and Human Behavior at the Miriam Hospital and the Warren Alpert Medical School of Brown University. She received her Ph.D. in Clinical Psychology from Washington University in St. Louis in 2010, and was a postdoctoral fellow and faculty member at the University of Chicago prior to her current affiliation as a faculty member at Brown. Dr. Goldschmidt’s primary research interests focus on pathological eating behaviors that are related to adverse weight outcomes in children and adolescents, particularly loss of control eating. Her work utilizes innovative approaches, such as feeding laboratory paradigms, ecological momentary assessment, and neuroimaging, to investigate the etiology and maintenance of loss of control eating at both the momentary level, and throughout development. She hopes to translate her findings into developing effective interventions for eating- and weight-related problems across the lifespan.

He, J., Cai, Z. and Fan, X. Prevalence of binge and loss of control eating among children and adolescents with overweight and obesity: An exploratory meta-analysis. Int J Eat Disord, 2016