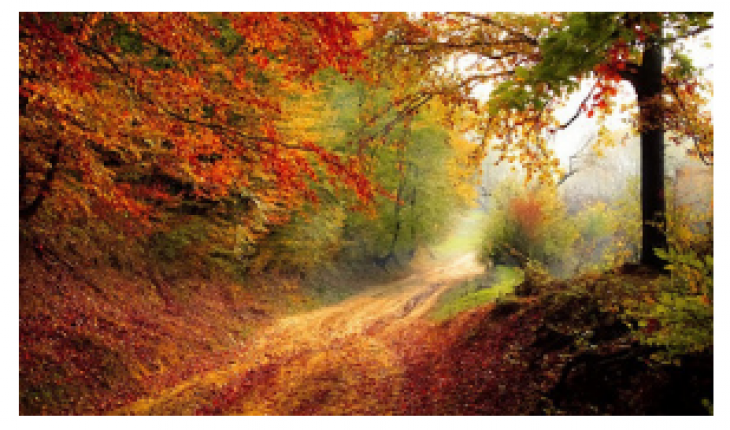 How Self-Induced Vomiting Impacts Your Body 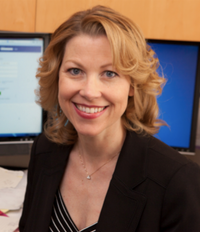 Frequent self-induced vomiting causes dehydration, which can influence blood pressure and alter heart rate, specifically contributing to low blood pressure (hypotension) and causing a slower pulse rate (bradycardia) or an irregular heart rate (arrhythmia). In addition, self-induced vomiting contributes to electrolyte imbalances. The loss of stomach acid while vomiting contributes to abnormally low potassium levels in the blood (hypokalemia).  Stomach acid can also contribute to dental cavities by eroding tooth enamel, lead to frequent heartburn, and abdominal pain or nausea. Frequent vomiting may cause a tear in the lining of the esophagus close to the stomach (a Mallory-Weiss tear) that may produce blood in vomit (hematemesis). The use of instruments or fingers to trigger gagging can lead to tears in the back of the throat, sore throat and frequent infections, and calluses may form on the back of the hand and knuckles (Russell’s sign) used to trigger gagging from frequent scraping against upper teeth.  Patients who use self-induced vomiting can also experience more frequent upper respiratory infections if they accidentally inhale vomitus.  Patients who vomit after taking medication, such as antidepressants, may not achieve therapeutic doses.  The repeated use of self-induced vomiting can weaken the muscle at the base of the esophagus and contribute to the development of gastroesophageal reflux disease (GERD) as a complication.   Finally, some patients develop swelling around their cheeks and jawline due to swelling of salivary glands (parotid glands). Taken together, vomiting can lead to a vicious cycle in which its physical consequences (“chipmunk cheeks,” abdominal bloating, and weakened muscles at the base of the esophagus) contribute to more frequent vomiting which increase severity of medical consequences.

According to the Academy for Eating Disorders Guide to Medical Care, third edition, patients with eating disorders should receive a physical exam that includes objective measures of height and weight, oral temperature, and lying and standing heart rate and blood pressure.   In addition, a complete blood count should be ordered to evaluate leucopenia, anemia, or thrombocytopenia, and a comprehensive panel should include electrolytes, renal function tests, and liver enzyme tests. Finally, an electrocardiogram should be used to examine potential cardiac arrhythmia.  Because vomiting rarely occurs in isolation, physicians should also assess for medical consequences related to low body weight, binge eating, fasting, excessive exercise, and other methods of purging, such as the use of laxatives or diuretics.

Unfortunately, too many individuals suffer from their eating disorder without seeking help.  In Fairburn’s (1980) case studies, he described how all four patients had hidden their problem from their families and loved ones.  However, hiding the problems did not prevent the onset of esophageal reflux in Case 1, heart palpitations in Case 2, or cardiac arrest in Case 4. With careful assessment and medical management, patients can recover from the physical effects of vomiting. And the best approach to reduce the effects of self-induced vomiting on the body is to cease vomiting. Through successful treatment, patients can prevent future problems from ever developing.

Pamela K. Keel, Ph.D., is Distinguished Research Professor and Director of the Eating Behaviors Research Clinic in the Department of Psychology at Florida State University. She received her A.B. in Anthropology summa cum laude from Harvard University in 1992, Ph.D. in Clinical Psychology from the University of Minnesota in 1998 and completed her clinical psychology internship at Duke University Medical Center in 1998. Dr. Keel has received grants from the National Institutes of Health (NIH) for her research on the nosology, biology, epidemiology, and longitudinal course of bulimic syndromes.  In addition, Dr. Keel is co-Principal Investigator and co-Director of the NIMH-funded Integrated Clinical Neuroscience Training Program at Florida State University. She has authored over 200 papers and three books on the topic of eating disorders. Within her NIH-funded program of research, Dr. Keel defined and characterized Purging Disorder as a potentially new disorder of eating, and this work has contributed to the inclusion of Purging Disorder as an Otherwise Specified Feeding or Eating Disorder in the Diagnostic and Statistical Manual of Mental Disorders 5th Edition (DSM-5). She currently serves on the editorial boards of the International Journal of Eating Disorders and Eating Disorders, and is a past Associate Editor for the Journal of Abnormal Psychology. Dr. Keel was elected as a Fellow of the Academy for Eating Disorders (AED) in 2006, Fellow of the Association for Psychological Science (APS) in 2013, and Fellow of the American Psychological Association (APA) in 2014.  She served as President for the Eating Disorders Research Society in 2009-2010 and President for the Academy for Eating Disorders in 2013-2014.  Finally, Dr. Keel has been appointed as a standing member of the Adult Psychopathology and Disorders of Aging (APDA) study section for the Center for Scientific Review of NIH for 2013-2019.