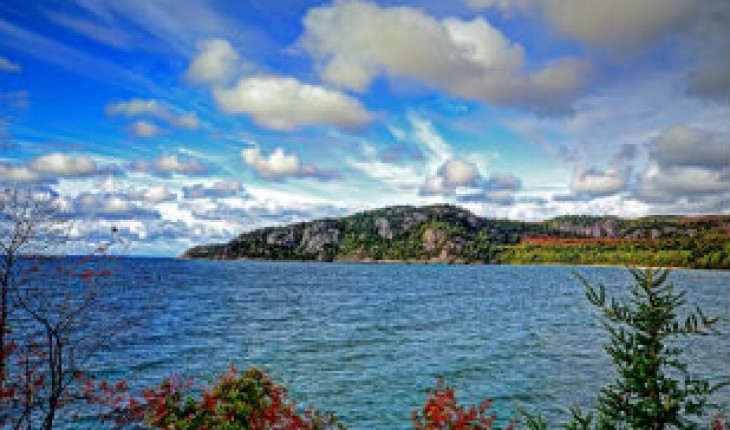 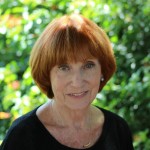 “Movement never lies. It is a barometer telling the state of the soul’s weather to all who can read it.” – Martha Graham 1

When the body speaks but the mind is not listening, conflict is created. Movement toward Eating Disorders recovery requires connection to one’s body. Individuals with eating disorders, however, ignore the experience of living in their bodies and often attempt to hide their authentic selves by putting on a “false front,” numbing their emotions. Patients’ tendencies to control and conceal bodily-felt experiences and connections with inner feeling states create a challenging dilemma for therapists.

Movement defines us from the first kick in our mother’s womb until our final breath. We participate in a dance of life, communicating through our bodies long before we learn to speak using verbal language.2 Agnes De Mille quoted the famous modern dancer, Martha Graham saying, “There is a vitality, a life-force, an energy, a quickening that is translated through you into action and because there is only one of you in all of time, this expression is unique, and if you block it, it will never exist through any other medium and be lost.”3

Historically, therapists have always attempted to assist their patients in experiencing feelings through innovative means: Jung planted creative therapeutic seeds with his active imagination in relation to dance, art, and music; Wilhelm Reich theorized about energy which led to the development of bioenergetic analysis; Jacob Moreno, best known for creating group therapy and psychodrama, developed training methods which were sustained and passed on by countless clinicians; and Harry Stack Sullivan and Frieda Fromm Reichmann each influenced Marian Chace, known as the mother of dance/movement therapy.4 Chace said simply of her philosophy, “Somewhere in any emotional experience, the body enters.”5

The Transformative Power of Working on a Body Level

Over fifteen years ago, Lewis, Amini, and Lannon, acknowledged the importance of embodied therapy. They said:

“When a person starts therapy, he isn’t beginning a pale conversation; he is stepping into a somatic state of relatedness. Evolution has sculpted mammals into their present form: they become attuned to one another’s evocative signals and alter the structure of one another’s nervous systems. Psychotherapy’s transformative power comes from engaging and directing these ancient mechanisms. Therapy is a living embodiment of limbic process as corporeal as digestion or respiration.”7

Dance/movement therapy (DMT) provides a medium for patients to re-claim authentic connection with themselves in both actions and words. This can lead to long-lasting change associated with the ability to sustain recovery.

Dance/movement therapists weave together dialogues that facilitate transformation of everyday movements into expressive communication.8 This process opens a pathway to re-establish connection with the body by experiencing and expressing feelings and identifying how emerging awarenesses parallel and reflect unique behavioral patterns. These experiences are explored through both nonverbal and verbal reflection.9

An example of an experience in an individual Dance/Movement therapy session follows:

C. and I, together, created a movement phrase. Through C.’s choice of movements, we focused on how she repeatedly and unconsciously corrected her body placement by straightening her slumped position. Exploration of this habitual movement cue revealed it related to C.’s need to please others by “standing up straight to look pretty.” She acknowledged that she couldn’t sustain this false stance in her life behind this mask.

This insightful connection between C.’s expressive movements and the parallels in her life provided valuable information for C. to explore further in her primary and family therapy sessions. Most important, because C. was able to bring both her mind and body equally into the therapeutic frame, she eliminated the option to return to her default mode when she felt vulnerable.

When faced with difficult therapeutic situations, therapists often look to external techniques or modalities to determine their responses, rather than trusting their own sense of self. According to Daniel Siegel, “Responding to the patient’s nonverbal signals, including tone of voice, facial expressions, eye gaze, and bodily motion, can reveal the otherwise hidden shifts in states of mind. Resonating with these expressions of primary emotions requires that the therapist feel the feelings, not merely understand them conceptually.”10

Understanding and practicing the use of these concepts can help clinicians discover and trust their innate ability to ‘attend’ empathically, respond authentically, and translate non-verbal experiences into cognitive insights.11,12 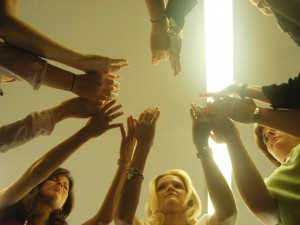 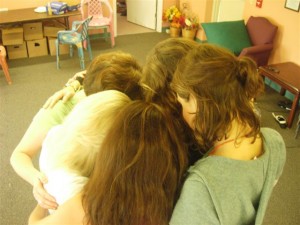 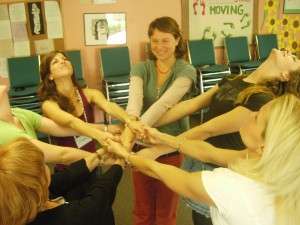 Use of these concepts also can lead clinicians to access their own creative process and to recognize that “all they need is within them now.” This same concept can be passed on to their patients.

The following case of M. provides an example of how one can embrace and integrate these concepts into recovery.

M. was diagnosed with anorexia nervosa. In addition, she experienced severe anxiety, the result of an extensive trauma history. In residential care, she presented as quiet and passive. She described herself as “fat” and “disgusting.” Her frightened demeanor, evidenced by the light, barely connected way in which she quickly whizzed through space and the tiny voice she used when speaking, spoke to the manner in which she experienced living in her body. By her own admission, she was constantly trying to get away from herself and was, in fact, a runner. She had difficulty tolerating being in any situation for extended periods of time. Our first session lasted only 20 minutes. As our relationship grew, she was able to sustain 50-minute sessions. On one particular day, she seemed more anxious than usual. She picked at her cuticle, shook her leg repeatedly, and jumped whenever she heard a noise. I asked her what it meant to her to be grounded. She explained, “I think grounding makes everything around me smaller and more dense.” In decoding this perception further, she went on, “It makes me concentrate, focus, and slow down, but this can be scary for me.” We attempted a variety of techniques including breathing to make it safer for her to embody feeling grounded by walking side by side and slowly pacing in one direction and then another in rhythmic synchrony. However, these movements were not terribly effective. Noting the two large chairs nearby, I thought that perhaps it would be helpful to push a chair, like a walker. M. indicated that she was willing to try. Together we pushed our chairs forward at the same time in a type of dance, moving forward, back, turning, etc.  M. became calmer and exclaimed, “something clicked in my brain!” Although unable to understand exactly what it was that had “clicked,” M. did understand she felt calmer, the chatter in her brain lessoned, and her nervousness diminished. Several days later, we met again and repeated the experience with the chairs. She informed me that it DID indeed help her again get in rhythm with herself and she felt more at ease. M. learned a specific form of grounding, unique to her, that was critical in her ability to integrate the technique of grounding into her life. She felt more understood, both by herself and in our therapeutic relationship as a result of our expressive work together. Because she felt  less vulnerable, M. revealed several issues with which she also wanted help.

The last several weeks we met, we worked reviewing, repeating, and exploring her soon-to-be transition home. We practiced walking together, guiding our chairs, and exploring how she could practice this after discharge. I heard from her weeks later. “I am home and still trying to adjust. I went to Target and thought about you as I pushed the shopping cart. That helped me relax and concentrate on our experience of pushing the chairs instead of focusing on the people around me and feeling anxious. Trying so hard to use the tools you gave me.”

By its very nature, an eating disorder blocks patients’ vitality by shutting down their natural life forces. The use of Dance/Movement Therapy provides a powerful medium to reclaim those life forces through both actions and words, often leading to long-lasting changes needed to sustain recovery. Inviting individuals with eating disorders to be the “choreographers” of their own lives, encourages them to discover their unique, natural movements that are so integral to the expression and embodiment of their authentic selves.13

Susan Kleinman, a board certified dance/movement therapist, National Certified Counselor, and Certified Eating Disorder Specialist, is Creative Arts Therapies Supervisor and Dance/Movement Therapist for The Renfrew Center. Ms. Kleinman is a trustee of the Marian Chace Foundation, Past President of the American Dance Therapy Association, and a past Chair of The National Coalition for Creative Arts Therapies. She has published extensively, presented widely, and is the recipient of the 2011 Sierra Tucson South Florida award for Humility, honoring her for her dedication to serving as an advocate for others. She has also received the American Dance Therapy Association’s 2013 Lifetime Achievement Award, and The International Association of Eating Disorders Professional’s 2014 Spirit of iaedp award. Her work is featured in the documentary entitled Expressing Disorder: Journey to Recovery.

8 Kleinman, S. (2014). Dance/Movement Therapy in the Treatment of Eating Disorders: Re-claiming Authentic Connection with the Self. http://www.eatingdisorderhope.com/recovery/self-help-tools-skills-tips/dancemovement-therapy-in-the-treatment-of-eating-disorders-re-claiming-authentic-connection-with-the-self