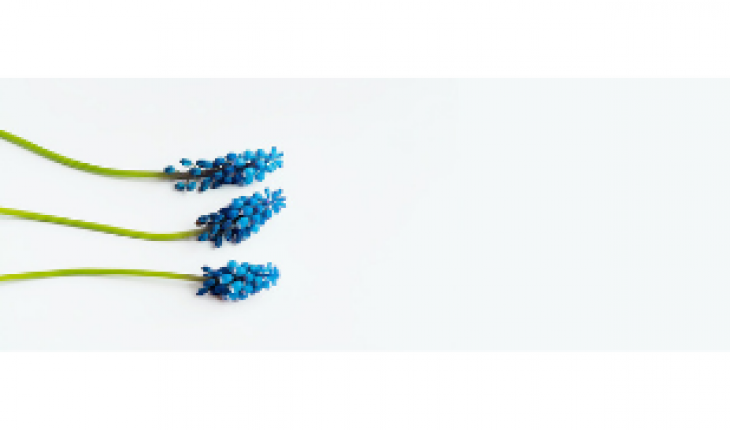 Three Essential Steps to My Recovery 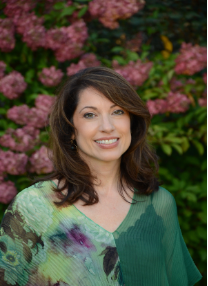 It is not often that I am asked what my personal road to recovery from Anorexia was like. I mostly think it is due to the fact that it was so long ago (over 30 years) and because many people in my life at the time did not even realize I was struggling. I was one of those adolescent girls whose suffering went unseen and unheard for quite a long time until it could not be ignored anymore. Even then, when it was clear my body and self were struggling, there was little to be found in the way of help and intervention. Also, growing up in a family system that believed it was shameful to reach out for help did not leave me feeling that outside help was even an option. It wasn’t until others who were important to me became concerned about me in a new way, that I started to wonder what was happening to my body and self. I still believed it was up to me to figure this out, typical of a perfectionist, and it wasn’t until years later that I would be able to look back and reflect on the process that unfolded and became full recovery for me.

It is only now, when I reflect back to that shy, anxious, young girl, and then grief-stricken adolescent, that I can find the answer to the question: How did I manage recovery on my own? The reason the answers are clear in the now and not then is because, as anyone who has ever gone through an eating disorder knows, nothing about the process of recovery is clear. There are periods of time that seem to go missing as well as your memory of events and how they unfolded. However, as I reflect back there are three components that stand out the most to me in the now, even though I could not define or make sense of them during that time. The three components that moved me into recovery, kept me there, and offered me total freedom (in that order) were: the care and concern of another; self-compassion; and embodiment. I will unpack how all three impacted me and how.

The Care and Concern from Others

At my age of sixteen, my father died after years of alcoholism. His death was traumatic for me and my family as there was much denial around his addiction prior to his death. He was a loving and sweet father despite his disease. The grief I felt impacted me in ways I had never known before. I felt it deeply in my body. What I noticed first was how my appetite changed. Somehow it became very easy to associate the relief of emotional pain with staying away from food. Friends started to notice as did family members. However, as most professionals working with this population know, I was first met with upset and agitation by others, especially my grief-stricken mother, who I now know just could not handle another loss. At the time, my family coped in the only way they knew how, which was to ignore and deny. Typically, relationships became strained as I was yelled at to “just eat” and teased by classmates who “wished” they were as skinny as I was. It wasn’t until a few people came around and approached me in a different way that I started to listen. My sister and a couple of close friends started to express deep concern about my well-being. They no longer asked why, and instead just told me what they felt. Hearing how they were suffering about me awakened something in me. After all, at this time I was in college majoring in counseling and I knew what concern for another felt like. I listened in a new way as I felt their suffering and wanted it to end. Little did I know then that what I was experiencing that moved me so is what we call Common Humanity in self-compassion work. I tell my clients this is the “seed” of self-compassion that awakens in you. It was through the care and concern from others and my connection to their suffering about me that allowed me to gently turn toward myself and be curious about what was happening. The seed of self-compassion was awakened.

Self-compassion was not something well known back in the 1980’s. Well, if it was, it certainly was nothing I was aware of. However, after hearing the concern from others, I started wondering about my own lack of concern. I found myself in my local library strolling around and picking up a book on eating disorders. I first told myself this was for school as I was interested in learning about this subject, however, as I read through the pages, I quickly found myself in each and every one of them, especially the symptom check-list for anorexia. I remember reading menstruation stopping was a symptom and I started to cry as I had been running to doctors trying to figure out what was wrong with me and my body. It was then that I realized that I was doing something to my body. That realization and ownership of the hurt and harm I was doing to my body shocked me. I was so self-critical in all ways, however, in that moment, I was not self-critical, rather, I felt desperately sad and concerned about my body. I wanted to help it. I now tell my clients that this kind of concern for their body is a central step in the building of self-compassion as it creates where we need to start, which is in self-protection. Self-protecting is what I started to do. I wanted to figure this out. I slowly started to eat three meals a day, and even though they were small amounts, food was at least present on a regular schedule. I also started to eat out with the friends that understood. I found when I was laughing with them I could eat more. All of these little steps were steps moving toward self-compassion. I was starting to meet my own internal suffering and I wished to do something about it. This journey of self-compassion began then and became a life-long relationship for me. Today, it is my central practice and it became what I researched in eating disorder recovery, what I wrote my book Befriending Your Body on, and the topic that I teach and train on the most, as I do believe it is central to lasting recovery and healing. It was also by no mistake that self-compassion showed up first for me through being curious about what was happening inside my body. Again, it was only later in years that I would come to understand the crucial role of the body or embodiment in recovery.

My body had taken a toll during the dark days of anorexia, as it does for many. I was over-exercising and suffered with constant shin splints. As food became more present in my life, along with my concern about the harm I was causing my body, I became curious about exercise and my obsession with it. I decided that I would create a new exercise schedule, three days a week only. This was a huge step back from the 7-day-a-week schedule my body was pushed to do. I can still remember feeling terrified as to what kind of changes this would create. I watched my body shift and change. Weight gain was part of that shift but so was something else, strength. I started to feel so much more internal strength and concentrated more on lifting weights then aerobics. It took time, however, and I recognized that my body was not “tricking me,” or “turning against me.” Rather, I was in touch with it in a new way. I was paying attention more to the internal experience of my body and what I felt and less on just what I looked like. Through this new embodied experience, I was responding to my body and it seemed like my body was responding to me. This new relationship followed me and led me through the next several years into a path of recovery that was solid and lasting. After my twin boys were born, I took this new strength and body curiosity to the yoga mat. First once a week, then 3-4 times a week. I fell in love with the practice and became a teacher and a certified yoga therapist. What I didn’t know back in the days when I just wanted to heal my body, is that really, I was desperately trying to embody. I was trying to know my body from the inside out and change up my relationship with it to one that was based on a deeper knowing, trust, and respect. Yoga and my trainings allowed me to do that. It also provided another layer of recovery and resiliency that to me is a central part of true embodiment – spirituality. It is the layer of embodiment that brings you “home” and never allows you to forget what disembodiment feels like. This deep, embodied knowledge, along with self-compassion and the ability to let others in and ask for help and support when you need it, is what I found to be the path of not just recovery, but true lasting healing and freedom.

About the author:
Ann Saffi Biasetti, PhD, LCSW-R, ERYT-500, C-IAYT, has been a practicing Psychotherapist for over 28 years. She has a private practice in Saratoga Springs, NY, where she specializes in somatic psychotherapy and eating disorder recovery, as well as owns An Embodied Life yoga therapy training center. She has a PhD in Transpersonal Psychology and is licensed as a Clinical Social Worker. She is an author and speaker on embodiment, women’s empowerment, body image, self-compassion, mind/body duality and recovery. Her first book, Befriending Your Body: A Self-Compassionate Approach to Freeing Yourself from Disordered Eating, was released through Shambhala publications in August 2018. Ann is also a Certified Yoga Therapist (CIAYT) and a certified mindfulness and self-compassion teacher through the Mindful Self-Compassion (MSC) program.