Using Writing to Get in Touch With Self 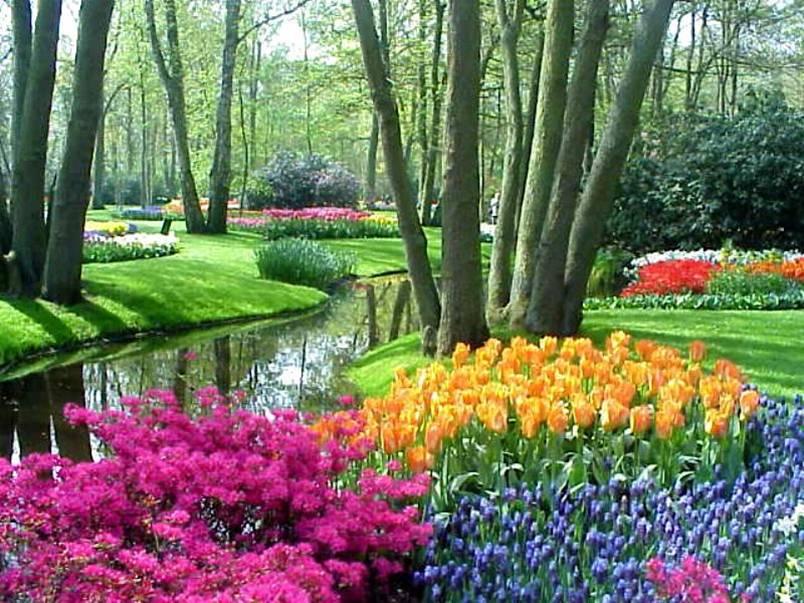 Using Writing to Get in Touch With Self

An epiphany occurred to me when reading the several decades of diaries that I had written while experiencing anorexia nervosa. The disconnection between body and self was striking, causing me to reflect on the role of the diary as a survival, healing, and recovery tool. I became interested in how other people experienced such disconnection and in increasing awareness for others. I wanted to explore the potential of diary writing in facilitating a more embodied experience between self and body, first in identifying the condition and second by doing something about it. This exploration is the subject of my upcoming book, Using Writing as a Therapy for Eating Disorders: The Diary Healer.

When a person develops an eating disorder, it’s common for disconnection to occur between body and self. This is evidenced in thoughts, feelings, and behaviors as the person progressively loses touch with, and becomes separated from, his or her authentic self.

I grew up in the 1950s on an isolated family dairy farm in the state of Victoria, Australia. The farmhouse had no electricity, and certainly no television, until I was 11 years of age. I was never lonely, having developed a strong bond with nature and books. I developed a fascination for writing well before the age of 5, when I began formal education in the local one-room primary school. Books, combined with a fertile imagination, took me beyond the rural valley in which I lived. They inspired possibilities and dreams. I liked to write stories and, at age 9, won my first prize, a pen; my stories were accepted for publication in literary outlets such as The Australian Children’s Newspaper. Letter writing was another passion, and I had pen friends in Australia and overseas. In this way, for me, creative and expressive writing became a tool for connecting with the outside world and, inwardly, for strengthening belief in self. At the age of 16, I won a national writing competition prize, which enabled the purchase of a manual typewriter. My farming parents watched in awe as I sat the machine on our oaken kitchen table. Words were my friends because they were safe and accommodating, and did not judge.

Developing an Eating Disorder and Starting a Diary

Feeling authentically connected with words at this early age was important. At age 11, the same year I started a diary, I developed the eating disorder anorexia nervosa. Associated with many physical complications, anorexia nervosa has the highest mortality rate of any mental illness. My writing passion continued, but I increasingly turned to the diary to try to make sense of my inner and outer worlds. Unbeknownst to me at the time, I was embarking on a literary journey in which the diary would chronicle the loss and recovery of identity and self. The diary became a survival tool in both destructive and constructive ways.

My diaries of childhood, adolescence, and mergence into adulthood clearly reflect the onset and sabotaging ravages of anorexia nervosa. Reading my diaries, it’s easy to grieve for “the little girl lost.” I know I’m the diarist, but I seem foreign, for when the illness is dominating, the behaviors and thoughts described in the diaries are not of my mind; they do not reflect the real “me.” The handwritten pages chronicle an overtaking and destruction of self by anorexia nervosa, which has become chronic, imprisoning my mind.

In my mid-20s, I am suicidal. (Patients with chronic anorexia nervosa tend to have poorest outcomes with traditional treatments, are ambivalent about change, and strongly identify with their disorder [Dawson, Rhodes, & Touyz, 2014]).Then comes an awakening moment. Deep in the black abyss of despair and disembodiment, clinging to a spindly thread of self, I slowly work with the support of my treatment team to reconstruct and regain true thoughts and feelings. I don’t know it then, but I am reconnecting my body with the sense of “me.”

… for years I have been searching, seeking my identity, my purpose, my meaning, in life. Years. And I’ve concluded that I am a prisoner to myself. And if I don’t set myself free, if I don’t take a stand, I will live the rest of my life feeling frustrated, and unfulfilled; I will not know the joy of inner peace, or the achievements I can enjoy if my energies are set free in a positive way.

I can see that, for many years—since I fell prey to anorexia nervosa—much of my creative energy has been wasted in a negative way, for I have turned it on myself, my own private obsession with food has robbed me of my true self.

For many years, I feel acutely alone and alienated, and don’t know if anyone else thinks or feels the same way. The diary records a yearning to understand, and to be understood; to show my family of origin that the daughter and sibling they describe as “the problem in the family” and assume “lost” is really still “here”; it describes how my little children, innocent and non-judging, inspire the recovery struggle.

Eventually, the reading gets easier; the diaries reflect a growing self-belief and self-awareness. New, healthy thought and behavioral patterns that embody true identity are developed, and ultimately, in a pinnacle moment described in The Diary Healer, the line is crossed in becoming more “me” than illness. I am free. It has been quite a ride.

Connection of Self With Body

Diaries remain interwoven with my life and have become a resource, progressing from “inner” survival tool to “outer” community and health education. Upon recovery, I wrote my memoir, A Girl Called Tim, and created the website JuneAlexander.com. This led to involvement as the “patient voice and storyteller” in national and international eating disorder advocacy work, writing textbooks with leading researchers and clinicians, and becoming a diary writing mentor in one of Australia’s inpatient eating disorder units. As I shared my story, many people suffering from eating disorders began making contact to share their experiences of similar disconnection and feelings of incompleteness. This ongoing strong response inspired a desire in me to study how diary writing during onset and recovery from an eating disorder affected not only me, but also others in the community. This is the crux of a PhD in creative writing that I am undertaking with CQU (Australia) and is the subject of the creative component, The Diary Healer.

*Routledge (London) will publish Using Writing as a Therapy for Eating Disorders: The Diary Healer, by June Alexander. This work is creative component in a PhD being undertaken with CQU (Australia).