When the Eating Disorder Client is Suicidal 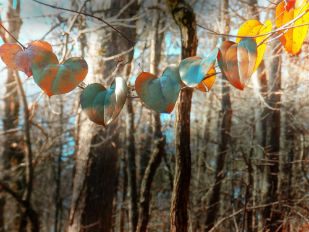 When the Eating Disorder Client Is Suicidal 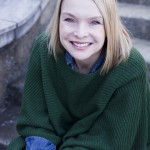 According to Shneidman (1996), “psychache,” which is defined as an overwhelming psychological pain, is at the root of suicidality. This psychological pain can best be understood as an amalgamation of fear, shame, anxiety, rejection, guilt, sadness, burdensomeness, disconnection, hopelessness, and other negative emotions. The profound pain associated with psychache results in an inability to effectively problem-solve, seek alternate solutions, or imagine a future. Psychache is also associated with difficulty eating, sleeping, working, and soliciting help from others (Schneidman, 1993). Psychache is so debilitating that the person experiencing it would rather endure the physical pain of death to relieve the psychological pain of psychache.

Expounding on Schneidman’s theory of psychache, Joiner (2005) proposed The Interpersonal Psychological Theory of Suicide (IPTS). According to Joiner’s theory, psychological pain results from a combination of perceived burdensomeness and thwarted belongingness, which result in suicidal desire. Suicidal capability is the result of an acquired sense of fearlessness toward death and tolerance of physical pain. The intersection of suicidal desire (burdensomeness, thwarted belongingness) and suicidal capability (fearlessness toward death and pain tolerance) creates a perfect storm that can lead to a fatal outcome (see Figure 1).

Suicide Risk Assessment: What Not to Do.

Self-Report Checklists. Despite the frequent use of self-report suicide risk checklists in clinical settings, they have not been found to demonstrate the comprehensiveness or accuracy to adequately predict suicide risk. As such, they are not recommended to be used in isolation when assessing suicide risk in eating disorder clients. In addition to a self-report checklist, it is necessary to conduct a more comprehensive and integrative clinical assessment with each client to accurately determine suicidal risk.

Suicide Risk Assessment: What to Do.

Comprehensive Suicide Assessment. Several methods of comprehensive suicide risk assessment have been proposed (See Joiner et al., 2009 for a full discussion of these measures). In this article one method of evidence-based risk-level assessment and intervention is presented that may be helpful for clinicians treating eating disorder clients. The Suicide Risk Decision Tree (Joiner, Walker, Rudd, & Jobes, 1999) assesses three main indicators of suicide risk (i.e., past suicidal behavior, current suicidal desire/ideation, and current resolved plans and preparations), as well as additional risk and protective factors. The Suicide Risk Decision Tree (see Figure 2) is a semi-structured integrated interview, which requires appropriate clinical training to appropriately and accurately determine suicidal risk. The risk assessment framework assesses for past suicidal behavior, which has been identified as the most significant predictor of future suicide attempts (e.g., Putnins, 2005) and death by suicide (e.g., Brown, Beck, Steer, & Grisham, 2000). The interview also assesses Suicidal Desire and Ideation (i.e., relatively vague thoughts about wanting to be dead) and Resolved Plans and Preparations (i.e., more specific thoughts about and planning for a suicide attempt). The endorsement of additional risk factors (e.g., stressors, feelings of hopelessness) may increase risk. Protective factors (e.g., increased social support) are also assessed, and may buffer risk for suicide. The information obtained in the clinical interview is utilized to categorize suicidal risk into low, moderate, and high risk, using the flow chart from Figure 3.

Risk-Level Interventions. The Suicide Risk Assessment Decision Tree provides a fairly straightforward method to assess suicide risk and offers a framework to guide interventions based on risk level (see Figure 4). For clients who are at low or mild risk, it is recommended that the clinician help the client create a coping card or a de-escalation plan to address suicidality that may arise during the course of treatment. A common format includes: “If I should become suicidal, these are the actions I will take and the coping skills I will utilize.”

For individuals who are at moderate risk, the use of a safety plan is recommended. A safety plan (see Figure 5) is typically more detailed and specific than a coping card or de-escalation plan and differs from a no-suicide contract in that it focuses on what the client will do as opposed to what the client will not do. The traditional safety plan can be enhanced by including reduction of access to means. Research shows that reducing access to means is one of the most effective interventions for preventing suicide (Sarchiapone, Mandelli, Iosue, Andrisano, & Roy, 2011). Including reminders of reasons for living can also enrich the safety plan. As a function of the constricted thinking, clients who are suicidal often have difficulty accessing reasons for living. Research has shown that recalling reasons for living during a suicidal crisis can decrease suicide risk (Rudd et al., 2015).

For individuals at high suicide risk, the same methods of safety planning and means reduction that are used for moderate suicide risk are recommended. For individuals at high risk, an assessment of imminent harm is necessary. For those individuals at imminent risk, psychiatric hospitalization may be necessary to provide safety. It is recommended that clinicians seek consultation when making decisions for moderate and high risk clients and that they document reasoning behind which methods of intervention were chosen and not chosen.

Copyright 2010 by the American Psychological Association (APA). Reprinted under APA’s fair use policy.

MYTHS AND FACTS ABOUT EATING DISORDERS (EDs) AND SUICIDE 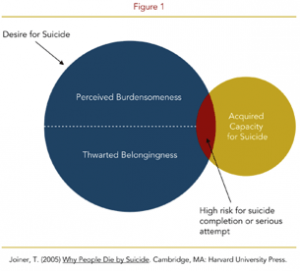 Trigger warning/Stress warning: Triggers can be unique, inconsistent and unpredictable. Content in this article may be “triggering.” Content warning: self-harm, suicide
The information contained in this website is for general information purposes only. In no event is Gurze/Salucore liable for any loss or damage, including without limitations, indirect or direct or consequential loss or damage, or any loss or damage whatsoever arising from the use of this website. Use of the information posted is at your own risk.
To be used by a trained clinician only – 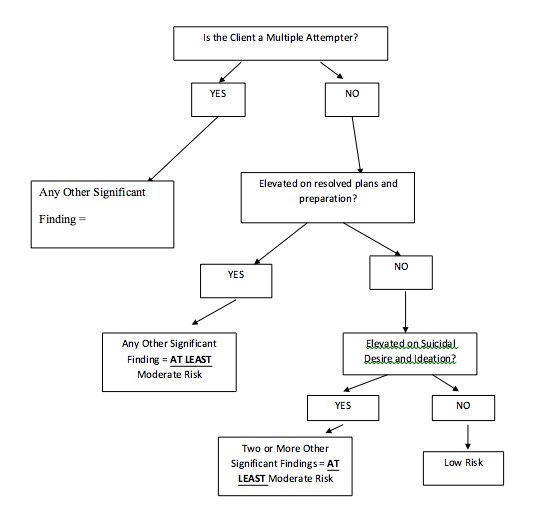 Risk Category (circle one and check off each action taken):

2. Remind myself of at least 2 reasons for living and recovering:

1. If I am at the facility, I will inform a staff member, who will assist me in being safe.

2. If I am away from the facility, I will

Dr. Nicole Siegfried is a Certified Eating Disorder Specialist (CEDS) and a licensed clinical psychologist. She is the Clinical Director of Castlewood at The Highlands Treatment Center for Eating Disorders in Birmingham, AL. She previously served as an Associate Professor of Psychology at Samford University and is currently Adjunct Associate Professor of Psychology at University of Alabama at Birmingham. She is an international speaker and has published research, magazine articles, and book chapters in the field of eating disorders. Presently, Dr. Siegfried is an investigator on a research study with Dr. Thomas Joiner examining resilience and suicidality in eating disorders. She is president of the Alabama Regional Chapter of IAEDP, which is in the formation stages. She is a member of the Academy of Eating Disorders (AED) and Co-Chair of the Eating Disorders and Suicide Prevention AED Special Interest Group.

Bartlett, M. &Siegfried, N. (April, 2012). Bridging the treatment of eating disorders and suicidality. Workshop presented at the Annual Conference of the American Association of Suicidology in Baltimore, Maryland.

Share
Facebook
Twitter
Pinterest
WhatsApp
Previous article
The Language of Healing: For parents to care for and support their child who suffers from an eating disorder and self-injury.
Next article
Self-Harm, Eating Disorders and Emotion Dysregulation
RELATED ARTICLES
For Professionals