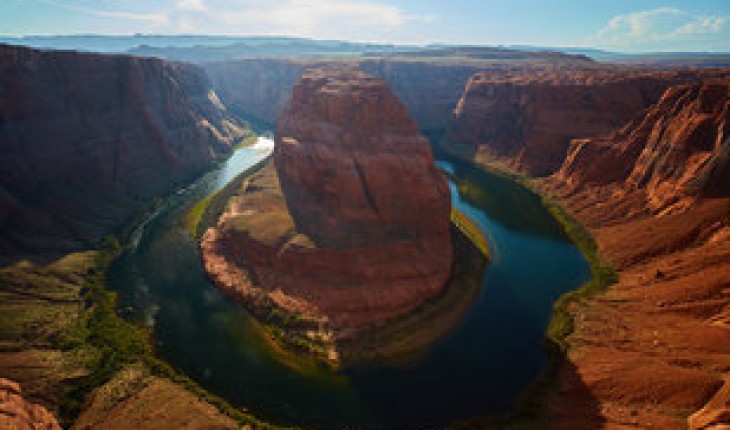 Defining Energy Deficiency in Sport: Beyond the Female Athlete Triad 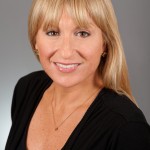 Drive, passion, and determination are characteristics that enable athletes to push themselves both mentally and physically to excel in their respective sport. Athletes, especially elite athletes, are well akin to the notions of sacrifice in their lives and working hard to achieve their goals. In such a population, particularly adolescents and young adults, it is essential to ensure that these athletes are providing their bodies with the adequate nutrition to support their high levels of training and overall health. Energy availability is calculated as the energy intake (EI) less the energy cost of exercise relative to fat-free mass (FFM), in other words a failure to intake enough calories to support exercise expenditures.  A decrease in EI, increase in exercise expenditure, or a combination of the two, can have a negative impact on an athlete’s performance and overall health.

Relative Energy Deficiency in Sport, otherwise known as RED-S, was first introduced by the International Olympic Committee (IOC) in 2014. RED-S is a syndrome that encompasses the myriad negative impacts of energy deficiency on both male and female athletes. Energy Deficiency in sport has often been thought to be a “female athlete only” problem known as the Female Athlete Triad (menstrual function, bone health, and energy availability). Although the components of the Triad are included in the RED-s model there is also a much broader range of symptoms that may be caused by energy deficiency in sport that do not discriminate between the sexes (figure 1). The RED-s model includes the negative impact that energy deficiency may have on gastrointestinal, immunological, endocrine, metabolic, hematological, and cardiovascular systems. RED-S can also have a psychological impact as well as cause a delay in growth and development, particularly in adolescent athletes. The negative impact of energy deficiency on bone development can cause stress injuries and some may be irreversible, potentially leading to osteoporosis.  The negative performance effects of energy deficiency include decreased endurance, increased recovery time, irritability, difficulty concentrating, and a decreased training response (figure 2).

Although disordered eating and/or eating disorders are sometimes the cause of energy deficiency, it is important to note that it may also be a lack of knowledge on the athlete’s part for the number of calories they need to support their expenditures. A Registered Sports Dietitian (RD CSSD) plays a valuable role in estimating the needs of an athlete while considering resting metabolism and caloric expenditures from training.  These professionals can also educate the athlete on exercise metabolism as well as fueling strategies for before, during, and after competition to meet elevated energy needs.

If an athlete is found to have a clinical eating disorder or disordered eating, a multidisciplinary approach is recommended. The treatment team should consist of a physician, psychologist or psychotherapist, registered dietitian, and in the case of an athlete, may also include a physical therapist, athletic trainer, and/or coach.  Throughout treatment it can be helpful to closely involve the athlete’s coach so that the individual feels supported by not just his/her family, but also his/her athletic family, which can lead to a better prognosis and cooperation with treatment recommendations. It is also very helpful to have a treatment contract to be shared with the athlete, members of the coaching staff, and any other necessary individuals to eliminate confusion around level of activity, return to play, and other recommendations from the clinical team.

The signs and symptoms of RED-S vary athlete to athlete. However, some common symptoms for low energy availability may include: excessive fatigue, muscle loss, frequent illness or injury, stress fractures, menstrual dysfunction, inability to recover, and decrease in performance.  It is important for coaches, trainers, and parents to be aware of these signs and symptoms to be able to intervene early. Early intervention is especially important for adolescent athletes since they are in their peak growth years.  Education of young athletes around proper fueling practices can help prevent injury, promote growth, and boost overall performance. 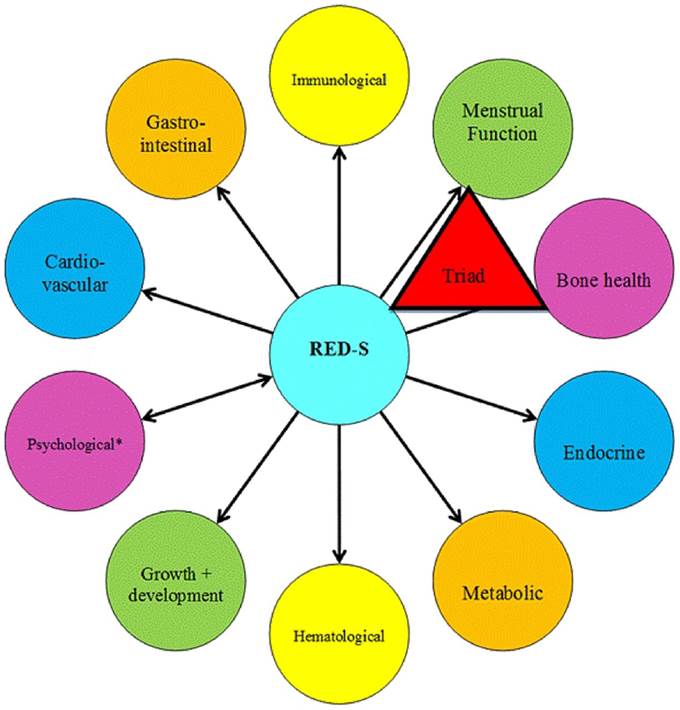 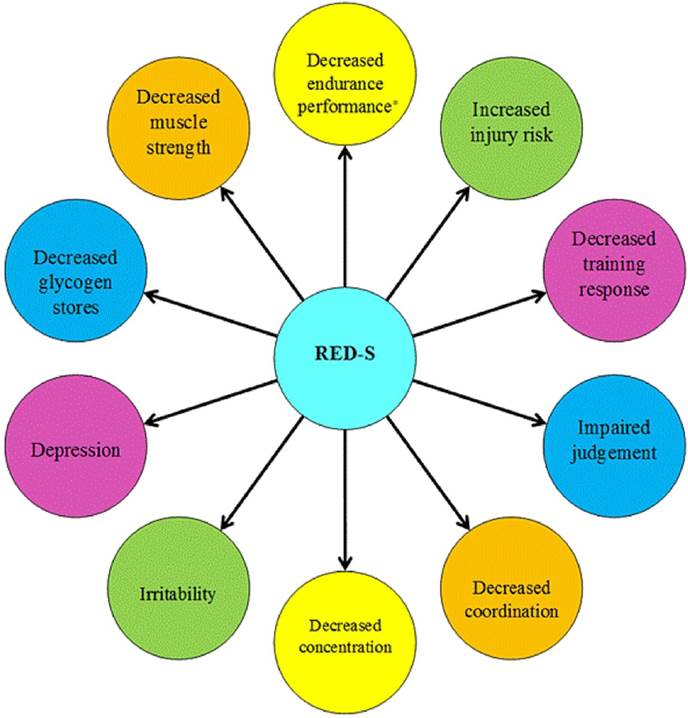 Laura Moretti, MS, RD, CSSD, LDN, completed a Master’s Degree in clinical nutrition as well as her didactic program in clinical dietetics at New York University’s Steinhardt School of Education, Department of Nutrition and Food Studies. She completed her dietetic internship at New York-Presbyterian Hospital including intensive training at the Weill Cornell Medical Center inpatient eating disorder treatment program. Laura recently moved to Boston from New York City to join the Sports Medicine Team at Boston Children’s Hospital where she is also the Dietitian for the Female Athlete Program. She previously worked as the Primary Nutrition Therapist at Columbus Park Collaborative and Appleman Nutrition in New York City. She possesses a specialty in sports performance based nutrition as well as treating low energy availability, disordered eating, and eating disorders in athletes.  Laura has an extensive amount of experience in consulting and collaborating with local colleges, universities, professional sport, and dance facilities. She also is the consulting RD for the Boston Ballet Company. Laura is an active member of the Academy of Nutrition and Dietetics, International Academy of Eating Disorders, Massachusetts Dietetic Association, Collegiate and Professional Sports Dietitian Association, Co-Chair of the AED Sport and Exercise SIG, and the Sports, Cardiovascular, and Wellness Nutrition Dietetic Practice Group of the Academy of Nutrition and Dietetics.  On a personal note, Laura is a competitive triathlete as well as a Boston Marathon Qualifier.